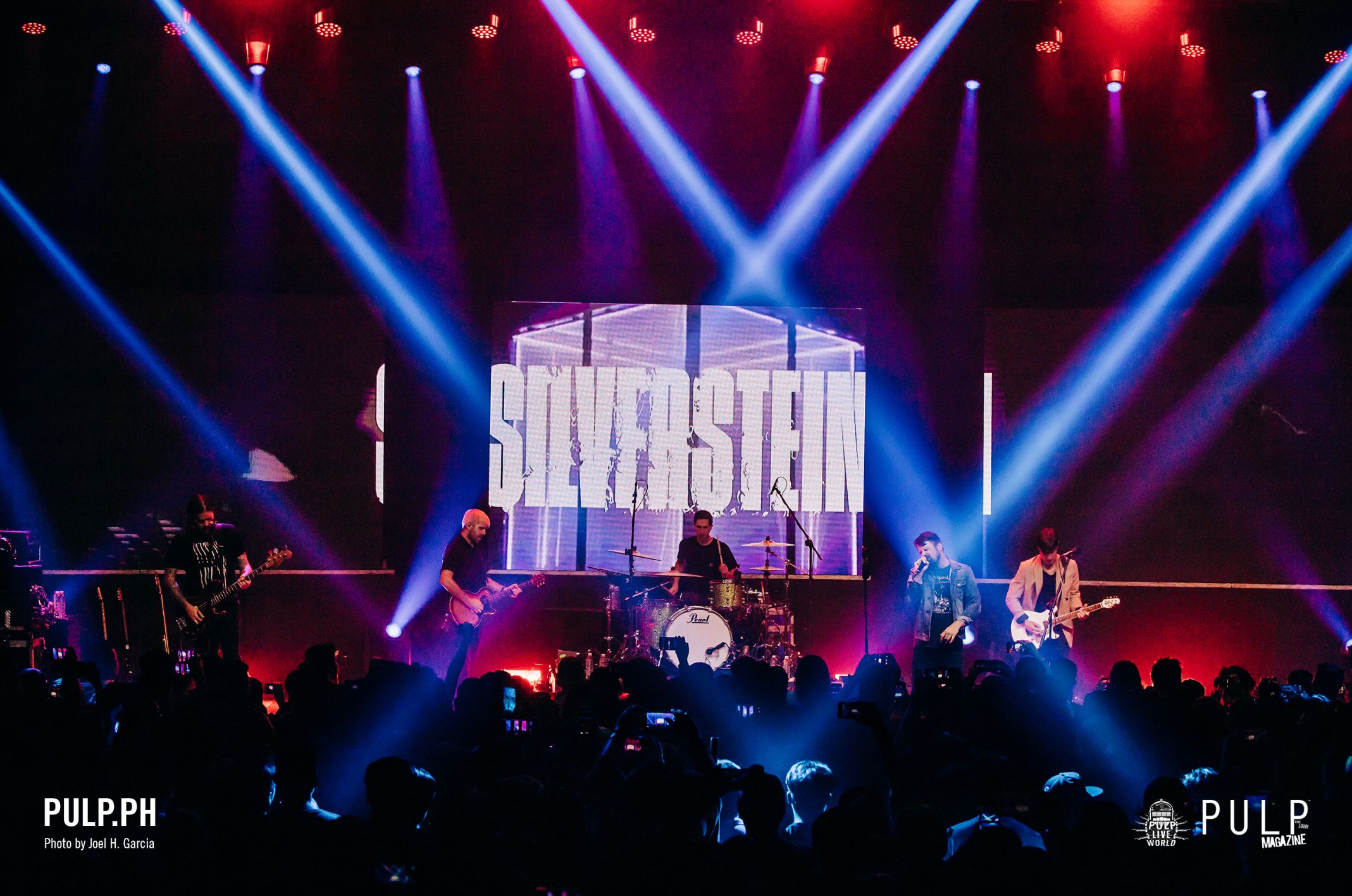 With their new album A Beautiful Place To Drown just days away from its official release, Silverstein have unleashed yet another track. Premiering on NYLON, they’ve now put out “Madness,” a track that features Princess Nokia.

“She’s a brand new friend and she’s a fan of our band,” Silverstein frontman Shane Told tells PULP Magazine in an exclusive interview before taking the stage at Silverstein 20 Year Anniversary in Manila earlier this year. The band has previously released “Burn It Down” featuring Beartooth’s Caleb Shomo, “Infinite” featuring Aaron Gillespie of Underoath, and “Bad Habits” featuring INTERVALS.

“There’s a lot of different textures, tones, things we haven’t done before and I felt like some of those people coming on and kinda helping us out with that, helping us tell the story,” adds Shane Told, citing the diversity of the album and the list of collaborators on the album which also includes Pierre Bouvier of Simple Plan on a track titled “Take What You Give.”

“I think it plays out well to the 20th anniversary also because the cameos are the cross-section of our lives,” further comments drummer Paul Koehler. “Like Aaron (Gillespie), we’ve known the longest; we toured with Simple Plan back in 2006 [and] we got to know them; Caleb from Beartooth, over the last five years we’ve kind of became friends.”

A Beautiful Place to Drown is out March 6th via UNFD and you can pre-order it here.

Silverstein are in PULP Magazine’s latest issue, Issue No. 205, where we recap the nostalgic and emotional show that was Silverstein 20 Year Anniversary in Manila, powered by PULP Live World. Grab a copy for our special coverage of #SilversteinInManila.