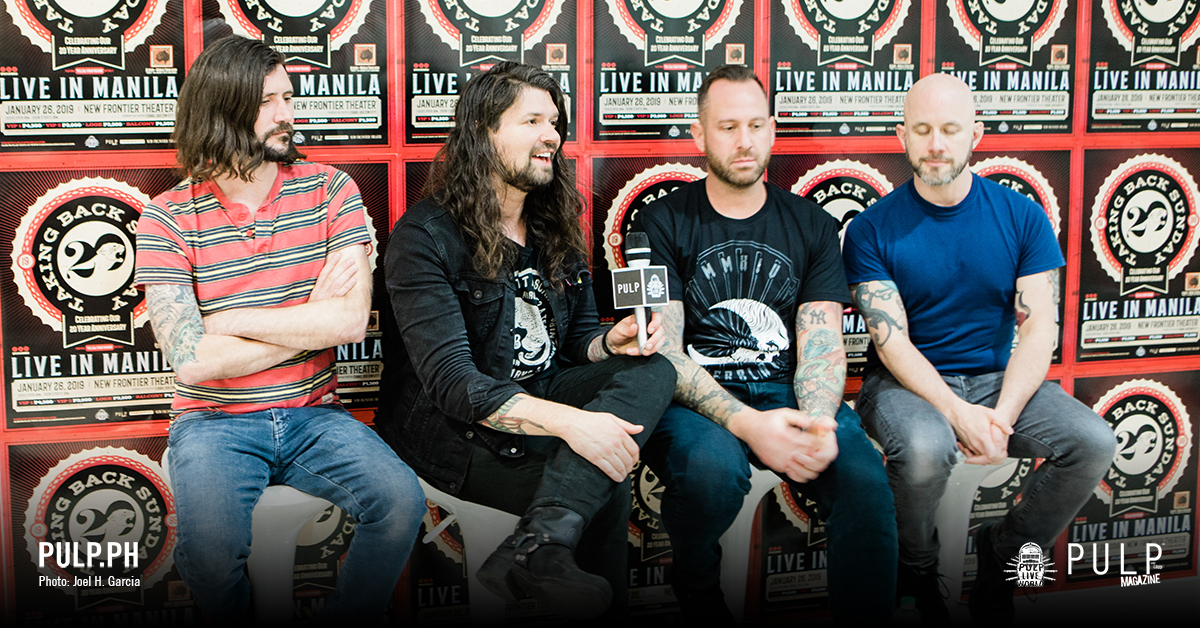 This exclusive story and interview was first published in PULP Magazine Issue No. 200.

This show was all sorts of special.

First and foremost, you’ve got a damn special band in Taking Back Sunday—a band a lot of us have grown up listening to, and a band with whom we have had a very rare and special connection. There’s always something special about seeing a band we’ve had that kind of relationship with.

Second, they played their landmark album Tell All Your Friends in its entirety for the whole first part of the show. From “You Know How I Do” down to “Head Club,” we heard one of the most iconic albums in the early 2000s LIVE and IN FULL!