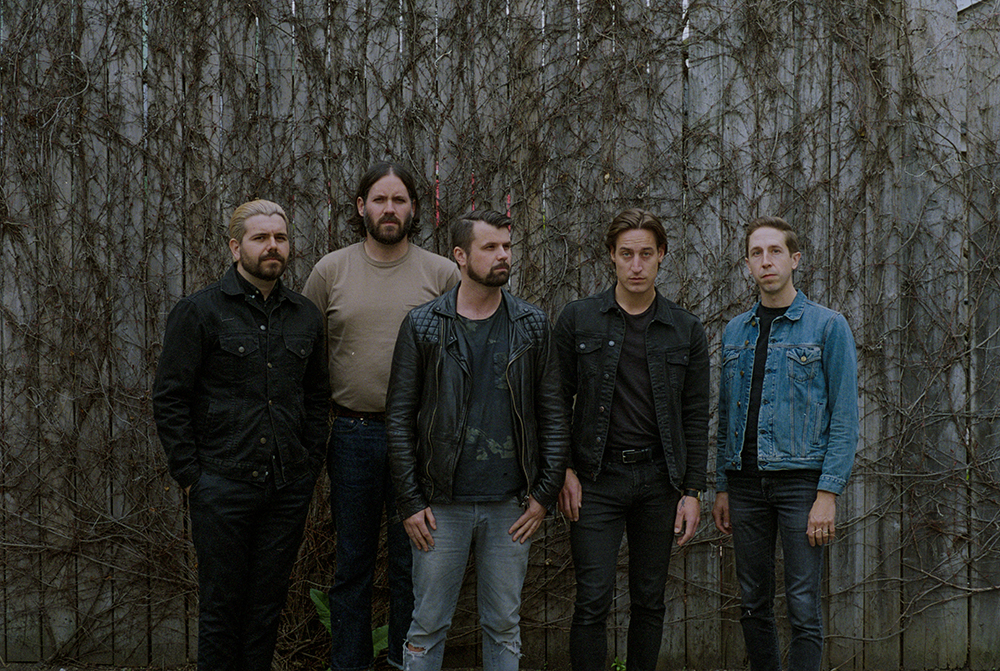 Silverstein have announced their signing to UNFD with the release of a scorching single.

Picking up right where their last album Dead Reflection (2017) left off, lead singer Shane Told says “Burn It Down” has “catchiness and riffiness of that album.”

“But production-wise and vocally we took another progressive step in a direction we feel great about,” Shane added. “It hits hard and tells a story but gets you straight to the point. It’s not messing around – direct and in your face.”

Discussing how they got Beartooth frontman Caleb Shomo on board, Shane said they had imagined his voice working perfectly over the track. “So we sent it to him and said ‘do your thing.’ He sent it back and I just about fell over when I heard it. He completely killed it and it definitely put the song way over the top.”

Silverstein worked with Sam Guaiana on the release, who also worked with the band for REDUX: The First 10 Years. The Redux album was released independently earlier this year, consisting of all new recordings of 12 classic songs from the band’s catalog.