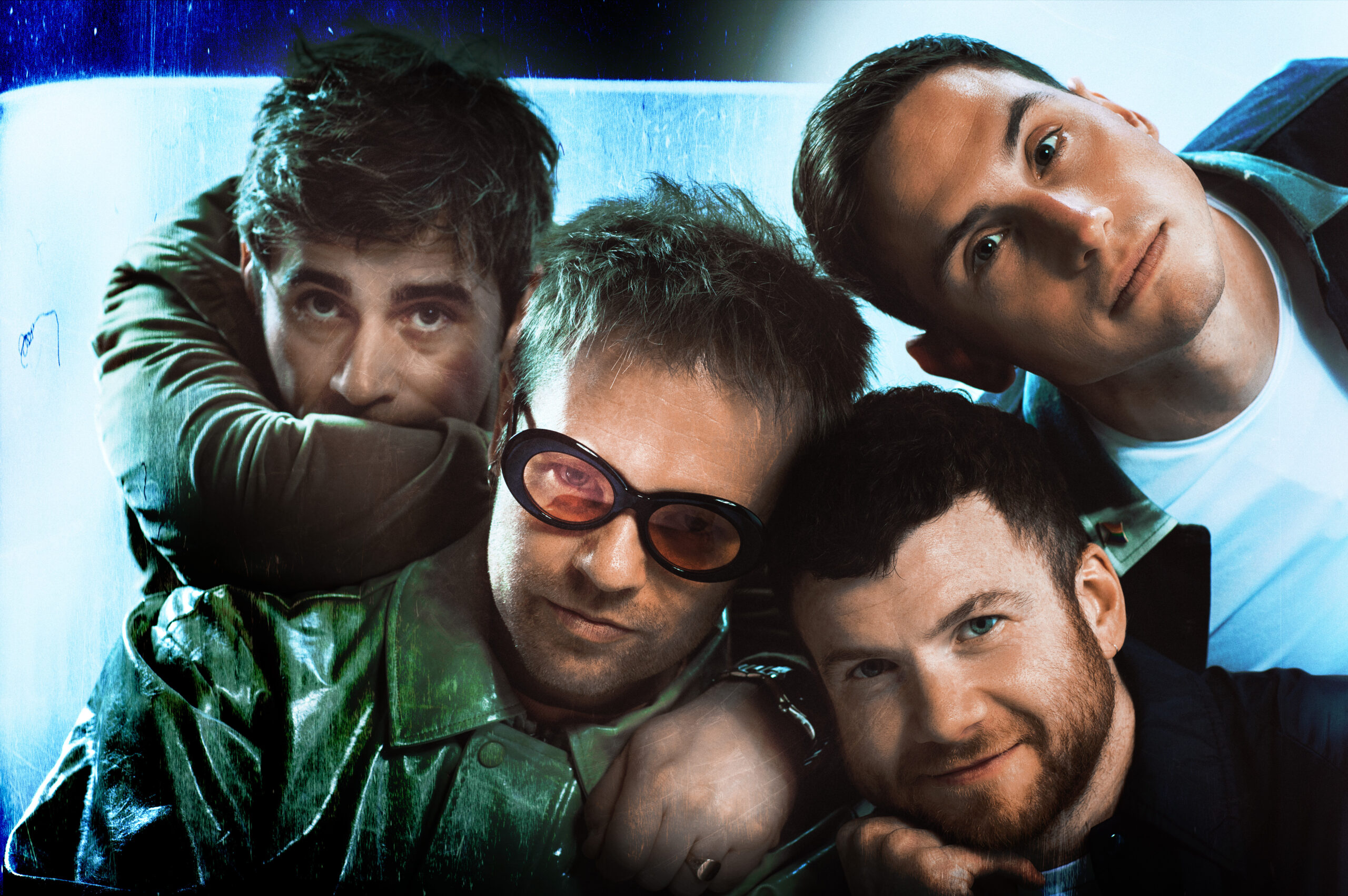 Rejuvenated and ready to take-on the world for the second time around, British electronicore pioneers ENTER SHIKARI recently released their furious all-new single “(pls) set me on fire” last January 12th and simultaneously announced the release of their seventh studio full-length album called A Kiss For the Whole World.

The single – which perfectly captured the band’s re-discovered sense of energy and creative enthusiasm – can only be described as “humongous-sounding” and anthemic, fueled with a stadium-sized chorus and catchy melodies and dynamics, and is surely going to be an all-new live favorite.

These developments are good news for both fans and the band itself – considering that it’s been almost two years since their last studio outing (2020’s Nothing is True and Everything is Possible), which was bookended with the events that followed soon that would halt the band’s live performances and overall connection with fans and listeners.

“At the time, we felt that we were experiencing the death of our band,” says lead vocalist and keyboardist Rou Reynolds. Alongside his band members – bassist/percussionist/keyboardist Chris Batten, drummer Rob Rolfe and guitarist Rory Clewlow – Reynolds claims it was the darkest the band had ever been. “I was broken; it was almost as if my brain had asked: what is the point of new music if it cannot be shared? What is the point in writing new songs if it’s not to be experienced with others?”

Fortunately, as the world opened-up, Enter Shikari entered a dilapidated farmhouse in the coastal town of Chichester, rebuilt their studio and started working on new material.

“It was back-to-basics: the band – my best friends – went off-the-grid, and we were ready to re-discover ourselves.” Interestingly enough, the band used solar power to track the songs: “the album is [literally] powered by the sun, literally the most powerful object in the universe… and I think you can tell: it’s an explosive reconnection with what Enter Shikari is; and the new single is a projectile vomit of positive energy – every emotion trapped inside me for two years, finally set free.”

Fans can now listen to the new single here:

and the new album is set for an April 21, 2023 release under SO Recordings / Ambush Reality. PULP