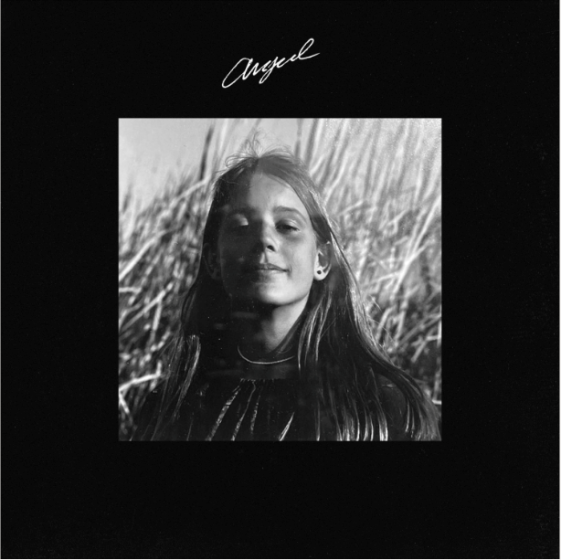 Friday, April 15 – Today, multi-platinum selling superstar G-Eazy has released a new track titled “Angel,” the song was written for his mother, Suzanne Olmsted, and arrives on her first birthday since her passing last Fall. Listen here.

G made the song with a close circle of friends, the background vocals are Devon Baldwin and Vida Simon, as well as the same choir, led by Tim Davis, that was used on his previous song “Faithful.” Additionally, Goody Grace plays the drums, guitar and bass guitar, and it was co-produced by G and Zac Brunson.

“Grief can be a difficult thing to navigate. It’s definitely not a linear process and it comes at you in waves. There will never be enough words to describe the feeling of losing your best friend, or the desire to see them again. In a literal sense, I tried to capture that feeling of longing in the lyrics of the song.  But “Angel” is so much more than a song or a tribute. My mom was more than just my mom, she was everyone’s mom. She was everyone’s teacher. She was everyone’s inspiration. Nothing made her happier than loving people and sharing her creativity with the world. Her energy continues to live on through me, through those she connected with, and through those she inspired. That’s part of why creating “The Dandelion Scholarship” is so important, her light will be able to continue to live on through countless others in so many ways,” said G-Eazy.

In tandem with the release, G has also announced an annual college scholarship in honor of his mom, “The Dandelion Scholarship.” Through his charity, The Endless Summer Fund, the scholarship will award $15,000 to one US college-bound high school senior pursuing an arts major and the recipient will be announced April 15th (his mother’s birthday) each year. Further details on this year’s recipient and how students can apply in the future are to be announced.

Multi-platinum recording artist and producer G-Eazy has established himself as a leading force in the music and touring world. His third full-length studio album The Beautiful & Damned (2017) debuted at No. 3 on the Billboard 200, garnered two No. 1 radio hits – “No Limit” ft. A$AP Rocky & Cardi B and “Him & I” ft. Halsey – and has since been certified platinum by the RIAA. The 7x platinum single “No Limit” has been streamed over 1 billion times worldwide to date. The Beautiful & Damned followed his platinum-certified sophomore album When It’s Dark Out (2015), which featured the 5x platinum single “Me, Myself & I” with Bebe Rexha.

Known for his smooth raps, pristine production and dexterous range, the Bay-area rapper has performed on Saturday Night Live, MTV Video Music Awards, The Tonight Show Starring Jimmy Fallon, Jimmy Kimmel Live! and many more. He has won a People’s Choice Award for “Favorite Hip-Hop Artist”, named one of Forbes “30 Under 30” and covered publications such as GQ Italia, Rollacoaster, Numero NL, XXL and Flaunt. His influence also spans the fashion world where he’s frequently hailed as the James Dean of rap for his dapper style, and regularly appears on GQ’s best-dressed and grooming lists. Additionally, he will continue his partnership with PUMA, recently announcing their first collaborative shoe is in the works to be released in 2020. PUMA will also continue to support his philanthropy, The Endless Summer Fund – a non-profit dedicated to helping Bay Area under-served youth reach their full potential and strengthening the community – and their joint program, “From The Bay to the Universe” in which G-Eazy selects a group of developing musicians to support their artistic efforts.

In 2021, the rapper delighted fans with the long-awaited release of his critically acclaimed fourth studio album, These Things Happen Too. These Things Happen Too is the sequel to his debut LP, These Things Happen, and highlights G’s growth since the 2014 breakout album. The 19-track album showcases G’s multi-faceted artistry with a diverse, yet eclectic body of work, and marks his first full-length record since 2017’s critically-acclaimed The Beautiful & Damned. The genre-spanning tracklist includes hard-hitting hip-hop anthems such as “Instructions” ft. YG, while also leaning into the pop sphere on tracks like “Breakdown” ft. Demi Lovato and “Faithful” ft. Marc E. Bassy. Closing out 2021 on a high career note, 2022 is shaping up to be an even bigger year. Stay tuned for what’s next from the rapper.