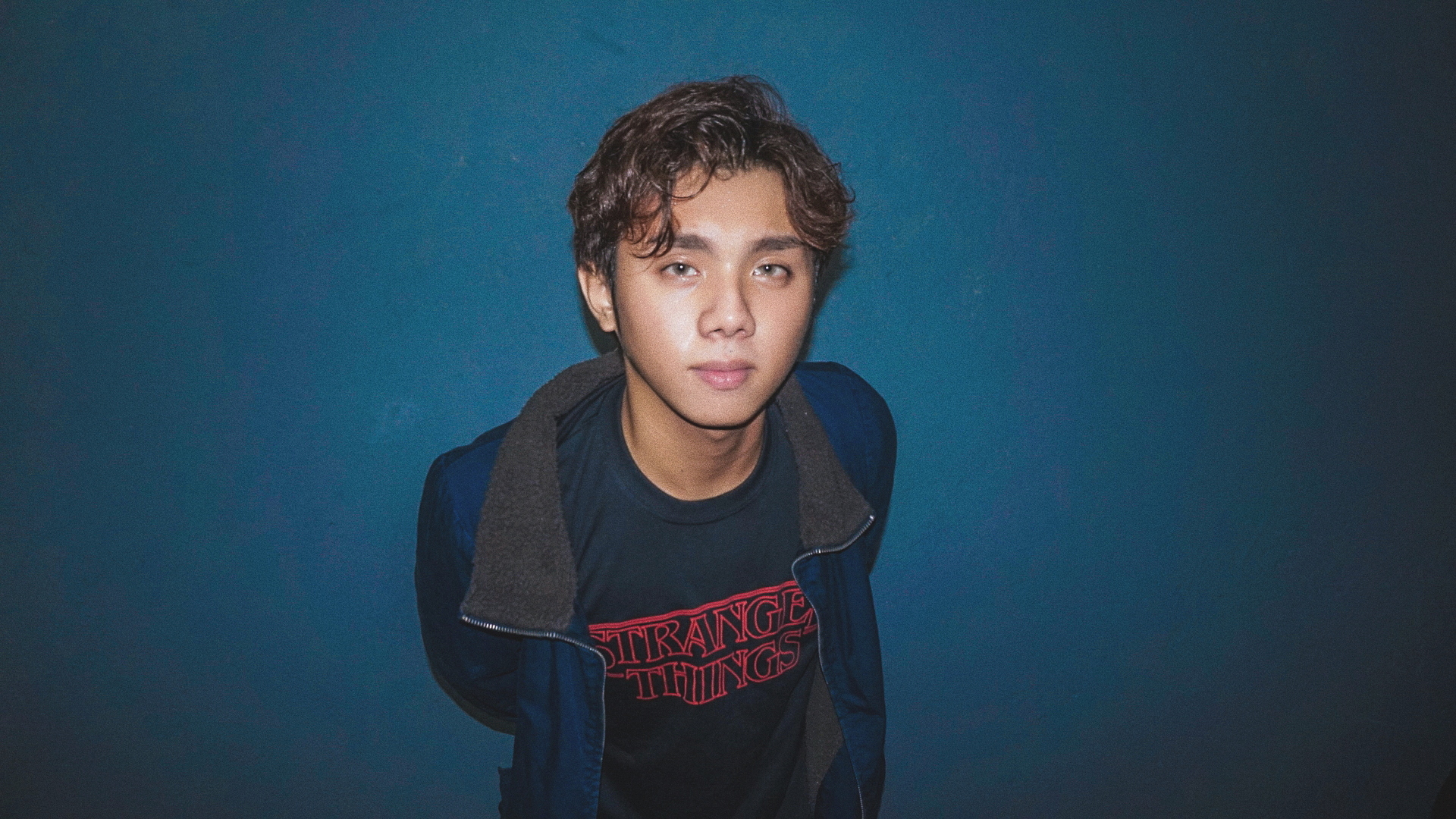 Following up on the success of his debut single under Island Records Philippines, “Nangangamba”, Zack Tabudlo is back with an honest and heavy track. Titled “Cruel”, the track was released midnight today, October 16th.

‘“I was going through a very hard time relationship-wise [during that time],” the young Filipino singer-songwriter opens up. “This is how I expressed myself; through this song. It shows that anyone can go through hard times and the cruel parts of falling in love.”

Bermonths getting colder with my new single "Cruel"! 💙 OUT NOW on all digital streaming platforms! ▶️ ZackTabudlo.lnk.to/Cruel

“This was a very personal and emotional writing process, similar to my other songs. I was the one who did all the production, and the mix and mastering,” shares Zack. “I wrote this song back in 2019. I remember singing and writing the first demo at around 3am in the morning, bawling my eyes out and just screaming out the lyrics. I couldn’t sleep and wrote the song for an hour or two.”

Prior to today’s official release of the track, Zack Tabudlo performed the song during the launch of Island Records Philippines several weeks back.