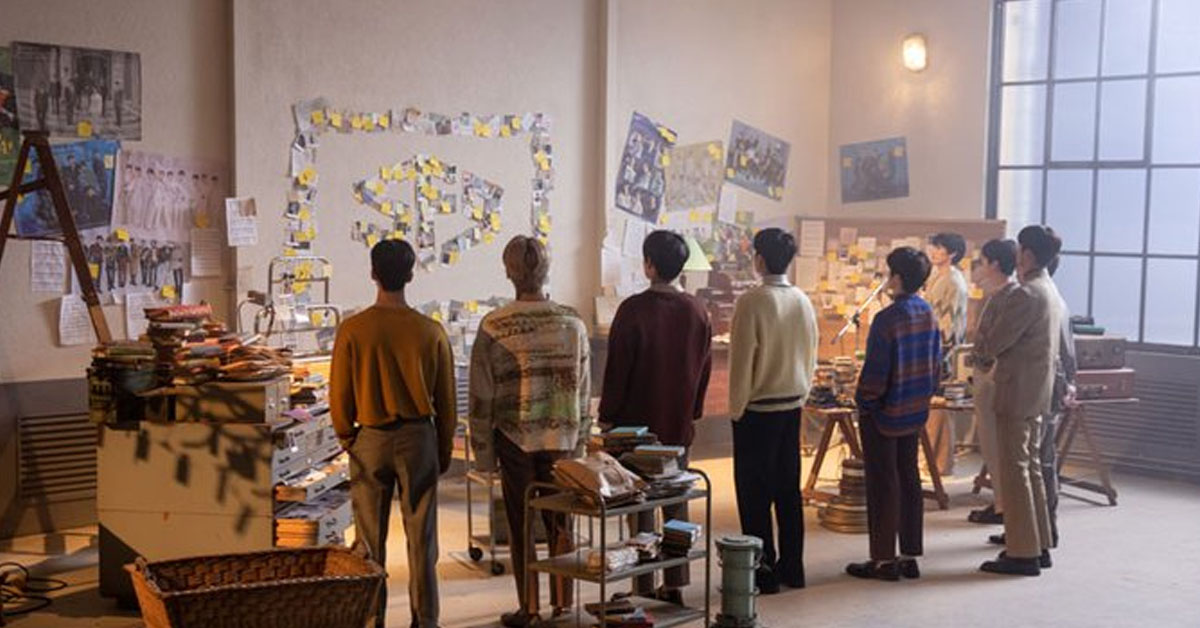 To celebrate their four-year debut anniversary, SF9 has released a special treat for their fans!

SF9 (shortened from Sensational Feeling 9) is a South Korean boy group consisting of nine members: Youngbin, Inseong, Jaeyoon, Dawon, Rowoon, Zuho, Taeyang, Hwiyoung, and Chani. The group was formed by FNC Entertainment and they first entered the K-Pop scene in October 2016 with their lead single “Fanfare” from the group’s first mini album, Feeling Sensation.  The debut album peaked at no. 6 on the GAON Album Chart upon its release.

Four years after their debut, the group released a special album called SPECIAL HISTORY BOOK as a treat to their fans. The album consists of three tracks including the title single, “Shine Together”. The track is the group’s way of thanking their supporters — ‘Fantasy’.

The members also actively participated in writing the song lyrics. “I will hold your hand / I will embrace your place / I’m thankful for your love / That has helped me shine until now / I will hold your hand It’s my turn now / When you’re hurt and tired, lean on me / Hold my hand as you walk,” the group croons in a ballad ensemble rounded out by piano and acoustic guitar arrangements. The SF9 members wished to thank the fans for supporting and loving them since the beginning.

Meanwhile, the music video for “Shine Together” will take you on a trip down SF9s beautiful moments with their fans. Giving off a cinematic vibe, the music video starts off with clips showing various musical sheets, letters, and old photographs under a light and orchestral piano ensemble. As the video progresses, the group is seen watching their previous shows. In other clips, some members are seen reading the letters from their fans.

In related news, SF9 will hold a number of activities including a commemorative VLIVE Broadcast, the second season of their reality program, SF9 SANGSA, and an online live concert, NOOB CONCERT, that will be streamed through VLIVE worldwide on October 10. PULP