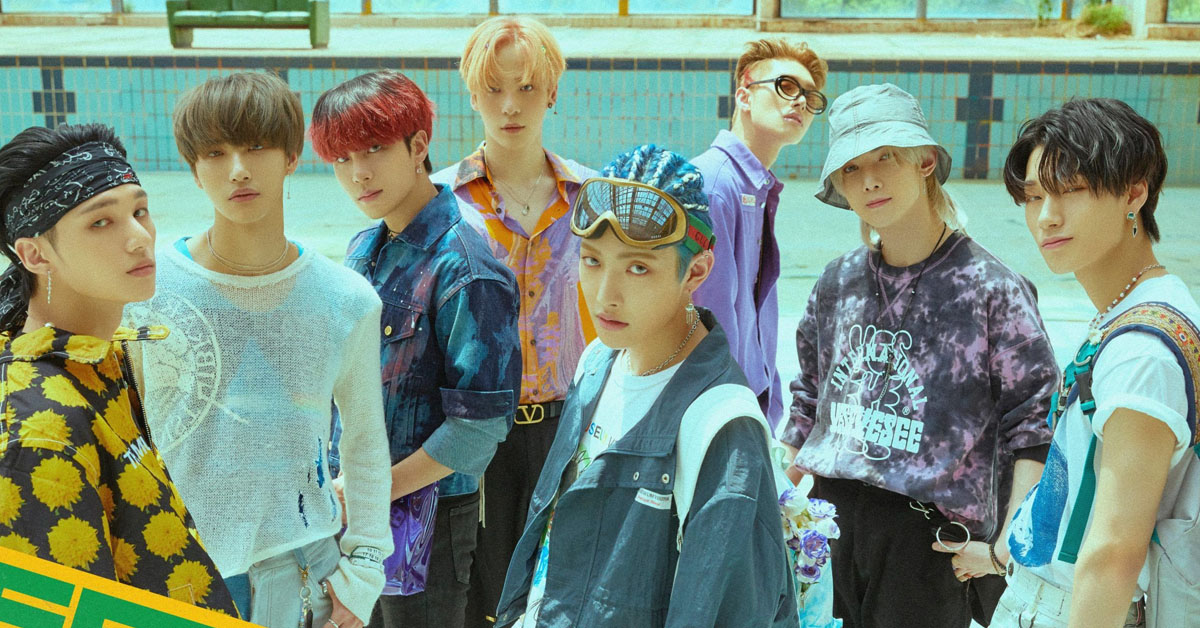 Rookie K-Pop group ATEEZ continues to break records, proving that they are not your ordinary rookie group!

ATEEZ is a South Korean boy group formed by KQ Entertainment in 2018. The eight-piece boy group consisting of Hongjoong, Seonghwa, Yunho, Yeosang, San, Mingi, Wooyoung, and Jongho, debuted with their first studio album, Treasure EP.1: All to Zero, along with the title tracks “Treasure” and “Pirate King”.  The album reached the No. 7 spot on Gaon’s album chart upon its release and sold 23,644 album copies in 2018.

Just recently, ATEEZ received their first-ever platinum album with their latest comeback, ZERO: FEVER Part 1. The mini album sold over 300,000 physical copies in a matter of weeks which secured the group’s first platinum-certified record on GAON’s sales chart. Additionally, it topped the daily record sales for two consecutive days marking the group’s highest early album sales since their debut back in 2018.

The album’s success doesn’t stop there. On the day of its release, the album topped iTunes K-Pop charts in 33 countries including the U.S, the U.K, France, Germany, Australia, Brazil, India, the United Arab Emirates, Japan and Vietnam.

In an interview on NAVER NOW LATENIGHT IDOL, the group expressed their gratefulness to ATINY (the group’s fandom name). They stated, “It’s all thanks to our fans.”

The group adds, “There are a lot of our own records that we’ve broken. This is all thanks to our fans. We will do our best to meet their expectations.”