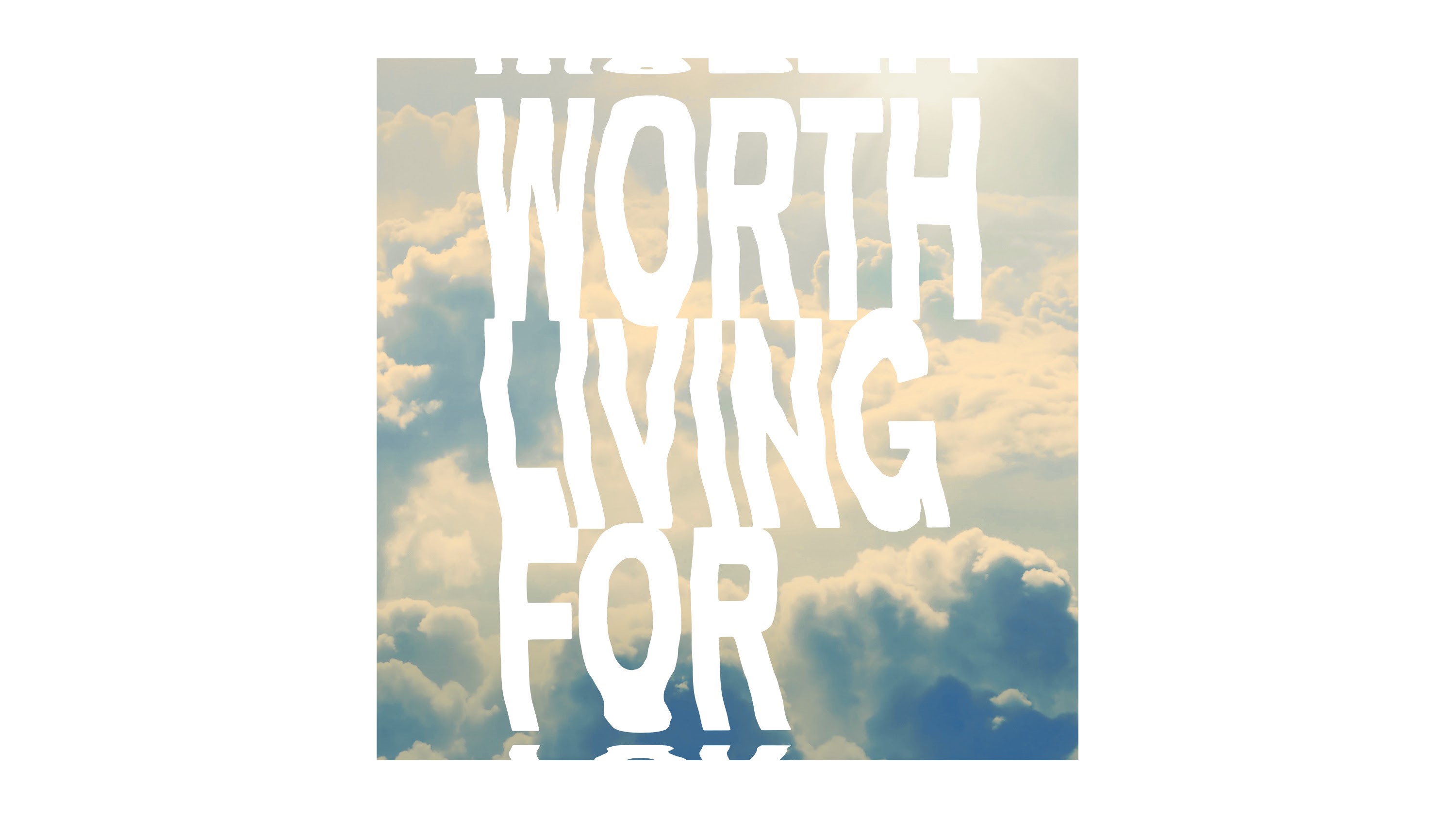 Listen to “Worth Living For”, the First Original Song for the Songs That Saved My Life Project

Said The Sky, Olivver The Kid, and Levi The Poet have all teamed up for “Worth Living For”, the first original song of the Songs That Saved My Life project—just in time to commemorate World Suicide Prevention Day on September 10th.

Based on a spoken word poem by Levi The Poet, all proceeds of the song will go toward the benefit of non-profit movement To Write Love In Her Arms, which is dedicated to presenting hope and finding help for people struggling with depression, addiction, self-injury, and suicide. TWLOHA exists to encourage, inform, inspire, and invest directly into treatment and recovery.

Listen below and get it here.

Said The Sky and To Write Love On Her Arms recently asked fans to submit photos and videos to create a video for the song. “In honor of World Suicide Prevention Day, I partnered with TWLOHA, Levi The Poet, Olivver The Kid, and Songs That Saved My Life to amplify the conversation and take action to reverse the growing rate of suicide,” said Trevor Christensen of Said The Sky. “In hopes of creating something beautiful, I asked you to share the moments that make your life worth living for.”

Today is Day 3 of National Suicide Prevention Week.Most people who die by suicide had a diagnosable mental health…

Songs That Saved My Life is a project centered around music that played a pivotal role in the lives of artists and fans that benefits mental health and suicide prevention charities. Everyone has music that helped them through a tough time. It looks to engage current artists with cover versions of those songs and share those stories with the world. Learn more at songsthatsavedmylife.com

Sub City, the 501(c)(3) non-profit arm of Hopeless, donates funds and raises aware-ness for various non-profit organizations by connecting artists, fans and causes they are passionate about. Sub City has raised over 2.5 million dollars for more than 50 non-profit organizations including Living the Dream, It Gets Better Project, A Place Called Home, DoSomething.org, and New Directions for Youth. PULP