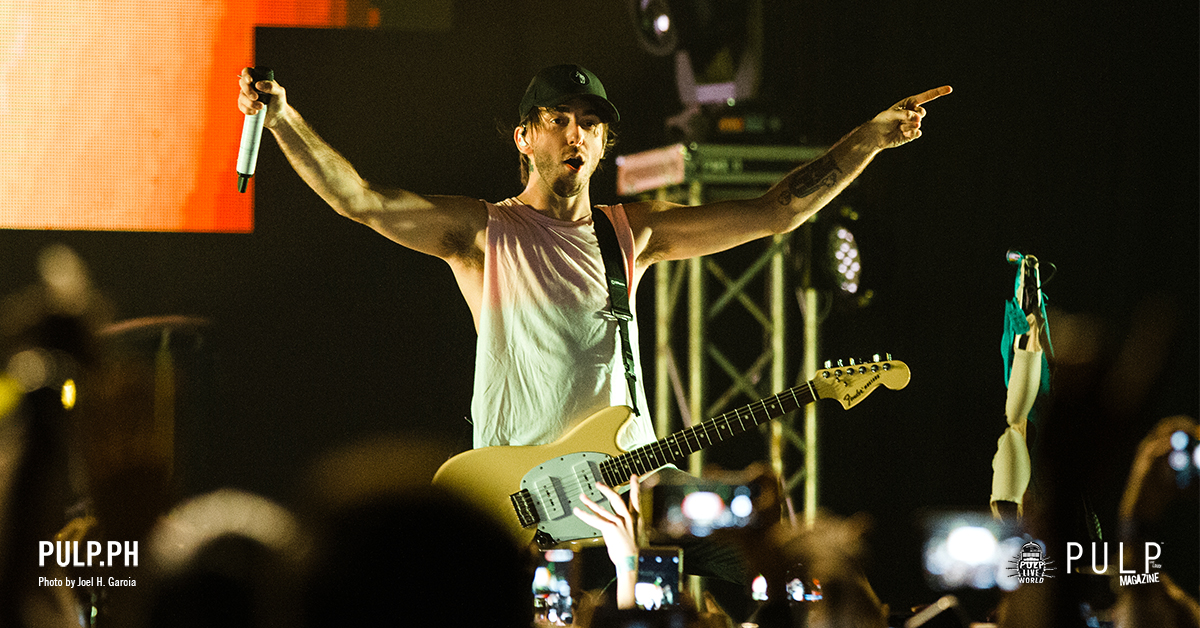 It was in the summer of last year that All Time Low first performed a song called “Getaway Green” for the very first time []. They have since officially announced their upcoming album, Wake Up, Sunshine, and put out more tracks like “Some Kind of Disaster” and “Sleeping In,” giving fans a taste of what’s next for the band after the Young Renegades era.

This is, however, the first we’re hearing of the album version of “Getaway Green,” which All Time Low have now released with an official music video, recorded from a number of intimate gigs played by the band in anticipation of Wake Up, Sunshine.

Check it out below:

Following 2017’s Last Young Renegade, the new All Time Low album is out everywhere on April 3rd through Fueled By Ramen. Pre-order Wake Up, Sunshine here.