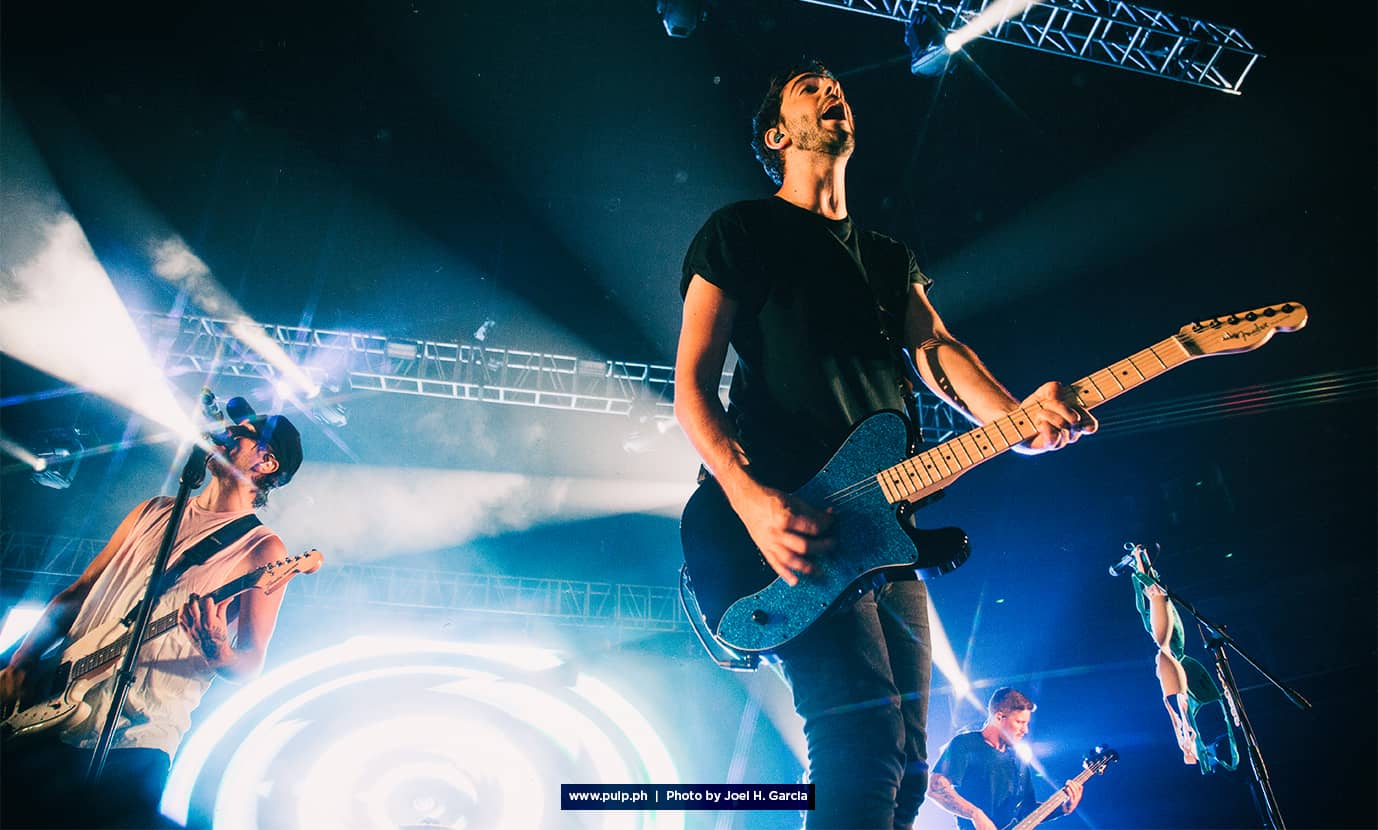 All Time Low’s headlining set at Slam Dunk Festival in the UK was one that a lot of people looked forward to, and seeing reactions from fans following the band’s performance, it seems they did not disappoint.

Not only did they celebrate ten years of Nothing Personal; they also had a surprise waiting for the ecstatic crowd gathered at the Monster Energy Stage—a stage they shared with Waterparks, Neck Deep, Simple Plan, New Found Glory, As It Is, Boston Manor, and WSTR.

“I need every single one of you to dance like this is your favorite fucking song,” said Alex Gaskarth before introducing a brand new song called “Getaway Green.” Here’s a fan-recorded clip to give you a glimpse:

They also sent fans on a hunt for the lyrics of the song:

Who has the last one!? https://t.co/2WuoNviYRv

There haven’t been plenty of dates on All Time Low’s Tour Schedule for 2019 apart from Slam Dunk, and Alex has told Kerrang! earlier this year that the band’s taking “a bit of a break.” More recently, though, he has revealed that the band may be working on new material soon , our first taste of which having been “Getaway Green.” In a Rock Sound interview, the frontman has also described this year as “the end of the Last Young Renegade cycle.”

Last Young Renegade, All Time Low’s most recent album, was released in June 2017 via Fueled By Ramen. Featuring tracks like “Dirty Laundry,” “Good Times,” and “Nice2KnoU,” the album was promoted all over the world on The Young Renegades World Tour which made a stop in Manila in August 2017, powered by PULP Live World. A full-blown recap of this show is featured in PULP Magazine Issue No. 192!

While we wait to see what else is coming up for All Time Low following the new song, let’s have a look at some of the good times we had with Alex, Jack, Rian, and Zack: