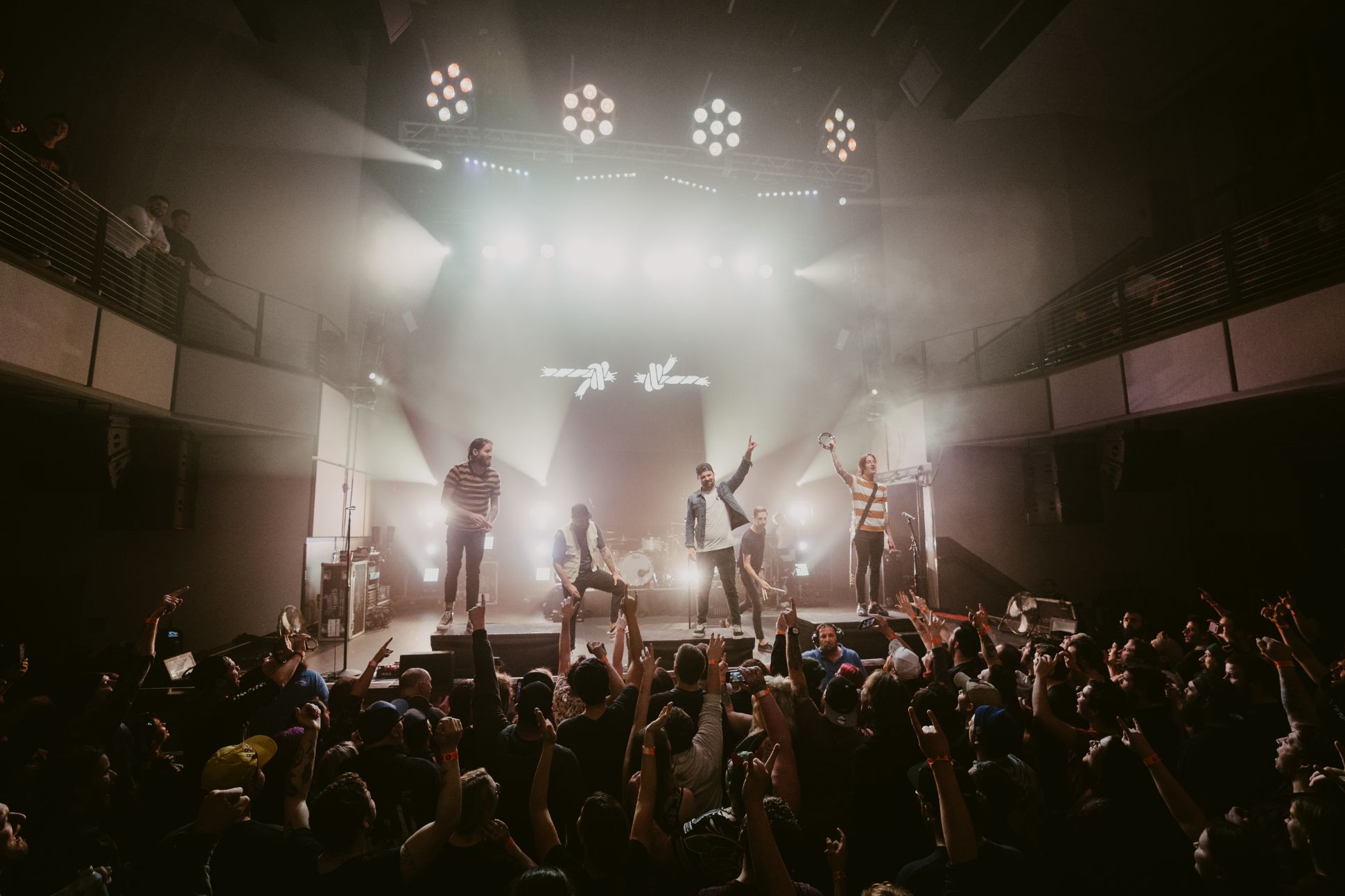 SILVERSTEIN: WE’RE HAPPY WE CAN MAKE MANILA PART OF THE 20 YEAR CELEBRATION

It’s been so long since Silverstein were last in the Philippines that the memory feels so distant. Thankfully for the band’s Filipino fans who have been patient throughout these past several years, the band will be taking their massive 20th Anniversary celebration to Manila. This happens this weekend, on January 12, 2020 at the Skydome, SM City North EDSA powered by PULP Live World.

This weekend’s show has truly been a long time coming and the Canadian post-hardcore mainstays are just as stoked as their fans in the Philippines.

“We are SOOOO excited. We tried for so many years to come to the Philippines and finally when we did, it was incredible,” recalls frontman Shane Told in an exclusive interview with PULP Magazine. “The day we got back home, we’ve been trying to come back and FINALLY we made it happen.”

It was way back in 2012 when the band first performed in the country. This weekend, however, the band will be seeing more of their fans at a packed show at the SkyDome. As of this writing, the show is almost sold out.

“Our Filipino fans are so passionate—even though we aren’t there, we see the messages, the photos, the covers, and we’re just so happy we can come back and make Manila part of the 20 Year celebration,” shares Shane.

The long wait will be over soon but until then, check out the FULL interview inside PULP Magazine Issue No. 203, where Shane Told tells us more—he talks about the process of revisiting old songs for Redux, what the band has been busy with aside from the 20 Year festivities, and what Discovering The Waterfront represents in Silverstein’s entire journey as a band.

Here’s Silverstein inviting you to this nostalgic and momentous show: