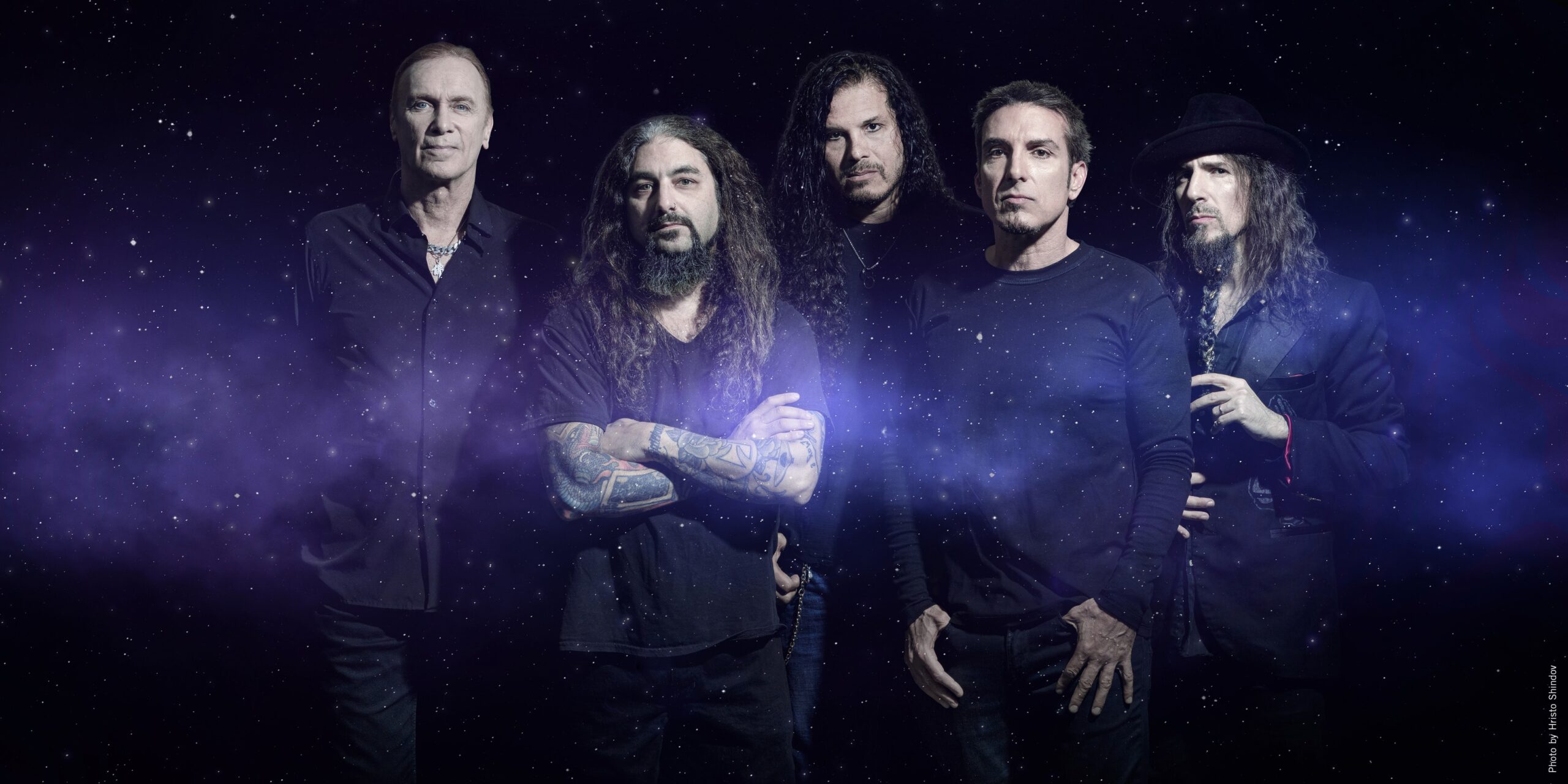 “Fall to Ascend” and “Goodbye Divinity” will be included in the band’s second studio album, MMXX (pronounced 20/20), produced by The Del Fuvio Brothers (Portnoy and Sherinian). MMXX will be fittingly released on the 17th of January in 2020.

“Stylistically, we have followed the same path as the debut,” says drummer Mike Portnoy, talking about the album. “But we feel that it has come out stronger, simply because we know one another better. Psychotic Symphony was the first time the five of us had worked together, so there was bound to be an air of experimentation happening. Now, we can draw on having the experience not only of recording that album, but also of touring together a lot. And now there is clearly a lot more obvious chemistry going on.”

Adding to that, keyboardist Derek Sherinian says that, “[Doing] 83 shows on the last tour felt so worthwhile, because we came out of it with a stronger bond, and that is certainly reflected in what we wrote.”

MMXX can be pre-ordered on digital services here.