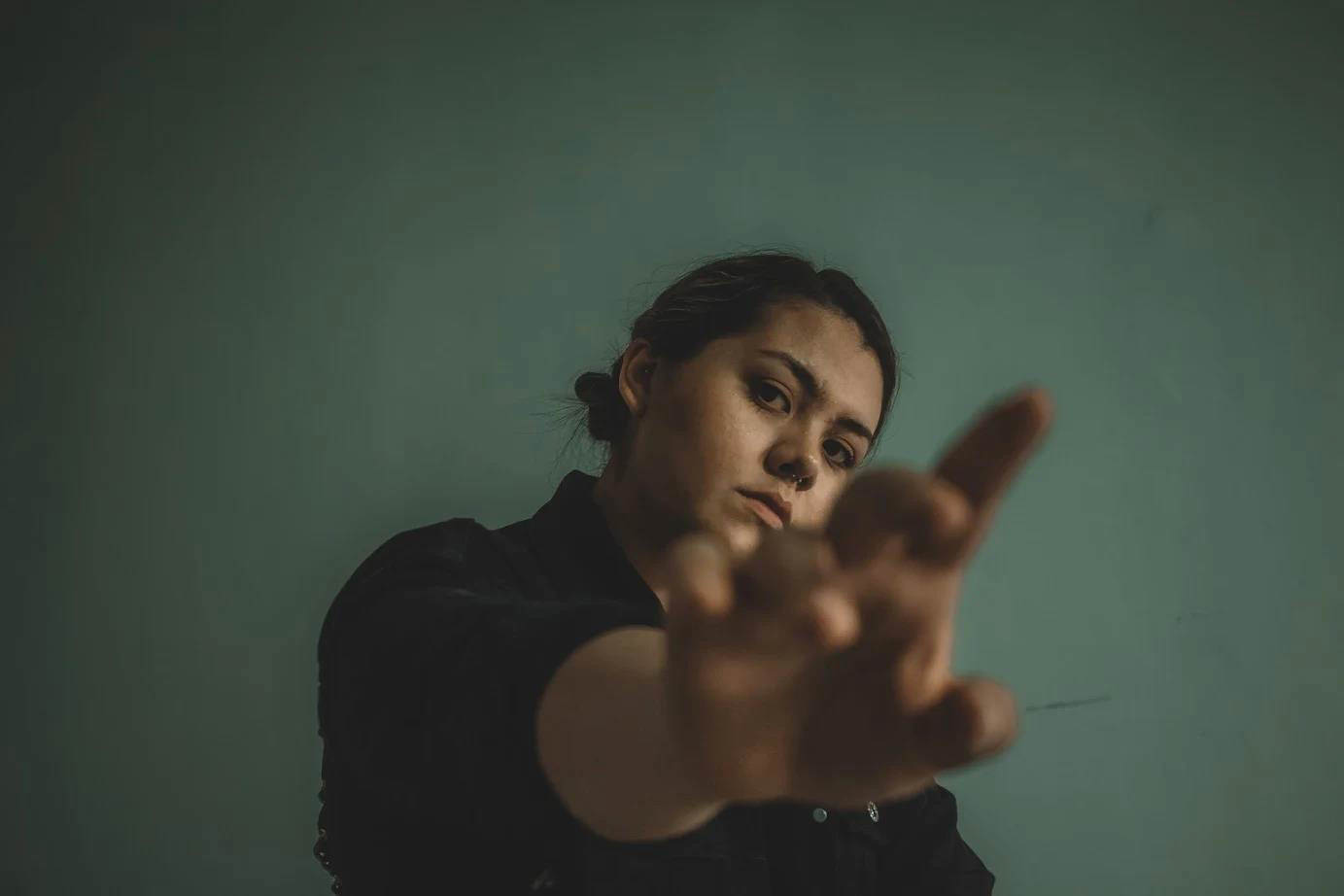 Ffion’s ‘Bad Habits’ Is The Antidote To Your Heartbreak

Every relationship is messy. No matter how perfect it seems, we always find a way to fuck it up. Despite that, we should always strive to be better. We walk it off, move on, and try not to ruin (or be ruined by) the next one.

“Bad Habits,” the latest EP from Singaporean singer-songwriter Ffion, tells us just that. It’s a tight collection of songs that talk about ways in which relationships can go wrong. Unlike a lot of songs about heartbreak, this EP is not completely accusatory. Rather, she recognizes that, sometimes, both parties are to blame, which gives way to communication, change, and finally, healing.

Music wasn’t always playing such a pivotal role in her life. She loathed music class when she was in primary school. It wasn’t until she discovered musicals that she learned to love the craft (“I loved the singing part but hated the acting part,” she says). Later on, she discovered the confessional pop of Adele and Amy Whinehouse, and fell in love with it. Further down the road, she dove into the left-field electronic music of James Blake, an experience she describes as eye opening.

Growing up in a family of doctors, the medical field was the expected path for her. But at this point, it was already too late. She had already fallen in love with music. For university, she attended La Salle College of the Arts in Singapore to study music. There, she met her producer GROSSE, and the wheels began to turn.

“Before we start, we talk for about six hours, just about life,” she shares, talking about her creative process with GROSSE. “Once we land on a topic, we go in deeper, and then we spend the whole night working on one song.”

This intimate process resulted to an EP that’s filled with atmosphere as much as it contains catchy hooks and honest lyrics that hit hard. During a recording session with GROSSE, she was thinking about someone who had hurt her.

“You’re not over this,” GROSSE said. “You need to sit down and talk about this. What would you say to him if he were here?”

During this session, “Rumours,” the cool yet venomous and cathartic opening track to the EP, was recorded.

Right now, she’s looking to branch out and explore artistically.  Aside from being a musician, she also runs her fashion label under her full name, “By. Ffion Williams.”  On the musical front, she’s working to integrate a full band into her live set. She’s currently working on new music right now, which she says is “still electronic” but of a different brand. After her first show overseas here in Manila back in November, she’s looking forward to travelling and performing abroad and checking out music from different cultures. She’s also expressed interest in collaborating with her friends, the Singaporean pop punk band The Summer State – an unlikely choice given her more minimalistic tendencies. But, with her emotional honesty and fearlessness, a lack of guts isn’t something to worry about when it comes to Ffion Williams. She is definitely an artist to watch.

Stream and download her EP “Bad Habits” on iTunes, Apple Music, and Spotify.