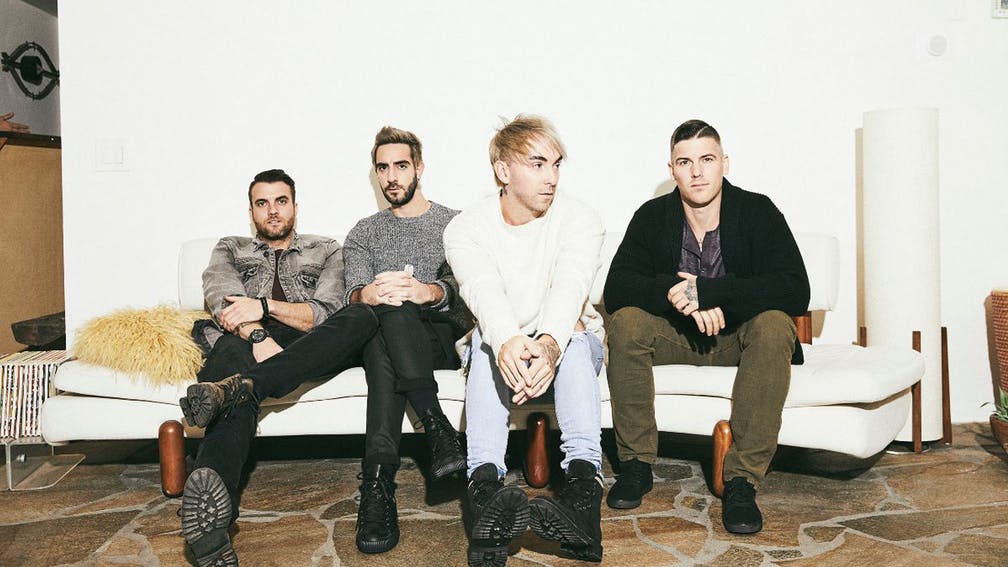 Listen to the New All Time Low Single, “Sleeping In”’

We like sleeping in. It’s the middle of the week and All Time Low’s new single is a #mood. Here’s “Sleeping In” from the band’s upcoming album ‘Wake Up Sunshine.’ 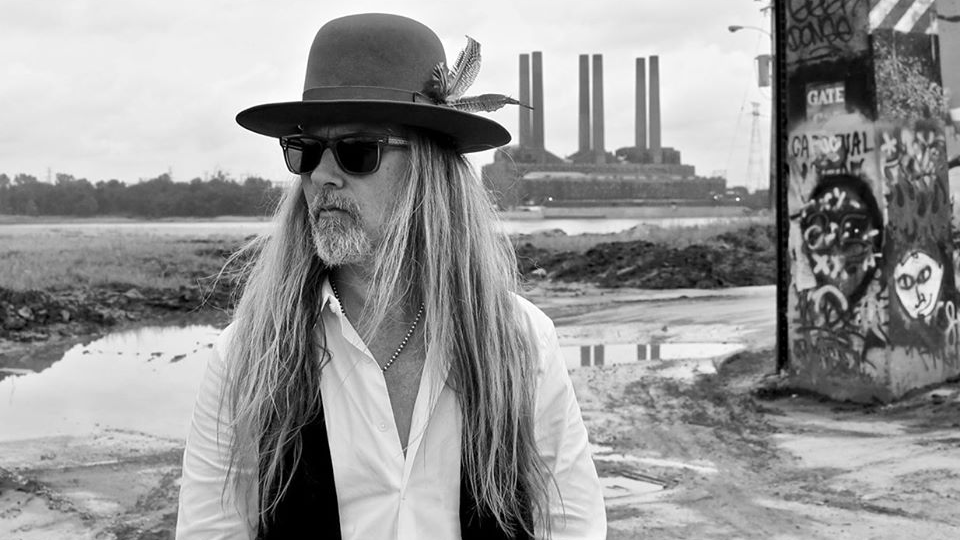 While Alice In Chains take a break this year, lead guitarist and vocalist Jerry Cantrell takes this time to work on a solo album. 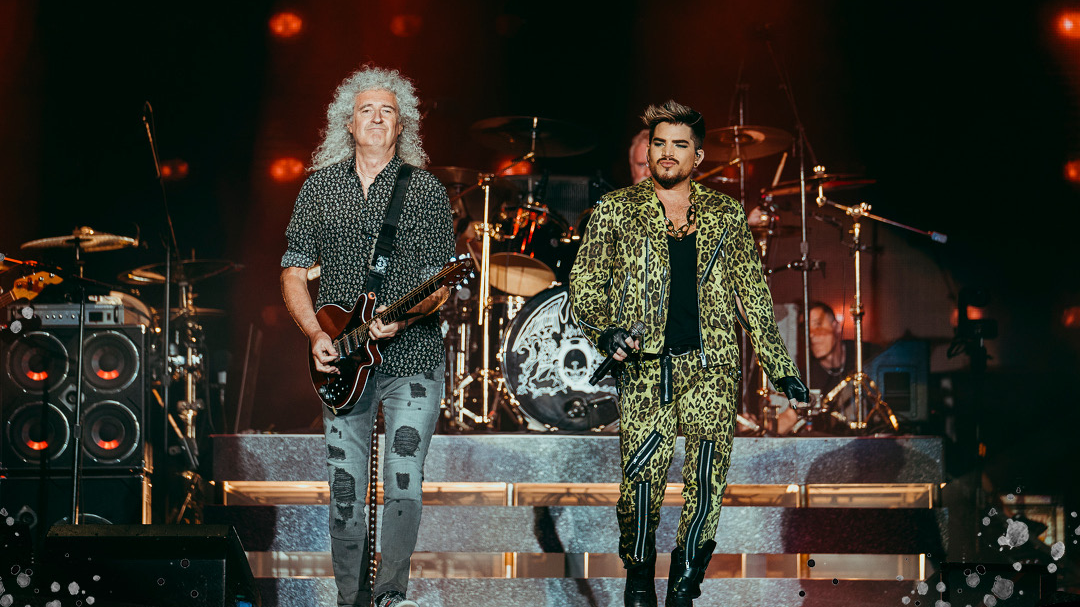 “Delete Forever” is a solemn ode to the friends Grimes has lost to the opioid crisis. 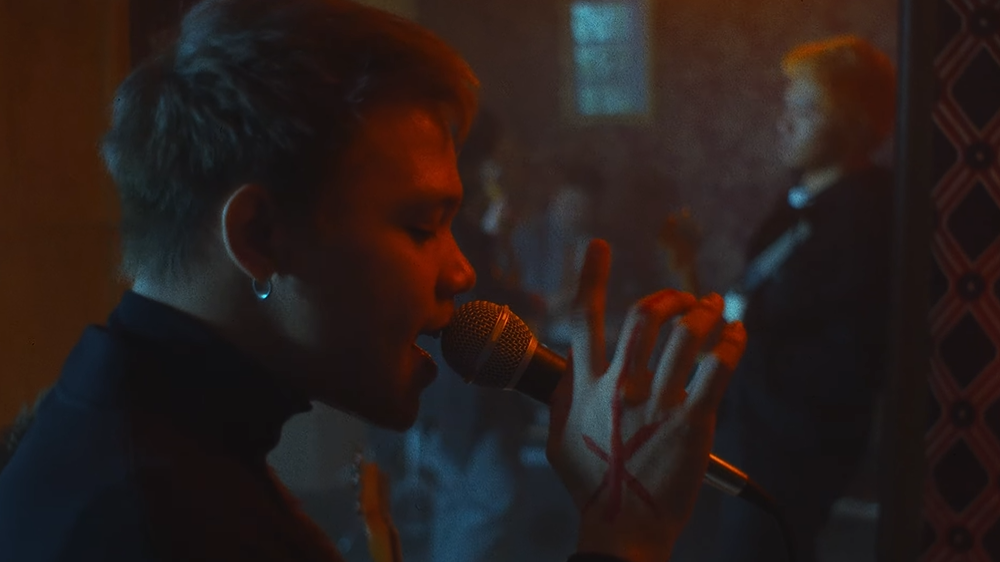 ST. WOLF Reminds Their Pack To Be Hopeful With Latest Single, “Sana”

“As a unit, we agreed to only release songs that resonate within the four of us so that we can say that each song is personal, and ‘Sana’ is no different.” Check out the latest from ST. WOLF here: 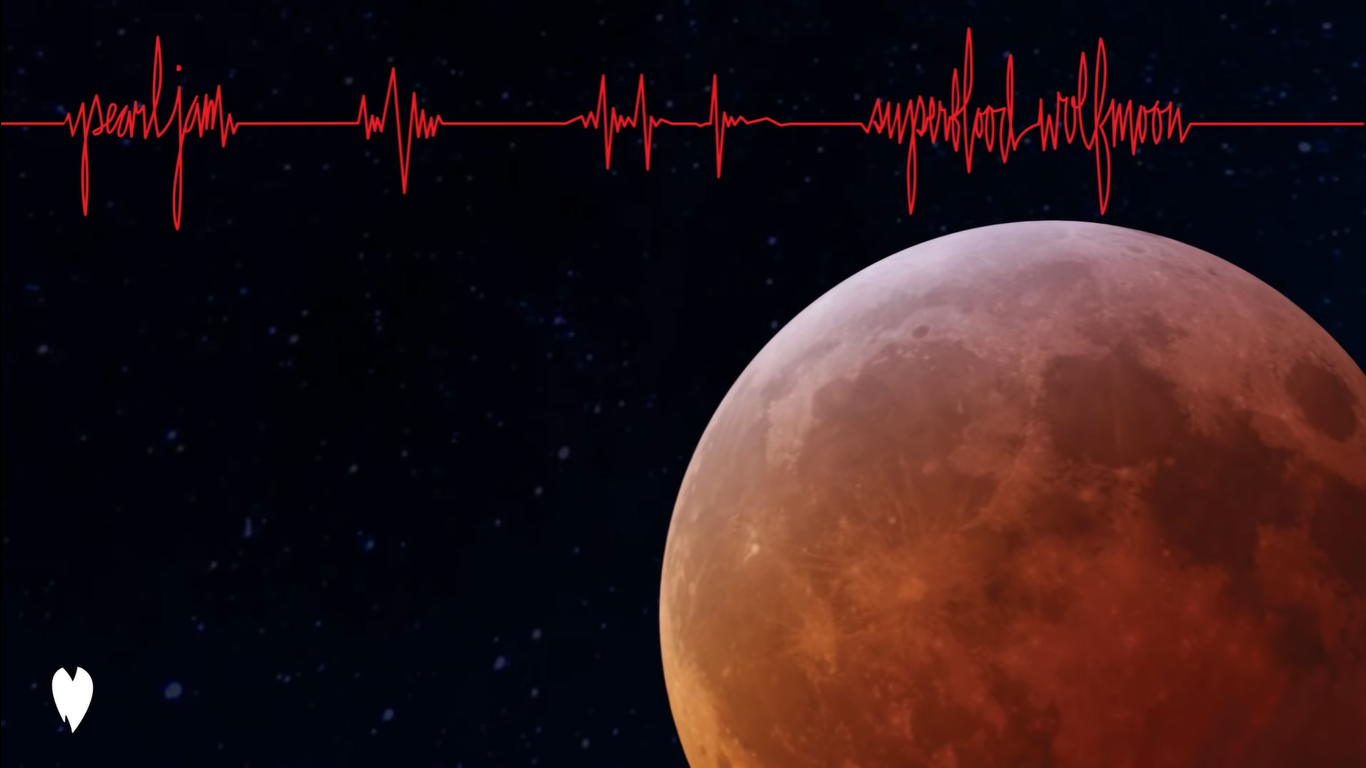 There’s nothing you can do to stop it—Hatebreed have dropped the blade. Listen to the new single “When The Blade Drops” here:

Sunken Garden might have sunk a little bit deeper due to earthshaking performances at REV: UP Fair Saturday. 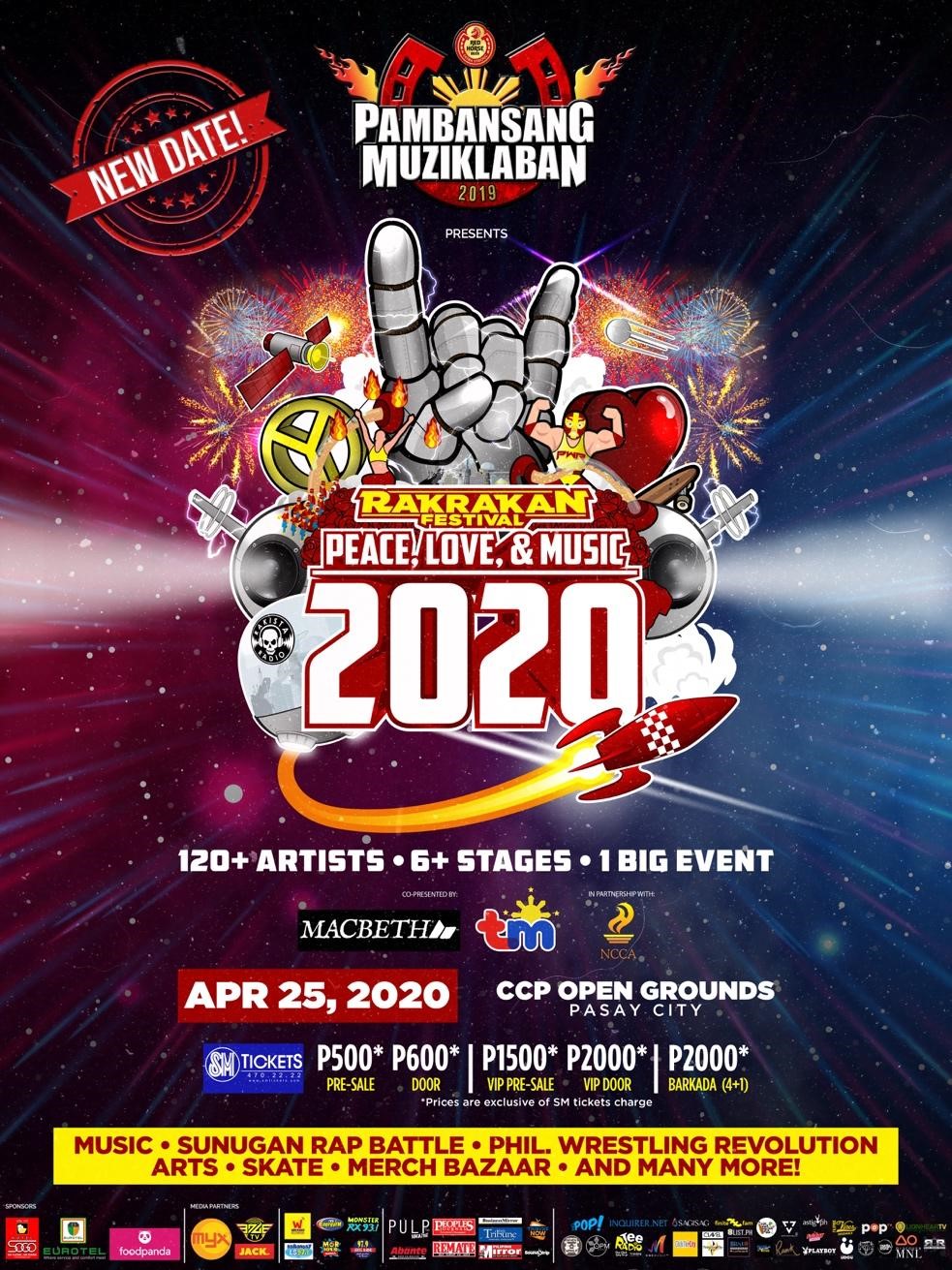 Just a day after Valentine’s, the organizers of Rakrakan Festival 2020 officially announced the event’s postponement in compliance with the advisory from the Department of […] 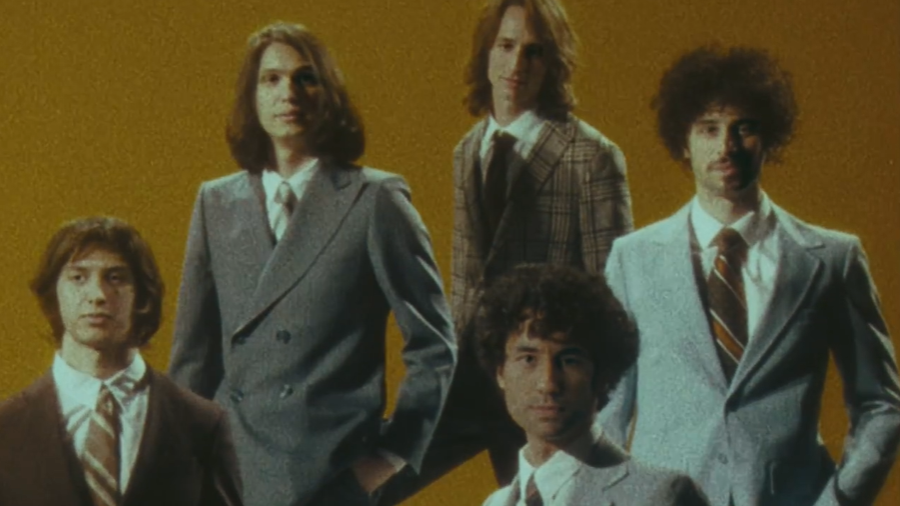 “Bad Decisions” is the second single to be released out of The Strokes’ forthcoming album, ‘The New Abnormal’

Wake up, Sunshine 🌞 All Time Low have officially announced their upcoming album, with tracks featuring blackbear and The Band Camino. More about the new album here, #WAKEUPSUNSHINE