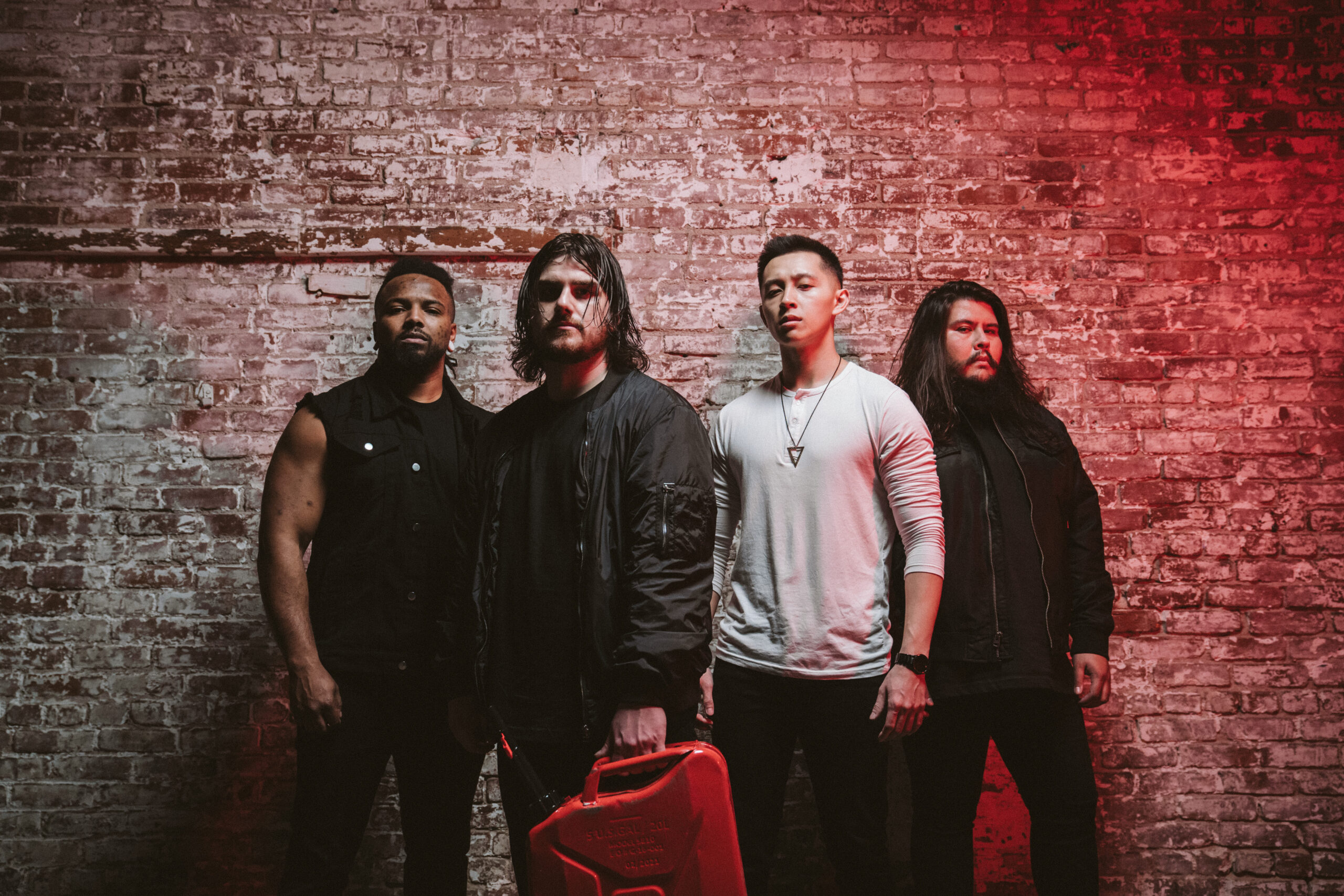 Progression, or more generally, change, is a constant in music; in order to adapt and survive, you must grow and develop – and no band knows that more than midwestern metal act Of Virtue. What began as a humble, promising metalcore act born from the blistering chill and barren fields of mid-Michigan has erupted into an internationally recognized and critically acclaimed alternative powerhouse. From opening slots on regional metalcore tours to reaching #28 on Billboard’s Current Hard Music chart, performing in over 30 countries across three continents and accruing a staggering 6 million plus streams on Spotify alone, Of Virtue’s growth is nothing short of jaw dropping.

Today, Of Virtue released their second single via Arising Empire called ‘Hypocrite‘! Produced by Andrew Baylis (Sleeping With Sirens) & Evan McKeever (VRSTY), mixed and mastered by Dan Braunstein, known for his work for Spiritbox, Dayseeker, Volumes and visualized by Dana Willax & Orie McGinness (Bad Omens, Wage War, Kingdom of Giants) this blistering new track by modern metal experience Of Virtue will hit you straight in the face and leaves no doubt that this 4 piece is going to blow up pretty fast.

“Hypocrite is all about the negativity building up inside of us. Everything that you hate about yourself, looking at you in the mirror. We know who we are but we refuse to change, eroding our potential by burning bridges in the meantime.” – Of Virtue