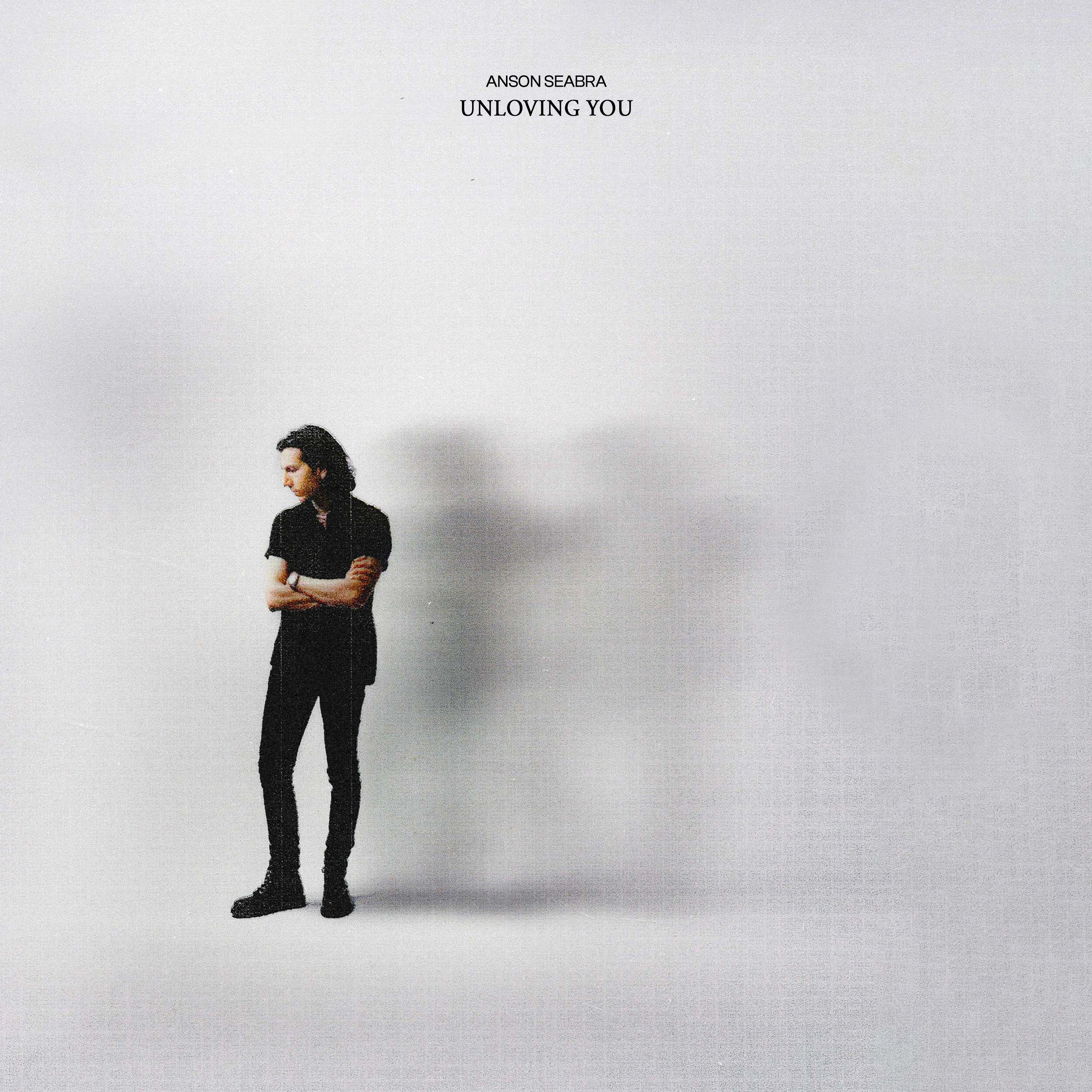 “HOW TO MOVE ON 101: ANSON SEABRA TALKS ABOUT HEARTBREAKS WITH NEW SINGLE “UNLOVING YOU”

March 22, 2022, Tuesday – American singer-songwriter ANSON SEABRA talks about the bittersweet emotions involved in a breakup with his latest release, “Unloving You”. The single, which he dubs as his “biggest banger” he released so far, emphasizes how things can get difficult post-breakup – where one party is okay, and the other party finds it hard to move on after all the effort on making things work. The track is backed with dramatic instrumentals, rounding up the song well.

After releasing the single worldwide, Seabra took to Twitter and asked his listeners about their favorite lyrics from the single. Fans responded with lines that deeply resonated with them. Seabra also flexes his songwriting skills with a mix of honest, straight-to-the-heart words and metaphors reflective of his feelings.

He thanks his fans for the never-ending support and teased on the said platform that he has 15 songs he has yet to release and perform. Seabra will set out on the road this Spring for his Wonderland Tour, with some venues already sold out on tickets. Singer-songwriter Em Beihold will be joining the tour as well.

“Unloving You” is now available on all digital streaming platforms. The official lyric video is also available on Anson Seabra’s YouTube page.

Kansas City-based singer, songwriter, producer, and multi-instrumentalist Anson Seabra unlocks an escape in his music. The warmth of his voice comforts as the stark production uplifts. Following college and a short-lived stint behind a desk in corporate America, “Welcome To Wonderland” initially granted the escape he craved. Originally released in 2018, his debut single quietly gained momentum over the next two years as listeners latched on to the otherworldly whimsy of the lyrics and the nuanced melodies of his delivery. Galvanized by a major reaction on Tik Tok, it eventually eclipsed 48 million Spotify streams. The follow-up single “Robin Hood” hit the same mark with 49 million Spotify streams as fans fell under Anson’s spell. Highlighted by “That’s Us” [35 million Spotify streams], “Trying My Best” [34 million Spotify streams], and “Broken” [26 million Spotify streams], 2020’s Songs I Wrote In My Bedroom fortified this connection. He garnered support from popular playlists such as “New Music Friday,” while OnesToWatch noted, “Seabra melds soft, sweet melodies with powerful yet controlled vocals, birthing a sound that we can only describe as the lovechild of Ruth B’s ‘Lost Boy’ and Lewis Capaldi’s voice.” Building up an audience of over 530K YouTube subscribers, he continued writing, recording, and producing everything out of his room at a prolific pace. After independently amassing nearly half-a-billion cumulative streams and views, Anson intimately opens up and universally connects on his 2021 EP preceded by the single “Walked Through Hell.”