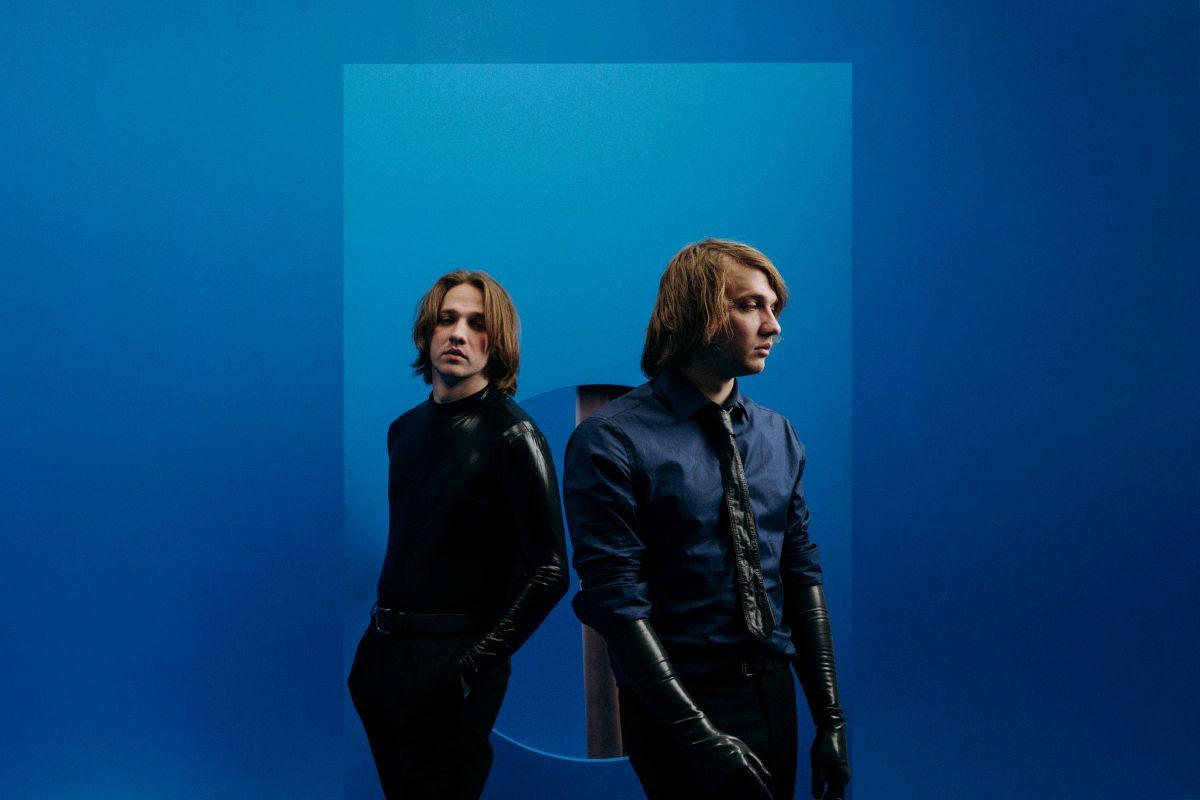 Modern Error have released their long-awaited debut album, ‘Victim Of A Modern Age’ via Rude Records. To celebrate, the band have released a music video for lead single “Only One”. Fans can watch the video for “Only One” here and stream the album here: music.ruderecords.com/voama

“I get caught in cycles thinking if I’m ever in the place I should be, who I should be, if I’m doing right by life or if anyone is at all,” says Zak Pinchin. “I think that kind of existential dread might fill a lot of people’s minds in this modern way of living. ‘Only One’ was written around the idea of reflection, seeing yourself and the world for what it truly is and becoming one with it, in order to evoke a positive change. Conceptually as part of ‘Victim Of A Modern Age’, its reflection and realisation of the state of the world.”

It is a truth universally acknowledged: life is about balance. The duality of light and shade; the interior and the exterior; the social and the personal. Thesis, anthesis and, perhaps, eventual synthesis.

For twin brothers and creative foils Zak and Kel Pinchin, the understanding of that polarity is a lifetime in the making, which they explore on their debut album ‘Victim Of A Modern Age’ – both a powerful provocation and the heart of a central question about the way in which we live our lives. “We’ve always had this idea about Modern Error, this desire to make a statement through the band about how we view the state of the world,” offers vocalist Zak.

To that end ‘Victim Of A Modern Age’ is a profoundly conceptual record, one divided into mirroring halves; each executed with an ambition and precision that so often eludes bands many albums deep into their careers, let alone those self-producing their first significant body of work.

The first half of ‘Victim Of A Modern Age’ represents a bold Icarian flight into the tempting light of the digital life which we now all live, then its second chapter marks the inevitable crash into the sea. Our narrators’ meditation on the essential hollowness many of us suffer under in our current cultural and social set ups. “The second half of the record is about being in a space that doesn’t feel quite like reality, about questioning what reality means to you and what you live for,” notes Zak. “It’s almost a between life and death existence, like a biblical reincarnation, a state of evolution.”

“We want you to have to listen to the record all the way through,” says Kel. “That’s getting lost in a single-based age, but I love listening to albums as bodies of work and if we can have some hand in bringing that back then f*ck it, why not. It’s a debut record. You only get that one chance to make that first impression.”

And with ‘Victim Of A Modern Age’, an impression is certainly what they have made. Combining the idea that art can stand for something bigger than itself with a superlative blend of stadium-bothering rock and post-punk abrasiveness, it is clear that Modern Error are a band tailor-made for our times.