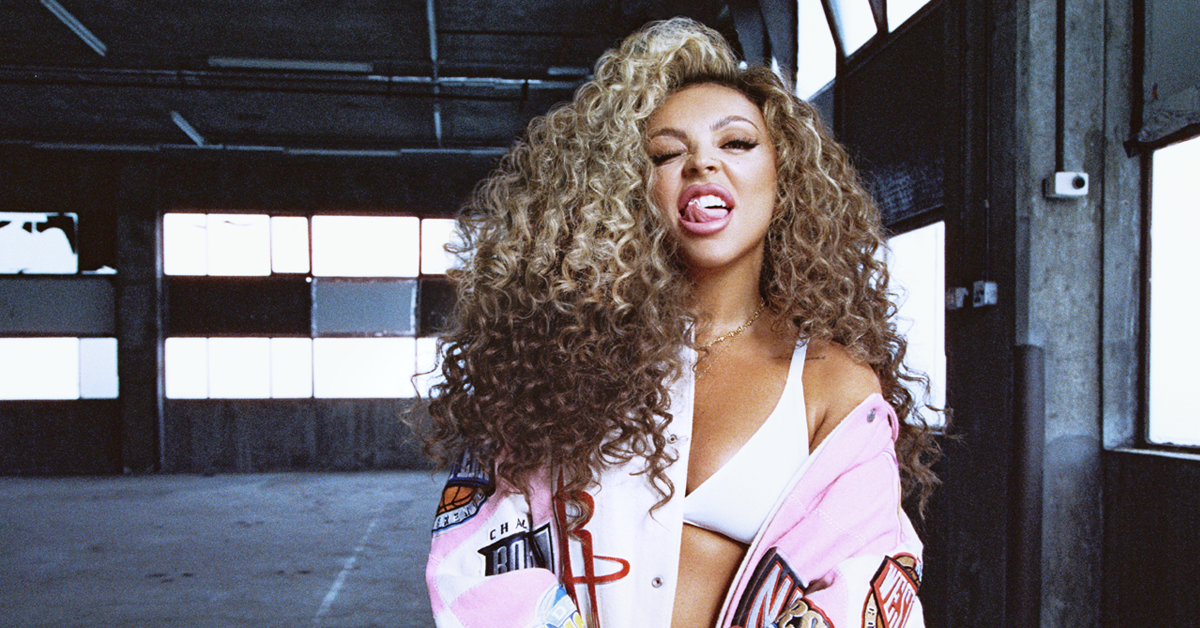 It is the reunion of “the UK baddie and the Barbie” as Jesy Nelson releases her solo debut single ‘Boyz’ via Polydor. Working with a former collaborator and rap megastar Nicki Minaj on the track, Jesy flips Sean “Diddy” Combs classic anthem “Bad Boy 4 Life” into a reflection on the men she’s attracted to, channeling the in-your-face swagger of the noughties US hip-hop and R&B that she grew up on. 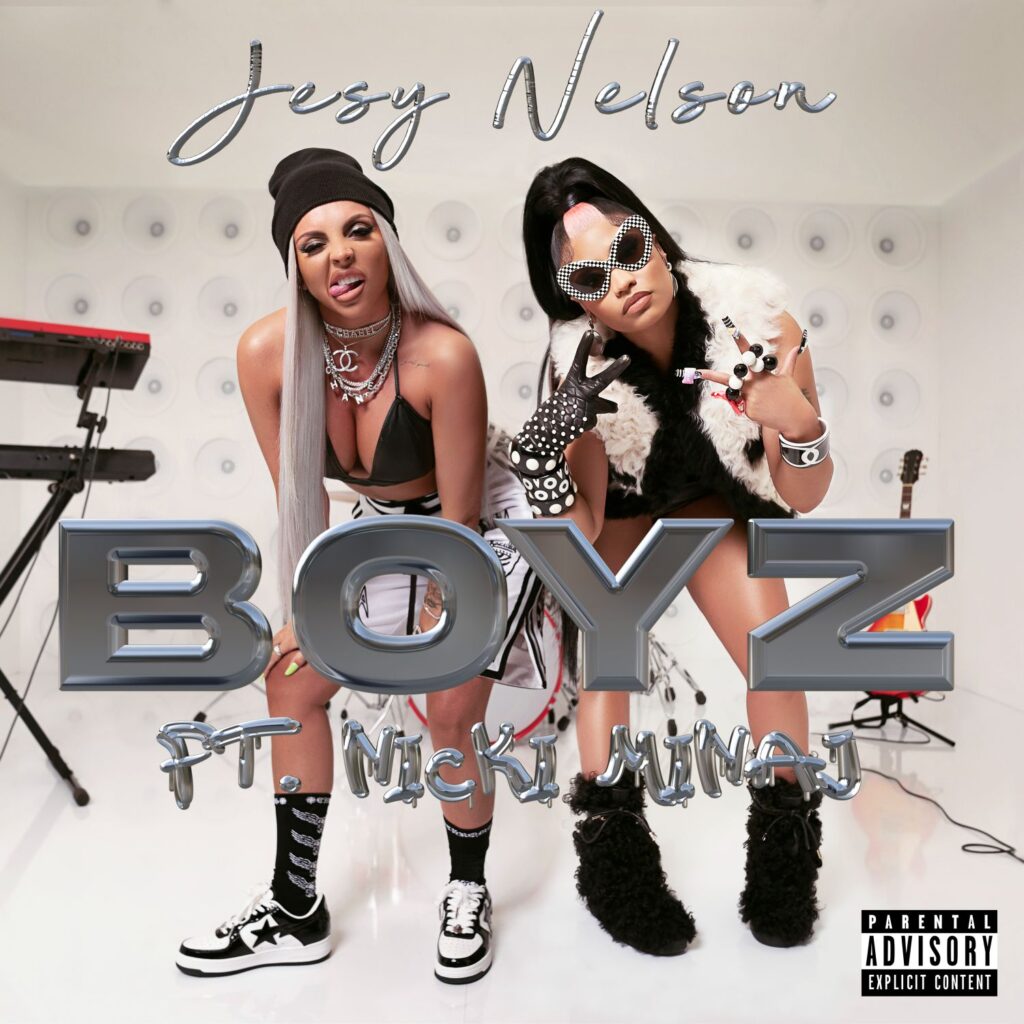 A clear statement of intent for her forthcoming solo work, ‘Boyz’ sees Jesy seizing control of her own narrative: conceptualised and co-written by Nelson following a particularly painful break-up. The idea for the sample came while Jesy was suffering from heartbreak, reflecting on the type of boys she finds herself attracted to. “’Why do I like bad boys, what is wrong with me? Why am I attracted to anyone that looks naughty?’” she recalls thinking. “So I messaged [production duo Loose Change] and was like ‘you’ll think I’m a nutter but I really want to write a song about why most women like bad boys and I want to use the Diddy song’ and they were like ‘let’s do it’.”

‘Boyz’ marks the beginning of Jesy’s launch into solo stardom as she readies herself for the career she’s always wanted. “I just want to be myself and be real,” she says. “I want my fans to hear that they’re my stories because they genuinely are. No one has come in and told me what to write about. This is the music I’ve always wanted to make.”