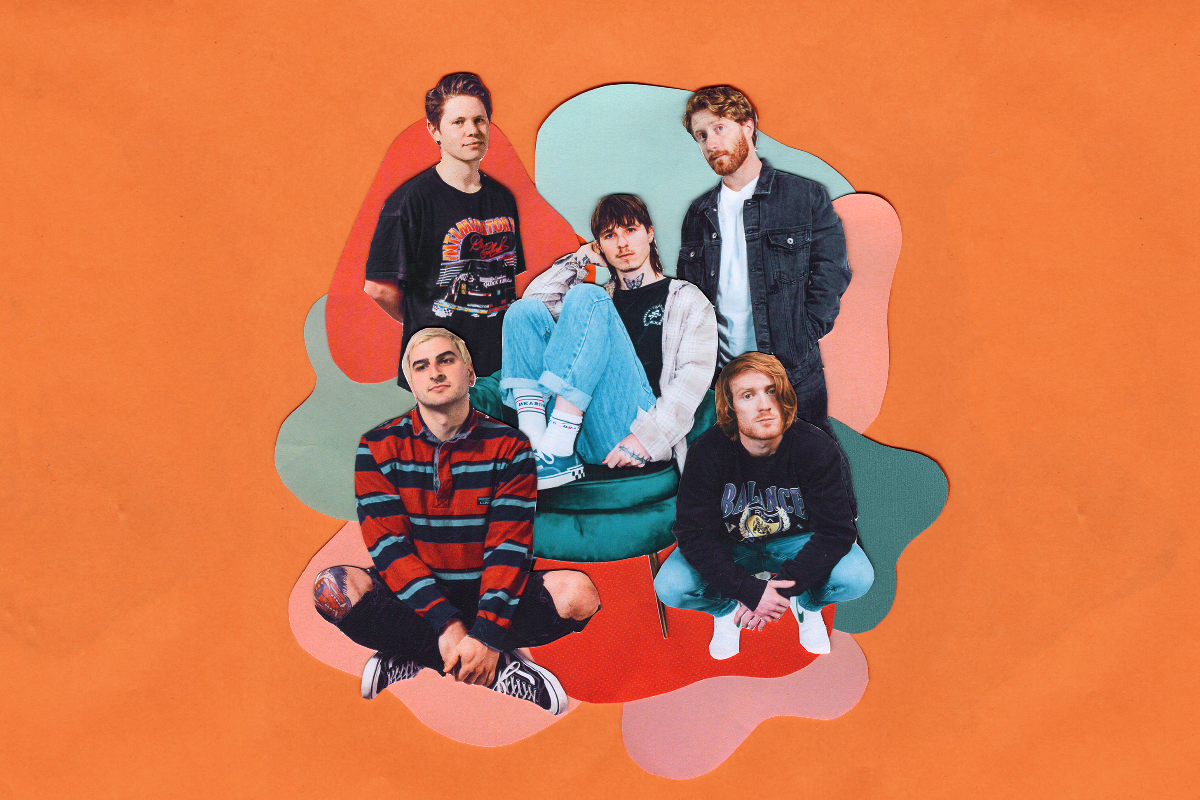 Between You & Me Release Banging Single And Video “Deadbeat”

Written while in the studio finishing their new record, “Deadbeat” sees the band hold a mirror up to the self-preoccupation and isolation that can come from pursuing one’s dream, and the impact this can have on relationships.

“Being in a band, I am often away from home for long periods of time,” says frontman Jake Wilson. “Whilst at home, I also found myself prioritising my own endeavours over my relationship. During the pandemic, I was able to spend a lot more time with my girlfriend and I felt a sense of remorse for the unwavering support that she gave me whilst I was absorbed in my own career. ‘Deadbeat’ is a self-reflection of my behaviours as a boyfriend and how I recognised I needed to do better.”

Between You & Me showcased a mature new direction with previous single “Supervillain” in early 2021, shifting the pop punk lens filtering their earlier releases towards refined pop-infused rock. The single clocked support from the likes of NME, Boleh Music (ID), Finite Zine (PH) and Mave Magz (ID).

With their influences ranging from blink-182, Foo Fighters, The 1975 and Hanson, the quintet have proved sonically versatile while moving from strength to strength. It’s this trait, combined with the band’s explosive live shows and infectious energy, that has seen them ink a deal with LA-based alternative music label Hopeless Records, and conquer stages across Australia, USA, Europe and the UK. Their growing resume includes touring with the likes of The Maine, Neck Deep, Waterparks and Tonight Alive, alongside a performance at the renowned UK festival, Slam Dunk.

The release of “Deadbeat” and what’s to follow is underpinned by a string of setbacks and happenstance, beginning with the band’s tour in North America in March last year. Their plans to record their sophomore LP with Canadian producer Sam Guiana (Silverstein, Like Pacific) following their live dates came to an abrupt halt as the global pandemic persisted, and the band were required to return home to Australia without an album and without a plan.

Navigating months of lockdowns and living in different states, Between You & Me eventually secured an exemption to bring Guiana to Australia and record the album. While the 10 month delay proved initially disheartening, there’s a silver lining – Between You & Me have produced their most collaborative effort to date. With all members bringing something new to the table after a period of reflection and isolation, new themes were explored and new songs were written – including the new single “Deadbeat”.

With newfound perspective, frontman Jake Wilson remarks “If this was going to be our last ever record, I wanted it to be a body of work that I could reflect on fondly – regardless of how ‘successful’ it was.”