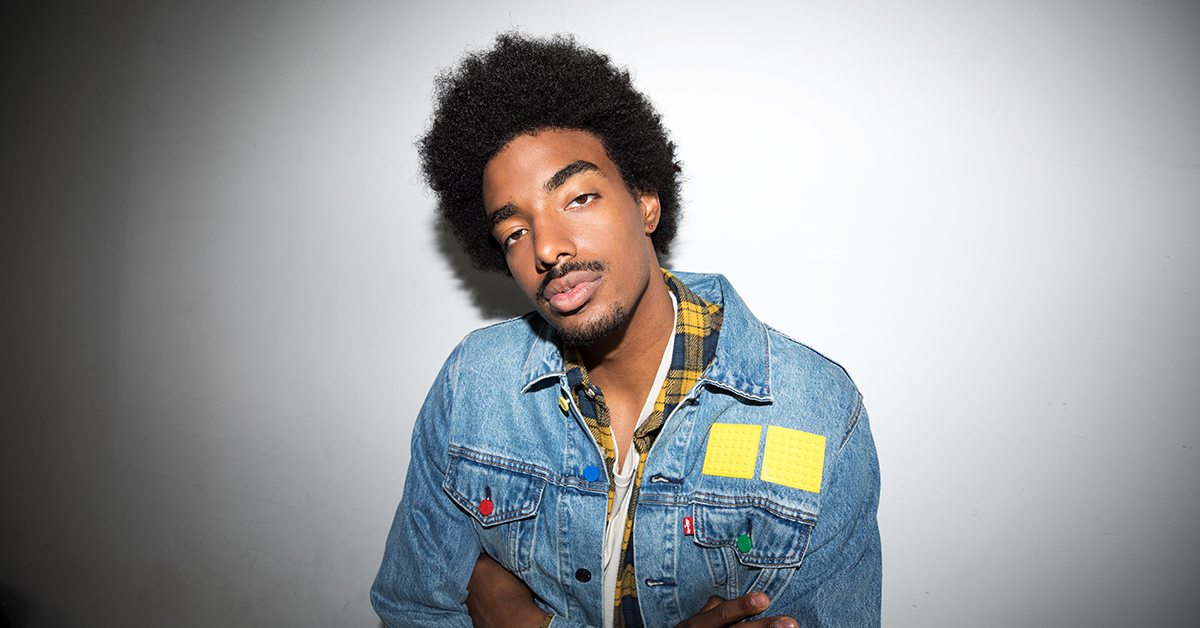 Rising Los Angeles-based artist Tai Verdes shares catchy summer single, ‘A-O-K’, available now to stream. The track is the most recent single from Tai’s highly anticipated debut album, TV which will be released on May 20 via Arista Records.

“I just want anyone who listens to this song to feel 2% better,” says Tai of the earworm. “Literally as soon as you hit play. It’s instantaneous.”

Tai’s latest releases include ‘we would have some cute kids’, ‘BAD BAD News,’ ‘DRUGS’ and ‘Stuck In The Middle’, all of which are included on Verdes’ upcoming debut album TV, along with more exciting new music. Verdes’ breakout single ‘Stuck In The Middle’ paved the way for Tai’s accelerated ascent, gaining accolades from the likes of The New York Times who hailed it as one of the “Best Songs of 2020” and continues to soar to new heights. After posting a series of TikTok videos, ‘Stuck In The Middle’ took flight hitting #1 on Spotify’s US viral chart and 22 international charts. It has since amassed more than 80 million streams and over 2.6 million TikTok video creations, which have been viewed over 2.5 billion times since the song’s release in late May 2020. He also collaborated with R&B singer Kiana Ledé on a well-received part two version of the track.