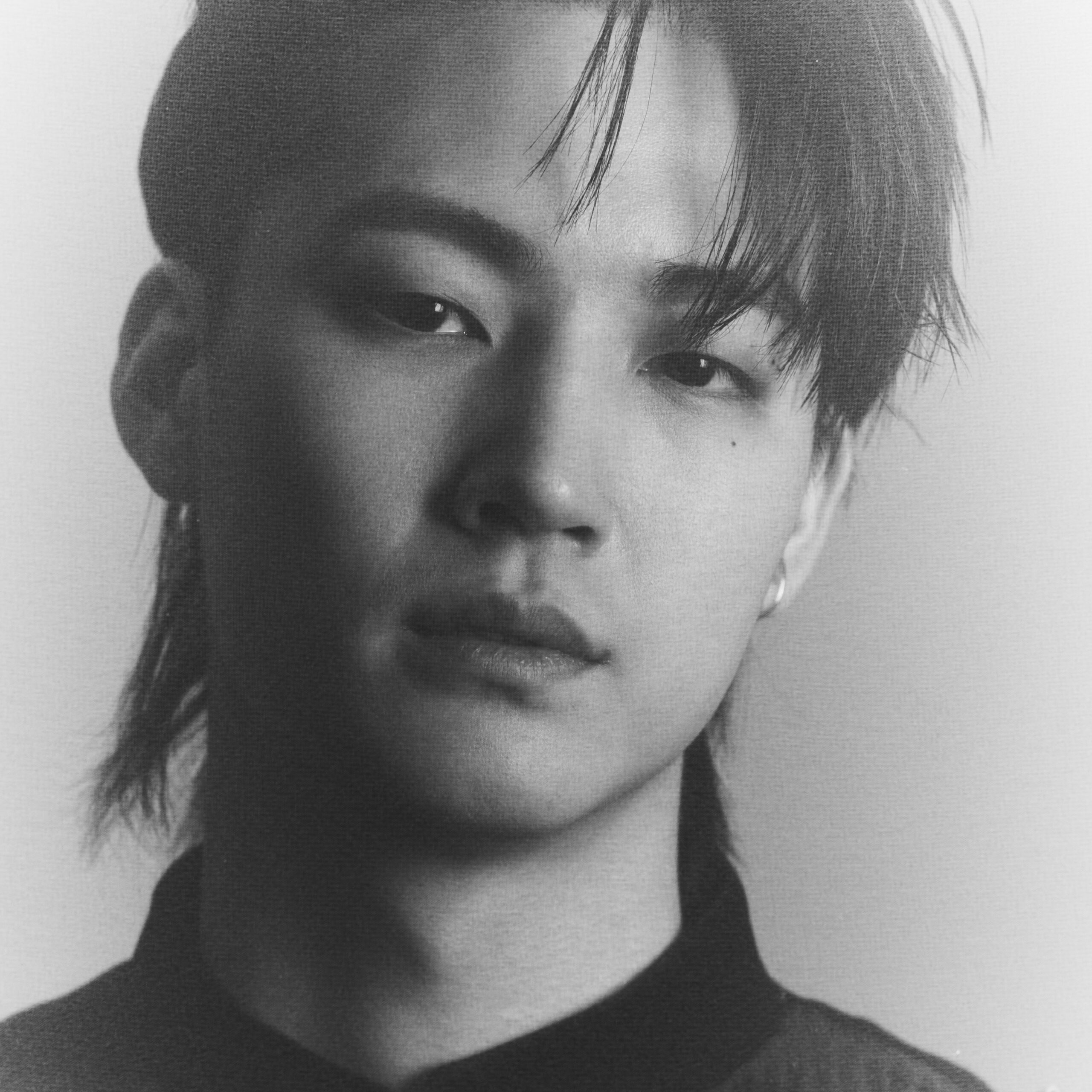 Three months since he signed with H1GHR MUSIC, solo artist JAY B is set to release his first EP on August 26. The new album contains a total of seven songs with various musical styles, including his first single ‘Switch It Up’ (feat. Sokodomo) (Prod. Cha Cha Malone) which was out last May.

JAY B worked with artists from different genres to complete the tracks and offer a more diverse sound. Through this, he is now able to show a new side of himself as a more independent artist compared to past activities.

With ‘Switch It Up’ reaching 6th place on the Billboard R&B Digital Song Sales Chart, JAY B became the first Korean solo artist to achieve the milestone and has since drawn the attention of both music fans and music critics from all over the world.

With the release of the first EP, JAY B will continue to show dance performances and contents that match R&B-based music and beat-driven sensuous music, and deliver differentiated musical results. Many people are paying attention to JAY B’s future moves to communicate with global fans as he prepares various online events such as physical album pre-order promotions and fan meetings.