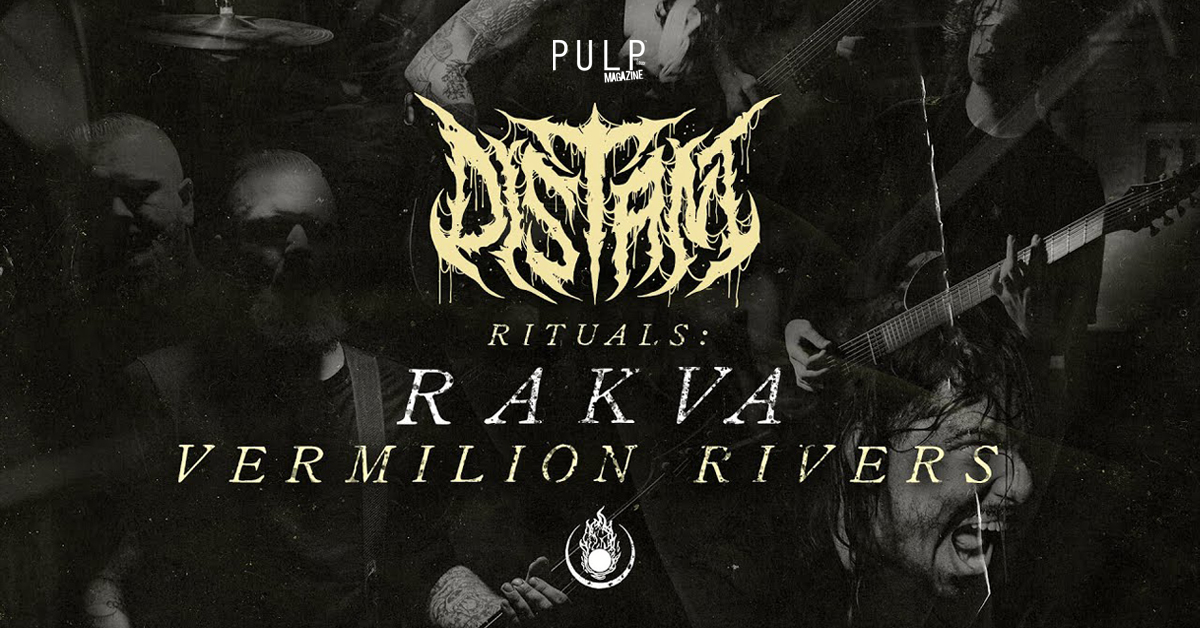 Unique Leader band Distant just released a new video for “Rituals: Rakva & Vermilion Rivers” featuring the two songs from their upcoming album Aeons Of Oblivion out June 11th. The 5-minute long music video allowed more of the dreadful story to unfold as the album marks the conclusion to the story of Tyrannotophia, a tale told across the band’s previous releases.

The album takes two EPs, ‘Dawn Of Corruption’ & ‘Dusk Of Anguish’, and adds several new songs to wrap up the saga. It is also paired with a 176-page hardcover book, “The Rise of Tyrannotophia” written by the band themselves, which covers the full lore and world created through the years. 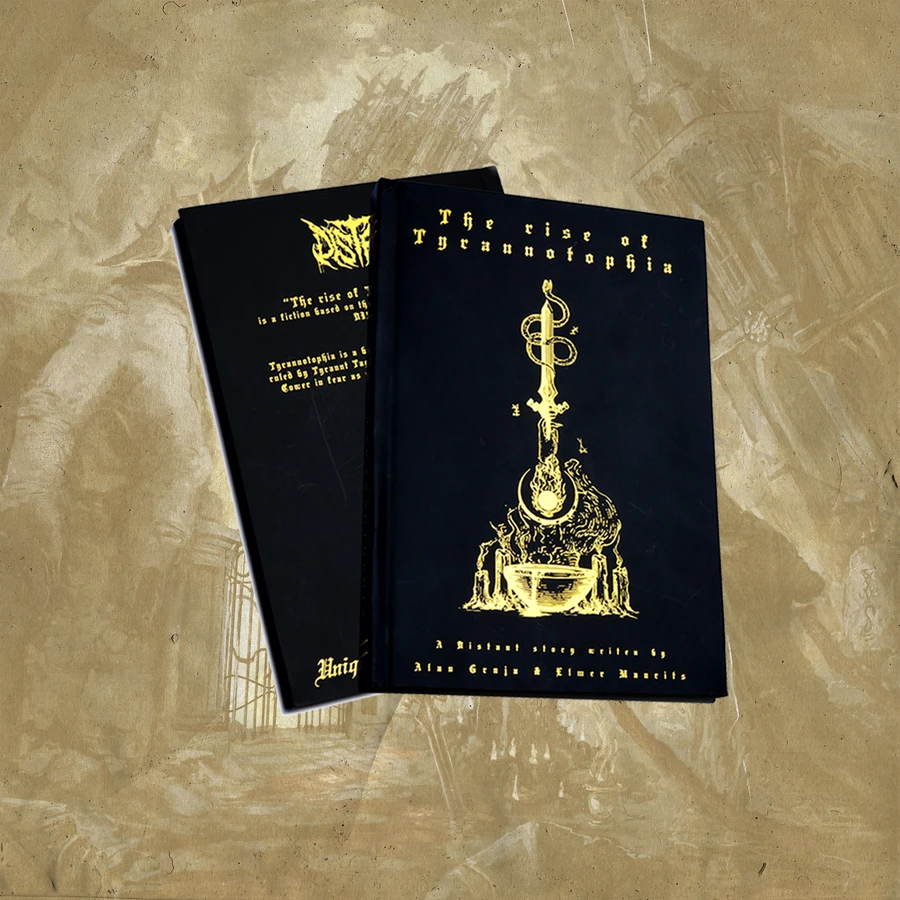 Fans praise Distant for their mastery of tempo changes in the released double feature music video and are excited to hear the rest of the songs from the album. PULP’s Vernon Go says that this is the most frightening thing he has heard in a long time. “The singer’s voice is clearly demonic,” he says.

Pre-order bundles are available at www.distantofficial.com