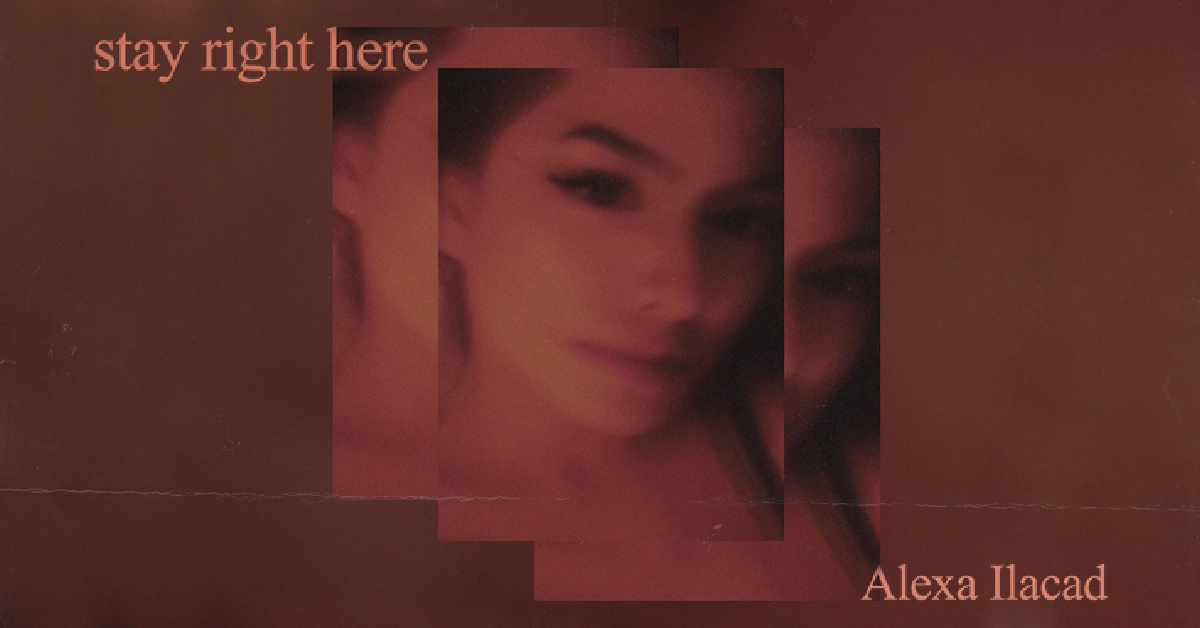 Words by Camille Ignacio | Photos from Off The Record & Amplified Entertainment

A more mature and vulnerable Alexa Ilacad features in her latest single “Stay Right Here” – a feel-good track about asking for companionship, especially in the new normal where most people long to spend time with family and friends. Just four months after the release of her previous single “Love At First Sight”, she excitedly explores a new sound, taking inspiration from her favorite artists such as Dua Lipa, Bebe Rexha, and Charli XCX. 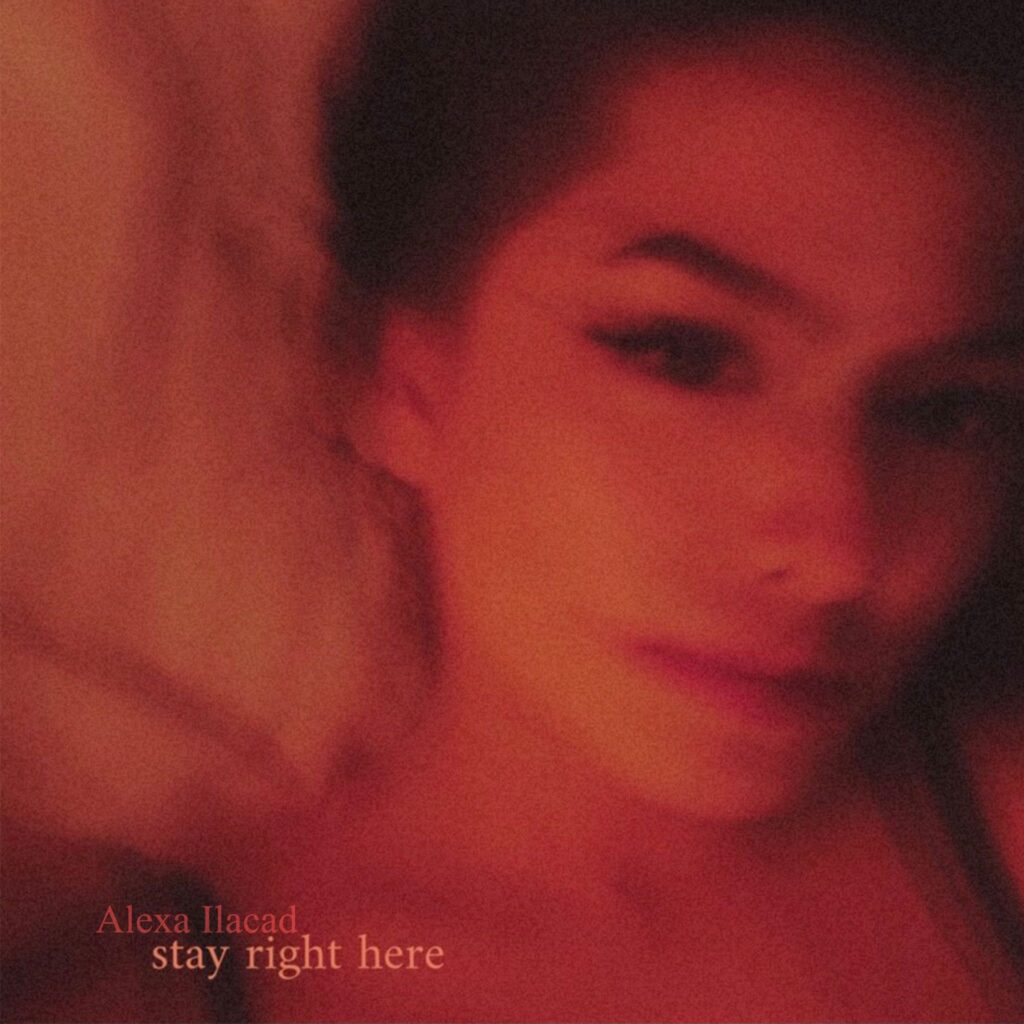 Alexa admits recording “Stay Right Here” was quite a challenge as she wanted to achieve the “sultry-sounding” vibe of the original demo from Route 83. “I think if I just use my normal voice, it wouldn’t be that seductive so I had to adjust. It was really hard. I think it took me half a day to get the confidence and put that voice out of my body.” Experimenting not just with the instrumentals and the music but also with her voice, she is very much satisfied with the intentional auto-tunes used in the song. 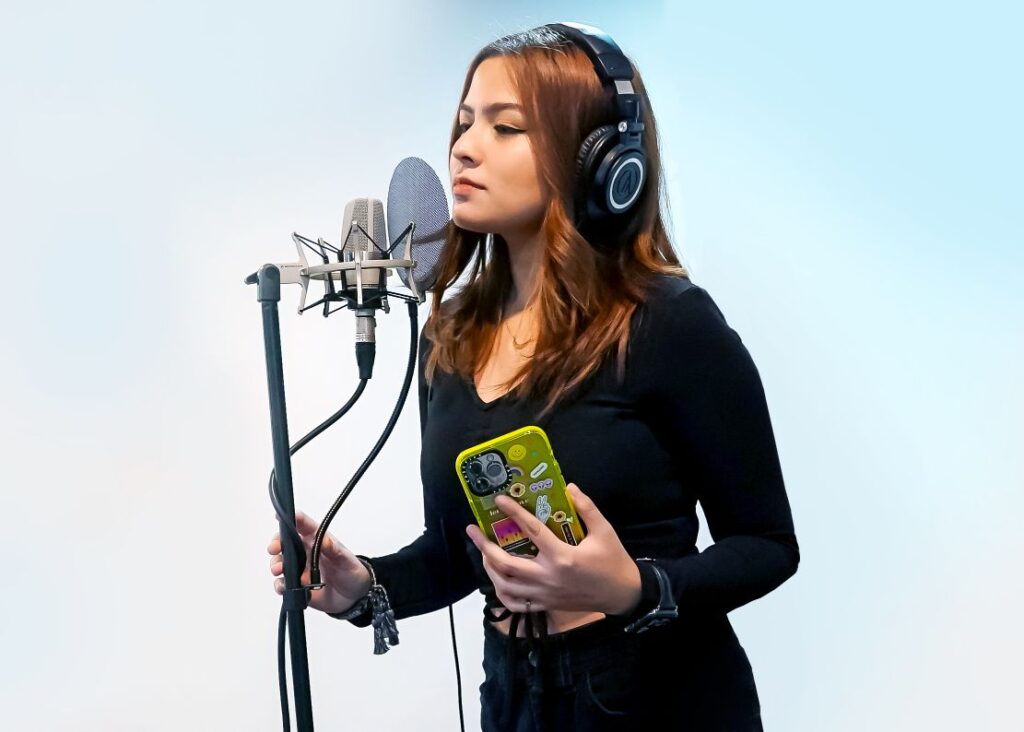 Alexa also shared her plans on releasing an EP soon, possibly with the songs she wrote herself. Songwriting has become a part of Alexa’s growth as an artist as she tries to reveal a more personal side of her music to the audience. When asked about how her acting career has helped in her songwriting, she says “My role [in my new show ‘Init sa Magdamag’] is a very independent woman of today. Very liberated and matapang (brave). I am personally not as confident but that’s what I’m trying to portray with this new sound and my music because I think that character helped me a lot in feeling this power.” 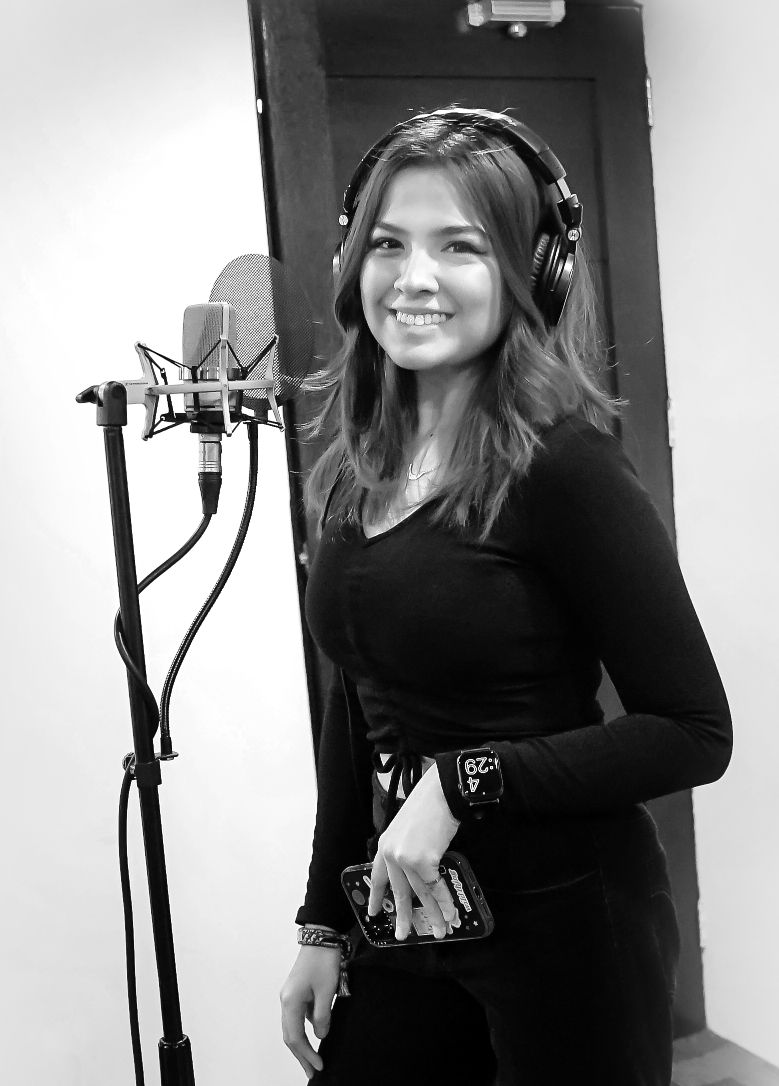 Alexa is hopeful for the time she can finally perform her single in front of her fans but for now, she simply wants “life to be a party even if we’re just at home”.

“Stay Right Here” is out now on all digital streaming platforms. Listen here.