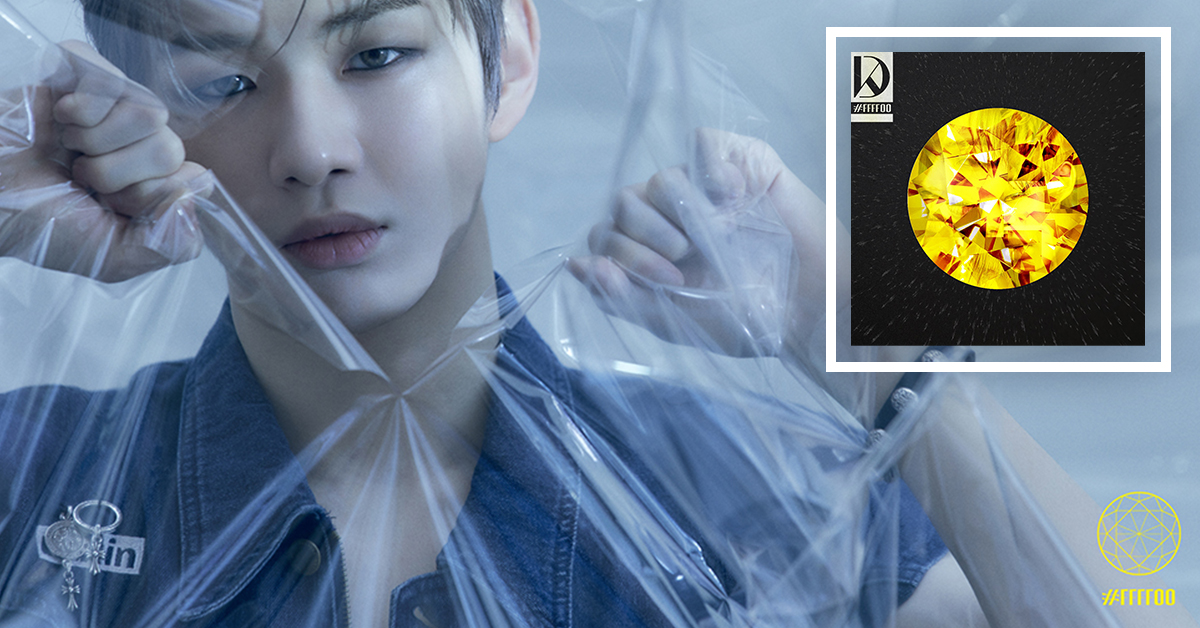 Kang Daniel Comes Back with ‘YELLOW’, The Final Chapter to his ‘Color’ Series

Kang Daniel returns with his new album ‘YELLOW’ on April 13th, following the release of his chart-topping lead single, ‘PARANOIA’. Kang Daniel’s ‘YELLOW’ EP release marks the third and final chapter of his ‘COLOR’ series, which began in February of 2020. 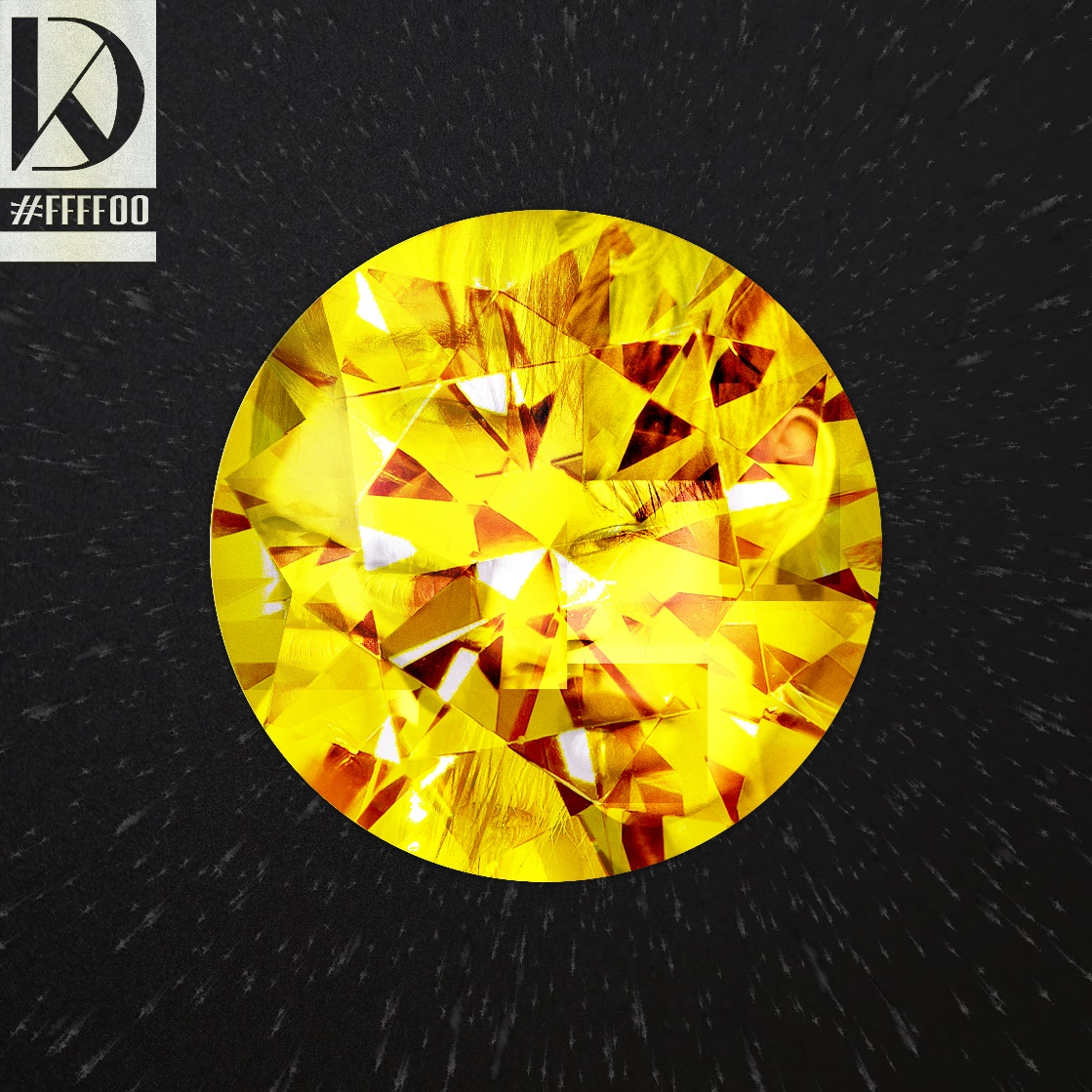 ‘PARANOIA’ made Kang Daniel’s debut on the Billboard World Digital Song Sales Charts as a soloist, as well as ranking first in 10 countries and charting in over 26 regions on iTunes. The music video garnered more than 20 million views in just under 4 days on YouTube, a personal best for Kang Daniel and 20 times faster than last year’s ‘Who U Are’.

‘YELLOW’ is expected to pick up from where ‘PARANOIA’ left off, exploring a more serious, introspective side of the artist. The EP release will continue to touch on a difficult period in the young artist’s career and his process to find resolution in his darkest moments, discovering the silver lining between conflict and pain.

‘Antidote’, the album’s title song, was revealed as an alternative R&B track where Kang Daniel, once again participated as a lyricist. Rock elements have been hinted at providing a glimpse into Kang Daniel’s evolution as an artist.

‘Antidote’ writers include Jonathan Hoskins, credited under artists such as PARTYNEXTDOOR and Alec Benjamin as well as K-pop mainstays, Anthony Pavel and MZMC. The mix comes at the hands of Denis Kosiak, whose notable works include Khalid, Zayn, and Conan Gray.

‘YELLOW’ is now available on all streaming platforms including Apple Music and Spotify.