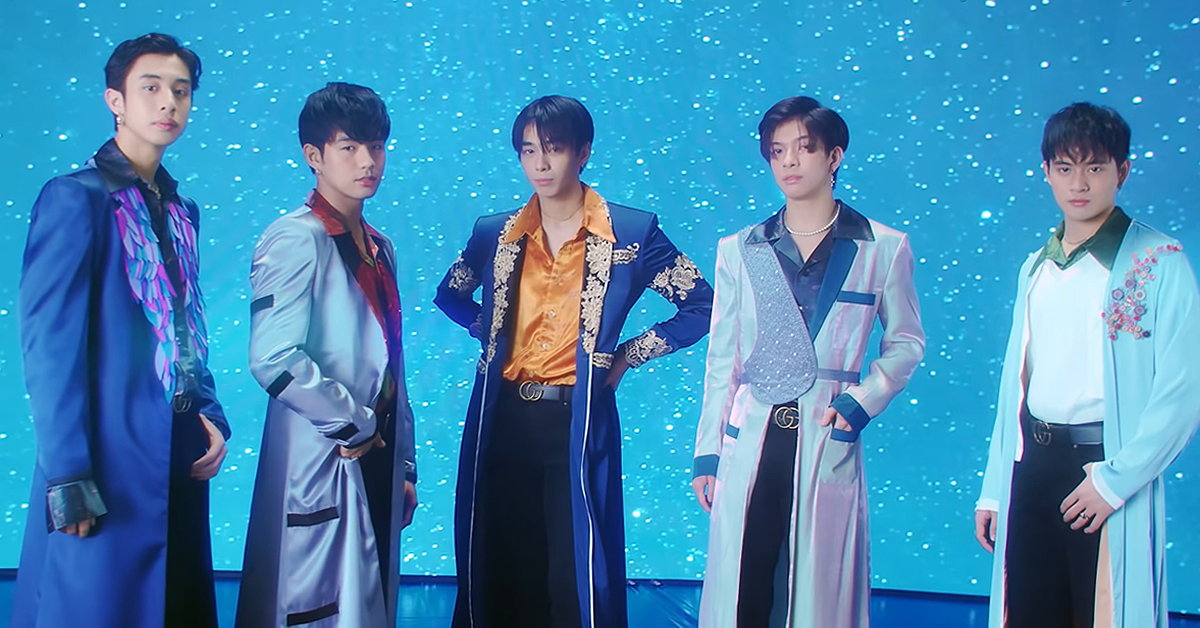 BGYO, the newest P-POP boy group debuts with “The Light”

January 29, 2021, marked a new beginning for the members of BGYO as their debut single “The Light” premiered on their official Youtube channel.

Involved in writing the Filipino lyrics of their first single, BGYO tried to reflect their own stories into the song in the hopes of inspiring and empowering the youth, to be resilient and to practice self-love, especially during these challenging times. The song is a mix of urban, electronic, and R&B which perfectly showed off the group’s crisp vocals and sharp choreographies, a product of the members’ passion and dedication for the past two years of training. 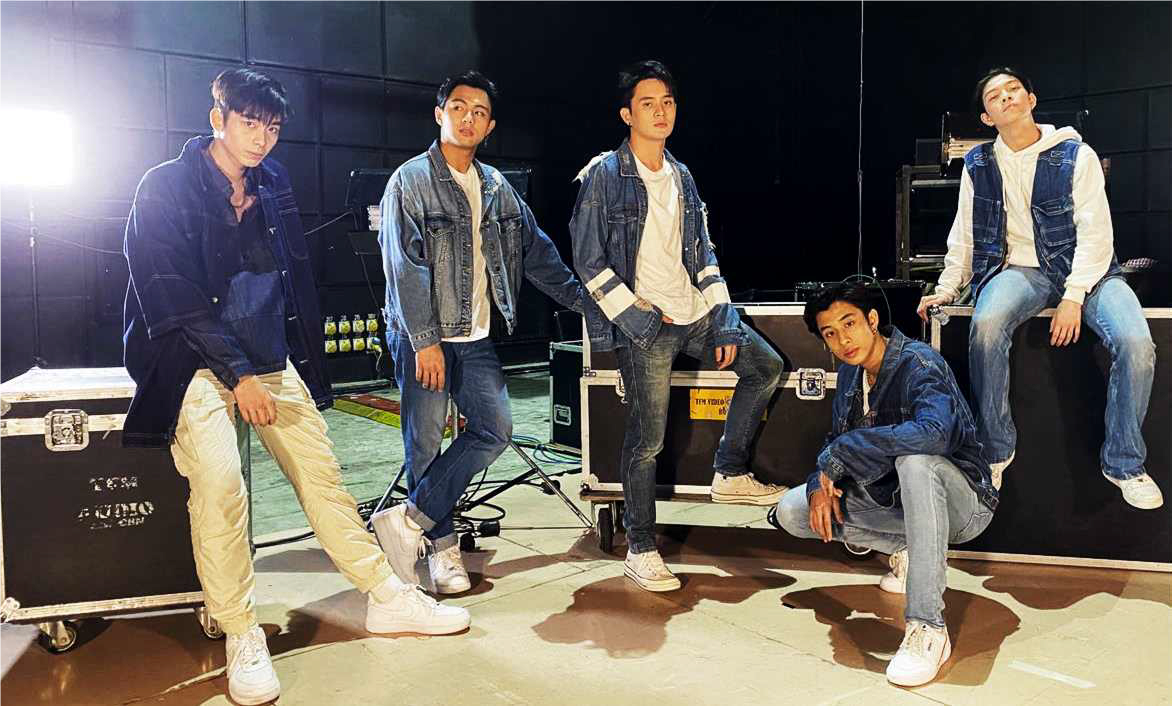 Before their debut as BGYO, the members were also known as SHA Boys, trainees under the Star Hunt Academy Management & their Korean partner MU Doctor. Their very first performance video was released to the public through a tweet from Director Laurenti M. Dyogi, Head of Entertainment Production & Star Magic at ABS-CBN.

As promised here's one of the practice videos of SHA boy trainees: Akira, Angelo, Mikki and Nate. Unfortunately JL and RJ were sick during this practice.#TuloyAngPangarap#StarHuntAcademyTrainees pic.twitter.com/OCJQcKbp30

The video received massive positive feedbacks which led to more appearances on different local shows. Every official performance thereafter captivated more audiences and grew the fan base, even catching the attention of international fans.

With the release of “The Light”, BGYO aims to continue creating music that sparks meaningful messages relevant to youth today, while keeping the production quality of their performances on par or even higher with those of international counterparts.

Follow the journey of BGYO through their official social media accounts: