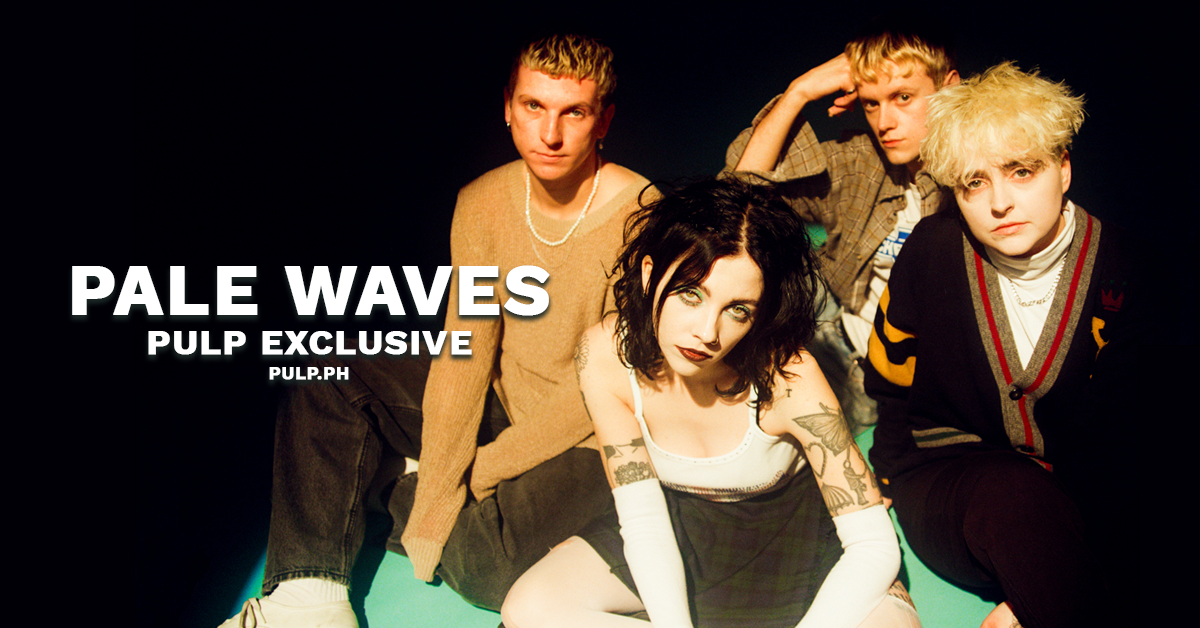 The music video for Pale Waves’ latest single ‘Easy’ is out now.

A gothic romantic brought to life, the video elegantly stays true to the song’s message: ‘being in love with you is so easy, you finally make sense in my life because nothing did before’.

Pale Waves’ lead singer and guitarist Heather Baron-Gracie opens up about the album being the band’s declaration of what they aspire to be – artists who can be a source of comfort and inspiration for their fans.

In an exclusive interview with PULP.PH, Heather shares her thoughts on releasing the album during these difficult times. 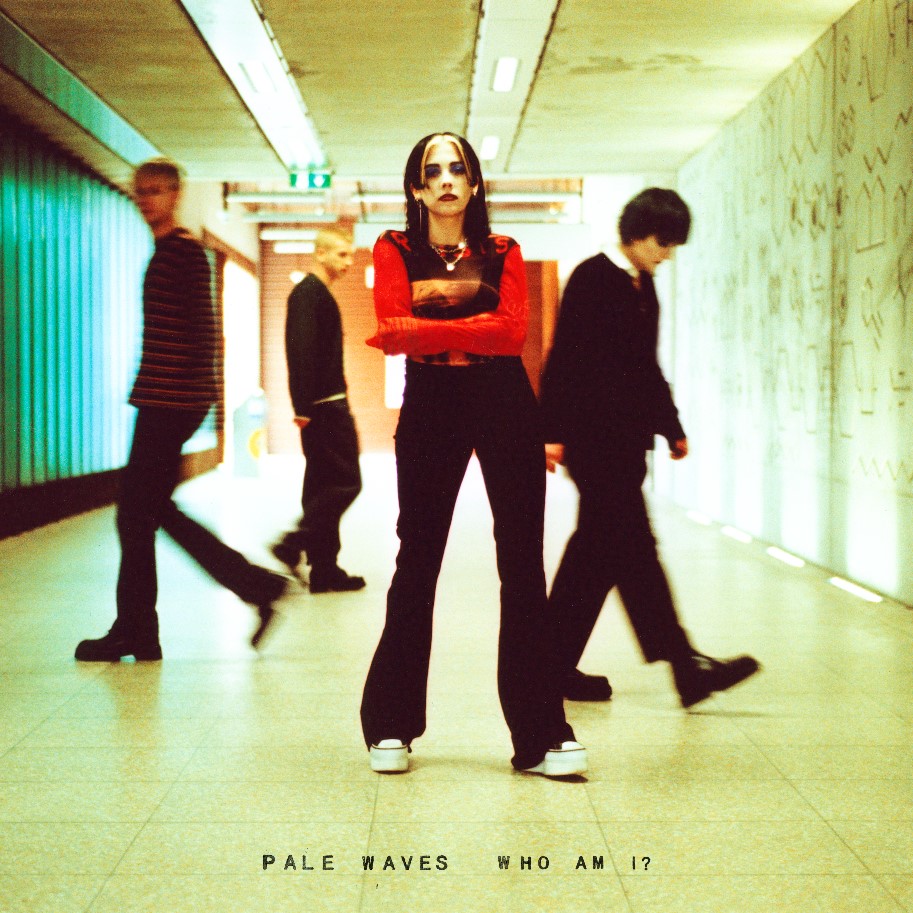 PULP: How have you been coping with the pandemic in terms of creating/releasing new music?

Heather: I think it’s all about adapting, and currently everyone in the world is having to adapt. We’ve managed to find new ways to connect with our fans and make a campaign still happen/work.

PULP: You just recently released your newest song, You Don’t Own Me. What was the motivation behind the song? Was it somehow influenced by your personal experiences?

Heather: Yes, completely by my own experiences of being a woman – each line from the verses is something that someone has once said to me in my life.

PULP: Watching the music video of Easy gives so much gothic medieval vibes. Was this something you perceived or thought of while working on the song?

Heather: The medieval vibe wasn’t intentional, the gothic wedding was and I guess after all the set design was done, the video naturally had these medieval elements which actually really worked.

PULP: What was the biggest challenge during your preparation? What was going through your minds with the album coming out at such a difficult time/situation?

Heather: There’s always a positive and a negative to everything in life I feel. The positive was that during these unpredictable times, the album is bringing a lot of joy and happiness into people’s lives, which I really love. The negative is that we can’t tour this album until next year.

PULP: What is your message to your fans during these unsettling and indefinite times?

Heather: We’re all in this together and we’re much stronger as one than separate!

Who Am I? tracklisting:

“Who Am I?” is set for release this February 12 via Dirty Hit. You may pre-order the album here. PULP