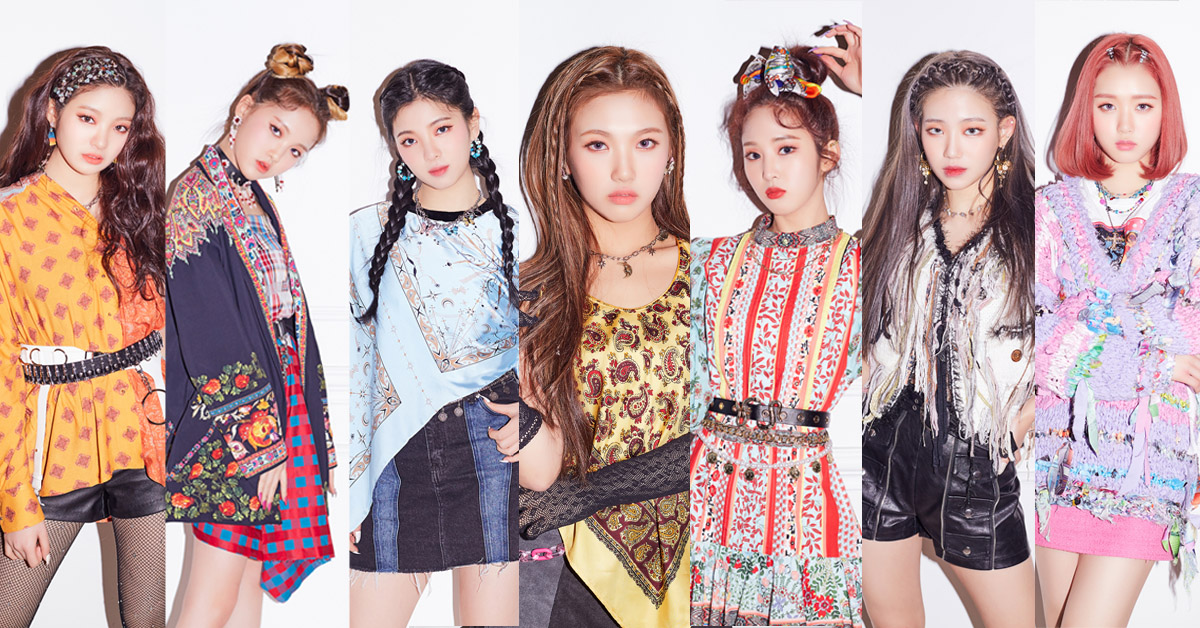 A new idol group is set to catch the attention of K-POP fans as UMG officially revealed the profile images of TRI.BE members through their official social media accounts. The quadrilingual group composed of 1 Japanese, 2 Chinese, and 4 Korean members plans to debut with a “girl swag” concept, offering a fresh, free, and confident vibe rather than the typical girly and pure girl group image.

It is also expected that more people will await the release of TRI.BE’s debut song as it is produced by Shinsadong Tiger, a music producer and songwriter known for his works like EXID’s “Up and Down”, T-ara’s “Roly Roly”, and MOMOLAND’s “BBoom BBoom”.