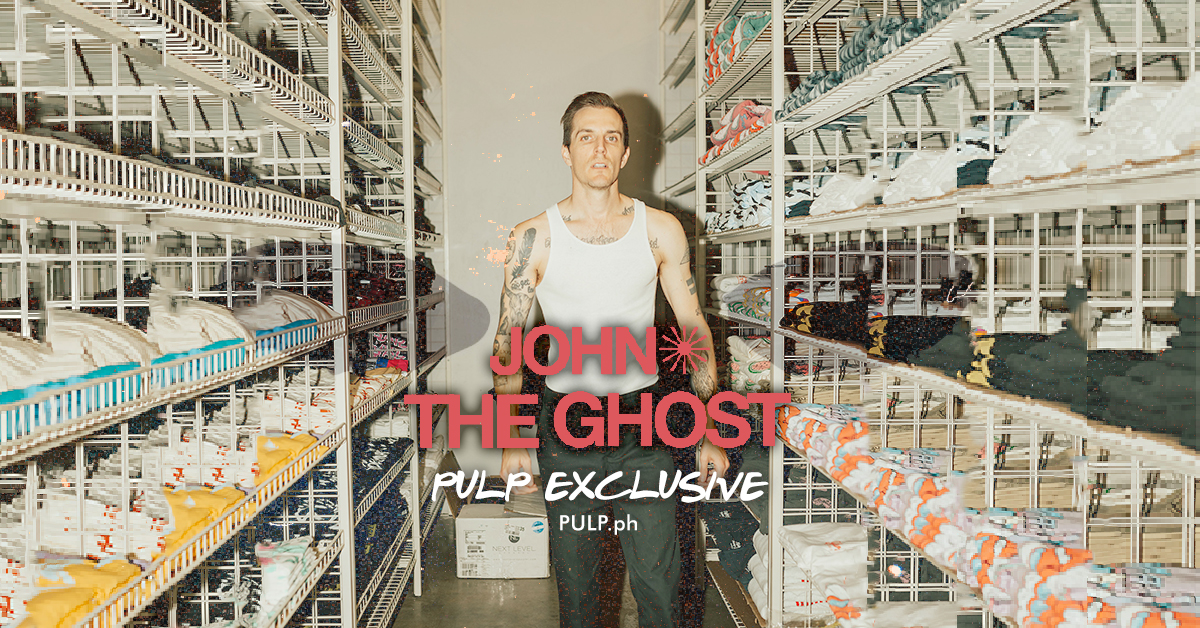 “[Almost] everything on here is an extension of how I was feeling just a month or two ago.” – John O’Callaghan on his first full length album, ‘I ONLY WANT TO LIVE ONCE’

Five years after the release of his first solo EP, The Maine frontman John O’Callaghan who goes by the name John The Ghost for his solo projects returns with a full-length album titled “I ONLY WANT TO LIVE ONCE.” 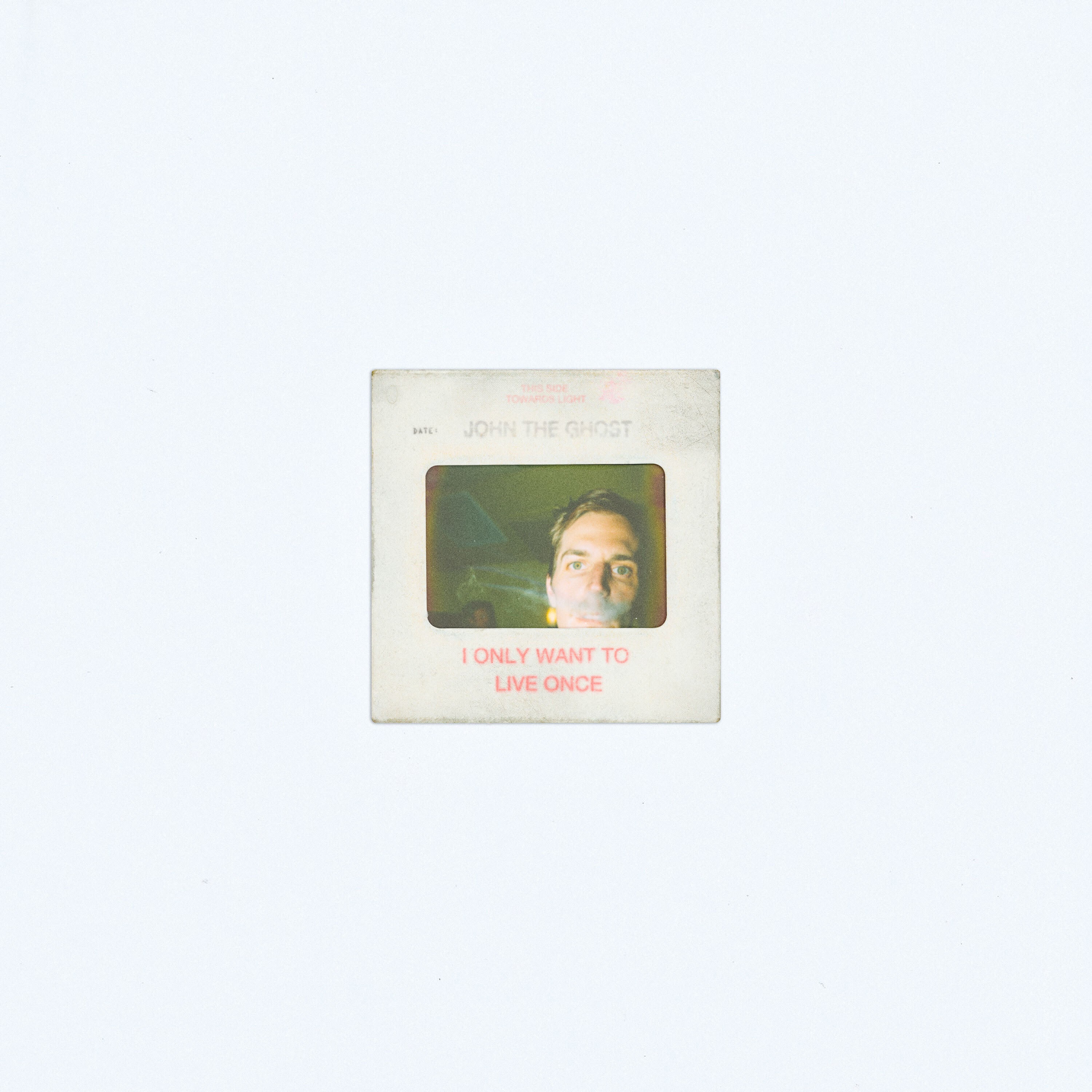 Two singles – “Rolled Down Window” and “Live Once” – are now available for streaming and download on all major music platforms prior to the February 12 full-album release.

In an exclusive interview with PULP.ph, John shares about working on the album while being on the road last February to March of 2020. “I had so much material that I was excited about and found myself with an abundance of time due to the virus that I decided to let all the ideas live.” With the outpour of creativity during those times, he was able to put together a 9-song album for his solo stint and even hinted at an upcoming album for his band that will also come out this year. 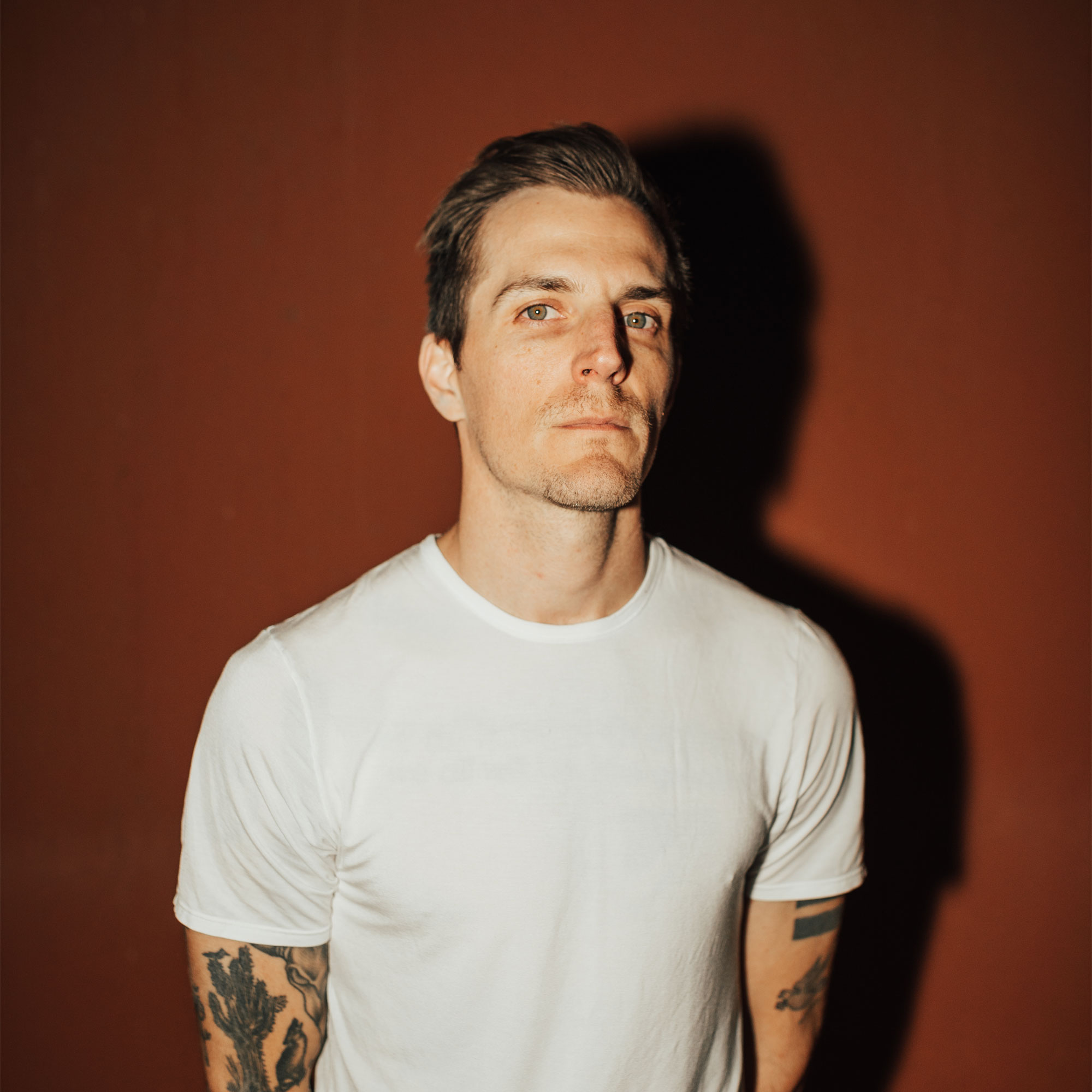 PULP: Why did you decide to release these songs as a solo artist and not subsume them or develop them with The Maine?

John:  A few have been hanging around in the creative attic for several years now, but [almost] everything on here is an extension of how I was feeling just a month or two ago. I believe there are always slivers of silver in even the worst of things, and I believe that silver for me has been the ability to focus solely on creative ways to survive as a band and a musician during these delicate times.

PULP: Do you see yourself touring as a solo artist without The Maine or would John The Ghost materials be subsumed in a larger live set of The Maine?

John: Eventually, I would love to take The Ghost around and play for folks, but for now, it may just be my outlet for expressing myself beyond The Maine. And I’m cool with that. It’s becoming increasingly difficult to create a setlist for The Maine because of the sheer volume of work, but maybe I can convince the guys to sneak one of mine in there.

PULP: The Philippines certainly hopes to see you as soon as you guys can come out and tour the world again! Any message for your Filipino fans?

John: You really don’t know how great you have it until you don’t have it anymore, and I can’t express how much we miss you all in the Philippines! I sincerely hope you are all healthy and happy and we cannot wait to get back over there to play you brand new music as soon as we can! All the love in the world. 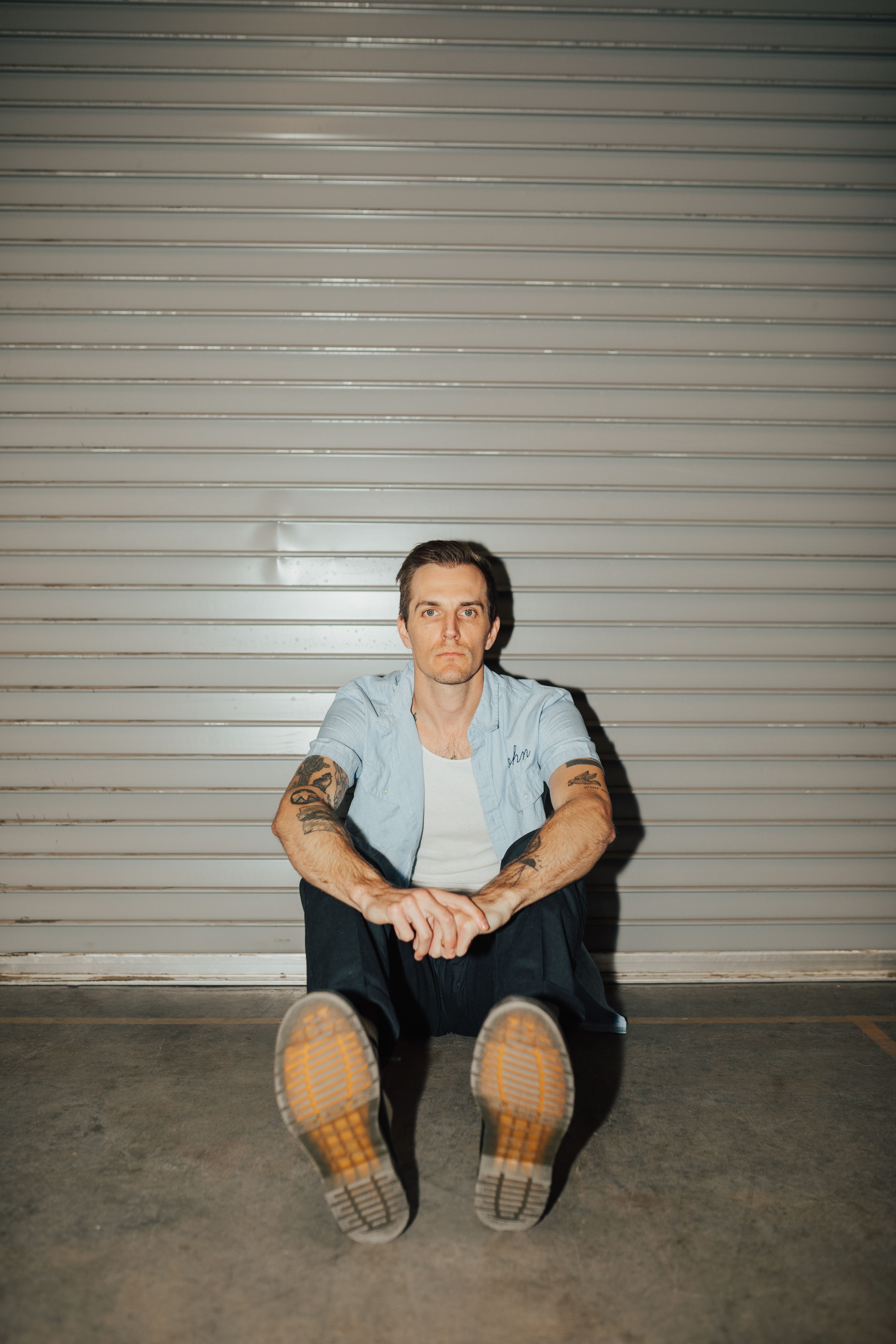 The new John The Ghost merchandise line is also up for sale along with the pre-orders for the new album via 8123. PULP