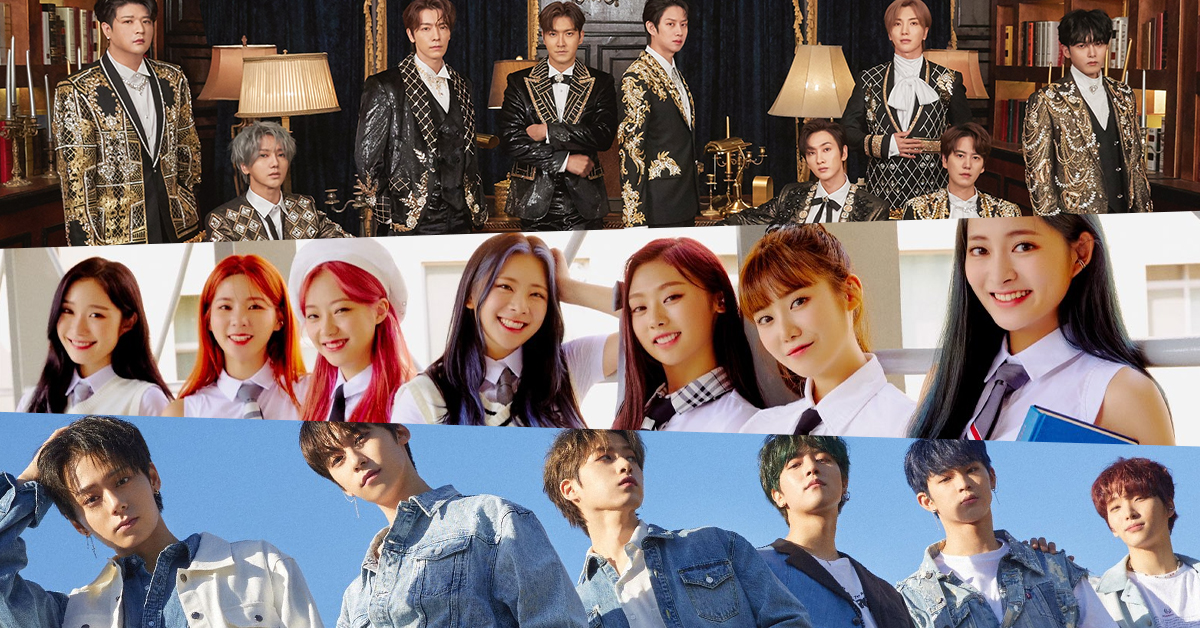 LIVE PERFORMANCES FROM SUPER JUNIOR, ONEUS, AND CIGNATURE AWAITS FILIPINO FANS AS MOKKOJI KOREA CHOOSES THE PHILIPPINES AS THE FOCUS COUNTRY FOR A WEEK IN JANUARY

Starting January 12, Filipino Hallyu fans can look forward to special Korean-related contents from Mokkoji Korea as the Philippines becomes its last focus country for the year.

Hosted by the Ministry of Culture, Sports and Tourism (MCST) and organized by the Korean Foundation for International Cultural Exchange (KOFICE), Mokkoji Korea aims to provide a platform to bridge the growing love between Hallyu fans from all over the world through Inter-Cultural performances, K-Lifestyle exhibition, and Goods market. As everything becomes more accessible online, Mokkoji Korea created segments such as <Mokkoji Live> – which airs every Tuesday, where fans can interact with their favorite K-pop artists through live fan meetings. 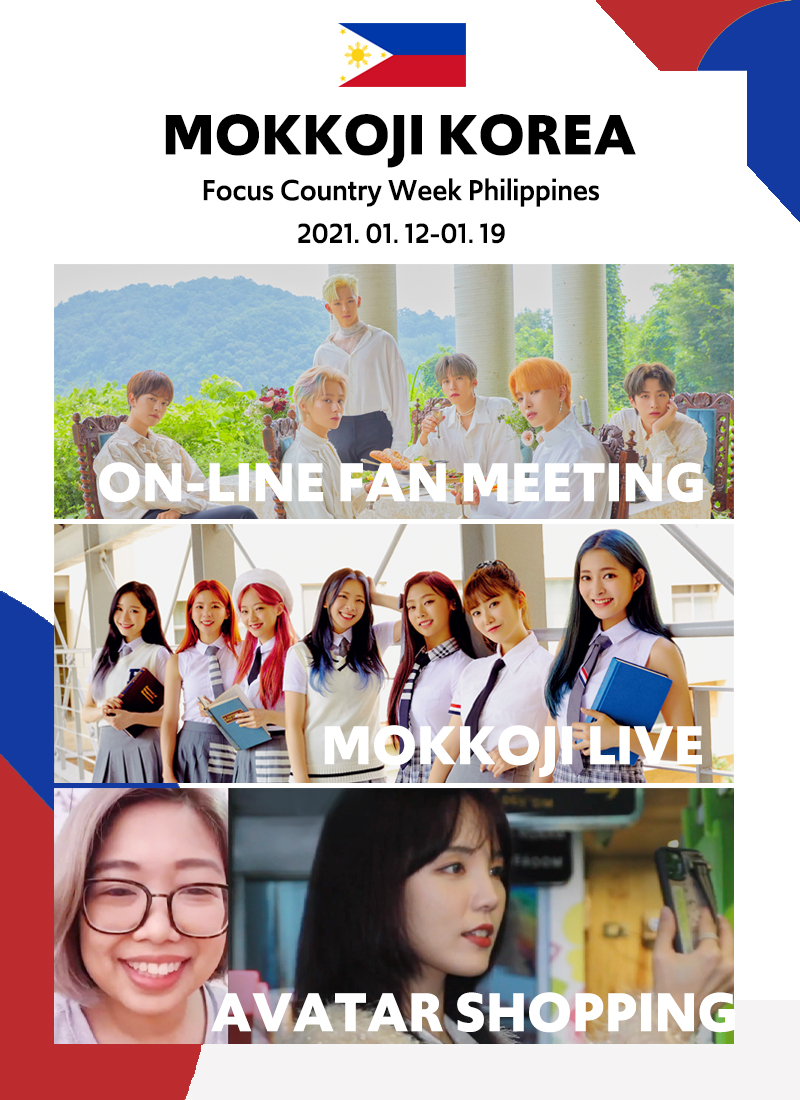 At 5 PM (PHT) on the 12th, ONEUS will be joined by 50 lucky fans from the Philippines in a live video chat where they will be talking about K-dramas which gained popularity in the country. And in the hopes of getting to know more about the beauty and culture of both countries, recommendations about popular tourist destinations they can visit after the pandemic will also be a topic of conversation during the call. 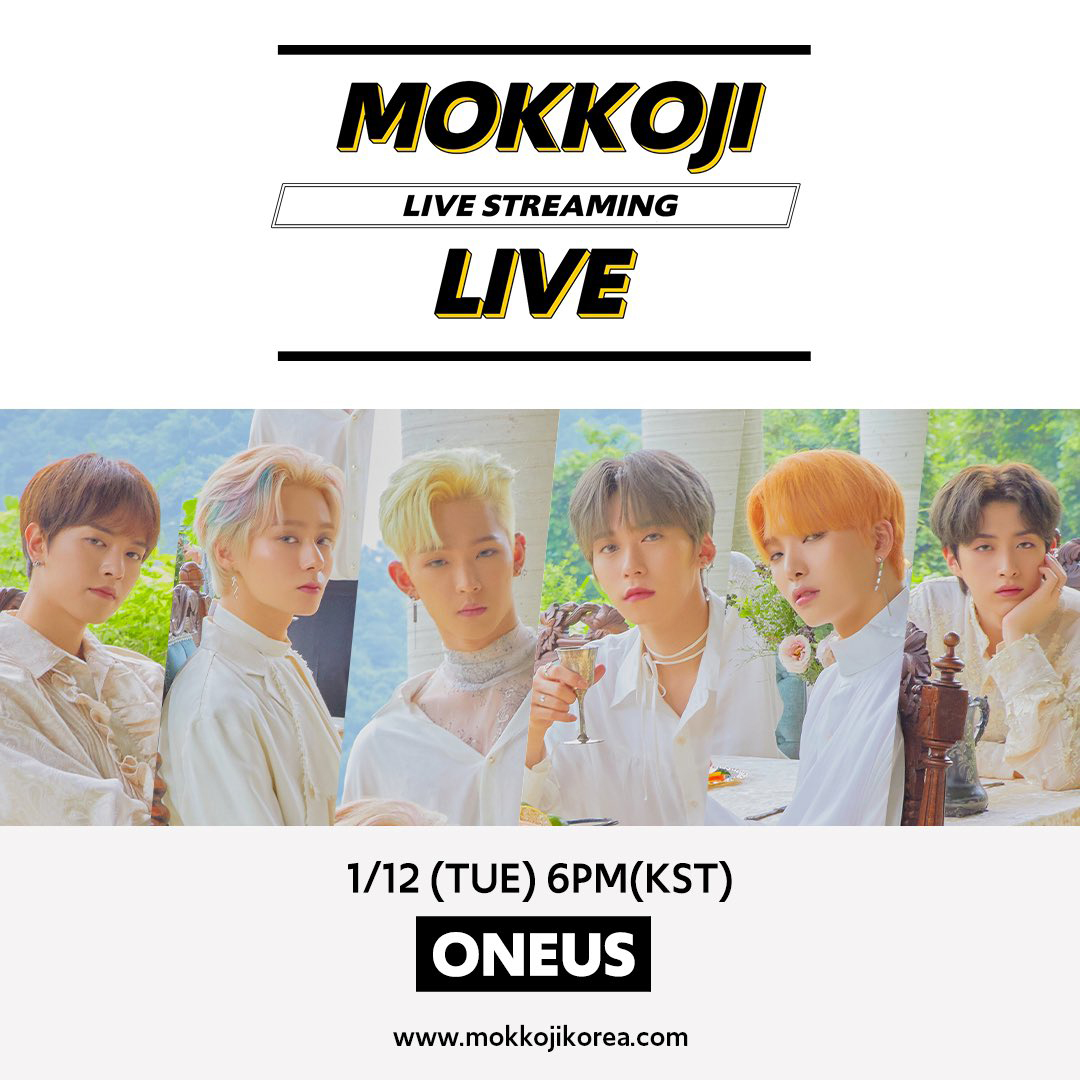 The 7-member girl group, cignature will also feature in <Mokkoji Live> on January 19, 5 PM (PHT). As part of the focus week for January, they will be introducing some interesting contents related to the Filipino and Korean education culture.

As the three-month online festival draws to a close, Kim Yongrak, director of the KOFICE says “Mokkoji Korea, the online cultural space is now becoming a place where Hallyu fans around the world can show K-lifestyle that has settled in their lives. We hope that this continual interest could be extended towards other related consumer goods or industries in the future.”

Wrapping up the event are the “Kings of Hallyu Wave”, Super Junior, who will be the featured artist in the last episode of <Mokkoji Live> which will air on January 26, 2021.