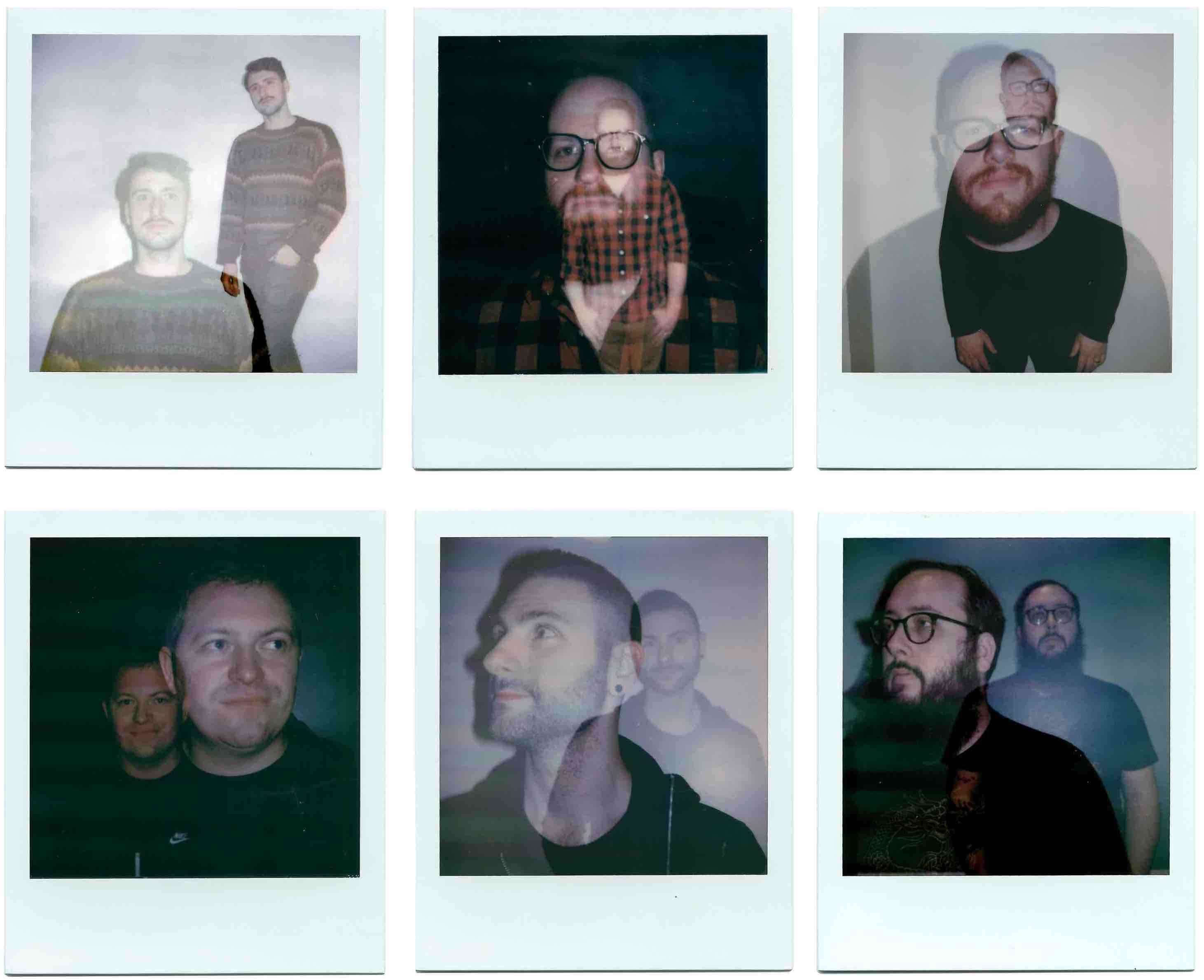 Back on September 22, National Voter Registration Day in the US, The Wonder Years set themselves up for a challenge—to register 1,000 new voters/voter actions by October 20th. The long-time band from Philadelphia pledged to release a new song if the target would be reached.

The target was indeed reached and, in collaboration with Headcount.org, the band is celebrating registering over 1,000 voter actions within their deadline with the release of “Brakeless”—one of two new songs The Wonder Years recorded over the summer.

“We challenged y’all to register to vote, check your status and request your mail-in ballot and you showed up in numbers to do that; so we’re keeping our end of the bargain and putting it out now,” says the band upon the release of the new track.

“I was going through old hard-drives full of demos and voice notes when I stumbled onto an idea I had that never got brought to the band,” vocalist Dan Campbell explains of the retrospective writing approach on the new song. Listening to it ten years later inspired an idea: “what if we tried to go back and write songs that sounded like those records? What would that sound like?”

With the 10th anniversary of their albums The Upsides (2010) and Suburbia I’ve Given You All and Now I’m Nothing (2011), The Wonder Years were thinking of ways to celebrate: “The two records were released a year apart and, maybe, from the outside, they feel like different eras of the band but internally, it was one long, sleep-deprived blur of rest stop bathrooms, walmart parking lots, airport floors and dirty green rooms,” Dan thinks back. “To us, the two records are forever intertwined and needed to be celebrated together.”

For “Brakeless”, a song that came from an unearthed voice note during the band’s deep dive into some of their old, unused material, the entire team from that era was brought back to help—Steve Evetts, who produced Suburbia, agreed to produce and Vince Ratti, who produced and mixed The Upsides, came back to mix. The artwork was also done by Mitchell Wojcik, who created the original and iconic ‘The Upsides’ album cover.