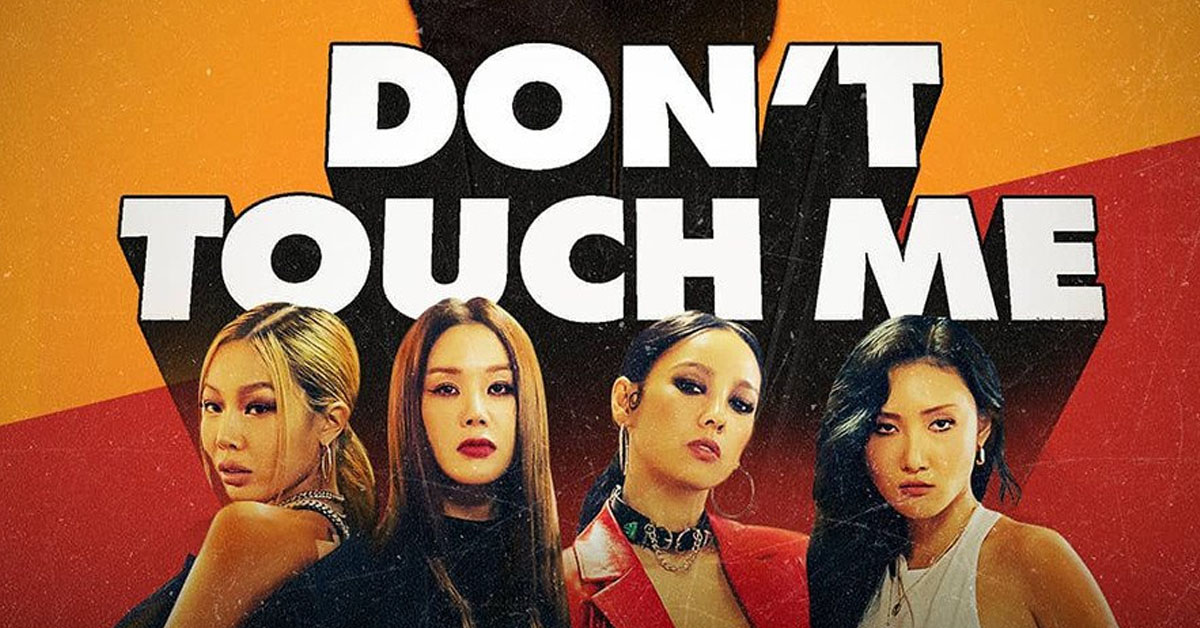 Released back on October 12, Refund Sisters’ “Don’t Touch Me” swept Korea’s major online real-time and daily charts, peaking at number one on the weekly iChart and including major platforms like Melon and Bugs within the first 24 hours of its release. The track is a groovy song that highlights each singer’s unique voice and delivers a message to respect people and to accept their different personalities. On the same day, an unofficial music video for the track was also released featuring quartet and the Hangout With Yoo crew, plus glimpses of when they hit the studio as well as the making-process of the track. 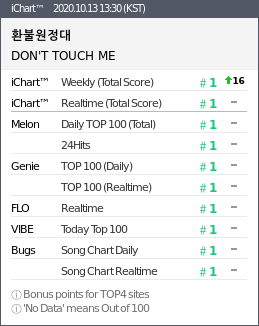 Composed by duo producers Black Eyed Pilseung and Jeon Goon, “Don’t Touch Me” marked the birth of Refund Sisters produced by Ji Mi Yoo of MBC’s Hangout With Yoo. The four-piece dream girl group was formed during a segment at the aforementioned show and consists of Lee Hyo Ri, Uhm Jung Hwa,  MAMAMOO’s Hwasa, and rapper Jessi. The group members took on alter ego names: Chun-ok (Lee hyo-ri), Man-ok (Uhm Jung-hwa), Sil-bi (Hwasa) and Eun-bi (Jessi). Yoo joined the show as a producer this time around with the alter ego Jimmy Yoo. It was also reported by Hangout With Yoo‘s producers all proceeds from the new song will go towards charity.

On October 14, media outlets reported that the quartet will be finally having their official debut stage on October 17 and will be broadcasted on MBC’s ‘Show! Music Core!’. The girl group will be performing for the first time the choreography for their debut hit track, “Don’t Touch Me”. Don’t miss out on their performance this Saturday at 3:40 KST followed by this week’s broadcast of Hangout With Yoo at 6:30 PM KST! PULP