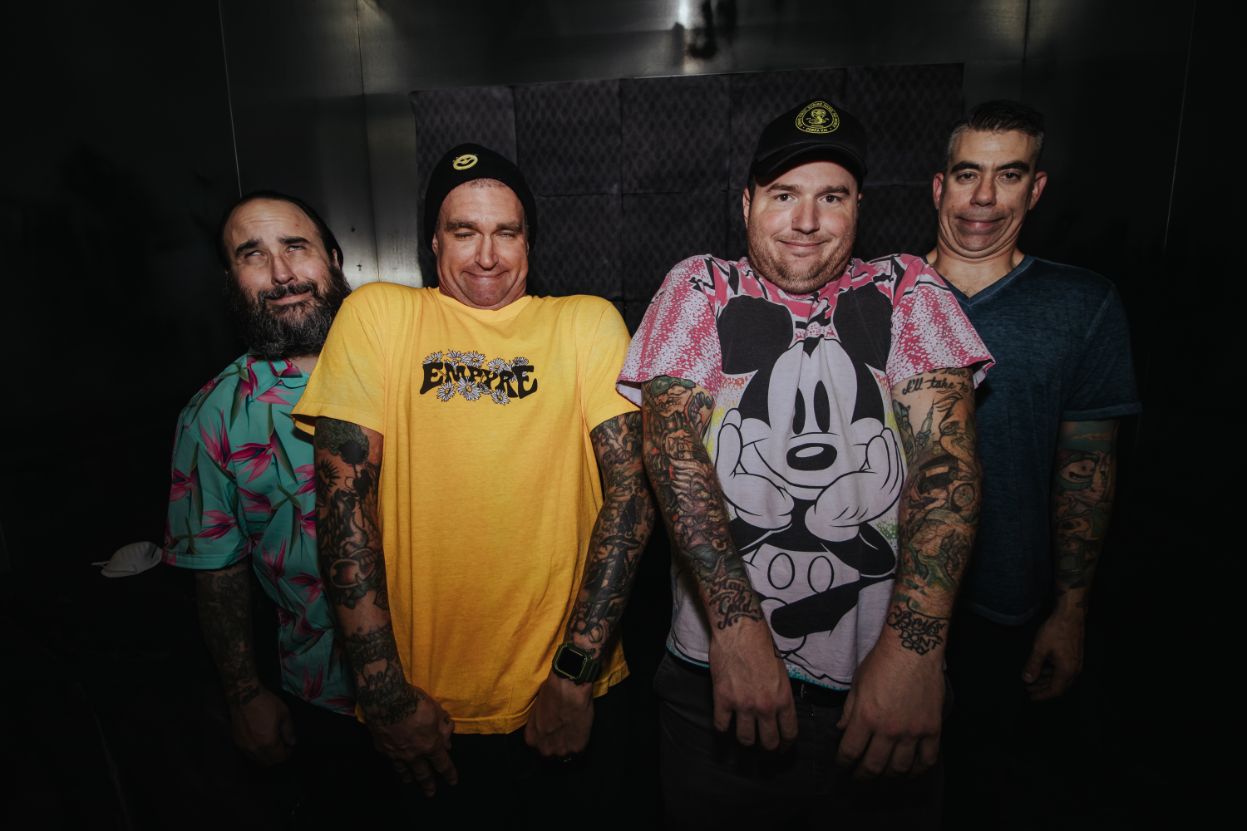 Halloween has come a little early with the release of a brand new music video from New Found Glory.

Comedic, creative, and fun (in true NFG fashion), the music video is for the track “Scarier Than Jason Voorhees At A Campfire”, a track taken from the band’s latest album Forever + Ever x Infinity.

“This video is about a guy who has seen way too many horror movies growing up. They never bothered him before. But his fear about starting his new relationship has triggered him where in moments of fun he only sees HORROR! Perfect time for Halloween,” says guitarist and self-confessed film buff Chad Gilbert. “We are so excited to pay homage to all of our favourites. And pumped to give this song that’s later on our new album some love!”

Released earlier this year in June via Hopeless Records, Forever + Ever x Infinity is New Found Glory’s tenth full-length album. It also features the previously released singles “Greatest Of All Time”, “Nothing To Say”, and “Stay Awhile”.