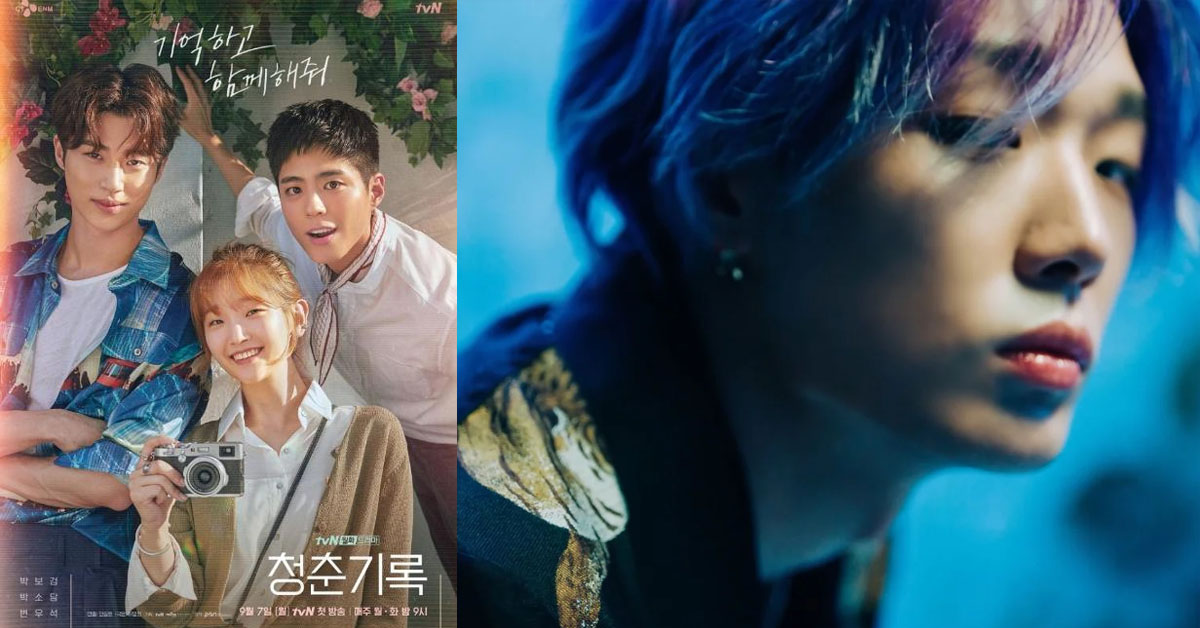 iKON’S Bobby Sings A Song of Hope with “Spotlight”, his New OST Single for ‘Record of Youth’

Kim Ji-won, also known as Bobby, is a South Korean rapper, singer-songwriter and a member of YG Entertainment’s boy group, iKON. He also has a sub-unit with his labelmate Mino under the name MOBB. He joined Show Me The Money 3 where he was able to showcase his rapping skills.

On October 5, the iKON member and rapper released his single, “Spotlight”. The track will be used as an OST for the TvN drama, Record of Youth, and is his sixth song to be released thus far. “Spotlight” sends out a message of hope that reminds listeners to keep chasing their dreams: “Take one step and run as hard as possible / You can spread your wings / You will be flying in the sky before you know it / (You’re eternal starlight)…”, Bobby sings, showcasing his impressive singing skills and expressive vocal tone.

“Spotlight” is an addictive song that mixes a number of different genres from punk rock and retro pop-rock to electronic and metal. The song was also teased prior to its release on the drama’s end credits on the fourth and seventh episodes.

The track was composed by OST hitmakers Nam Hye Seung and Kim Kyung Hee, who previously participated in the OSTs for Goblin, Mister Sunshine, Boyfriend, Crash Landing on You, and It’s Okay to Not Be Okay.

Record of Youth is a 2020 South Korean television series starring Park Bo-gum, Park So-dam, Byeon Woo-seok, and Kwon Soo-hyun. It premiered on tvN on September 7, 2020, airing every Monday and Tuesday at 21:00 (KST), and is available for streaming worldwide on Netflix. PULP