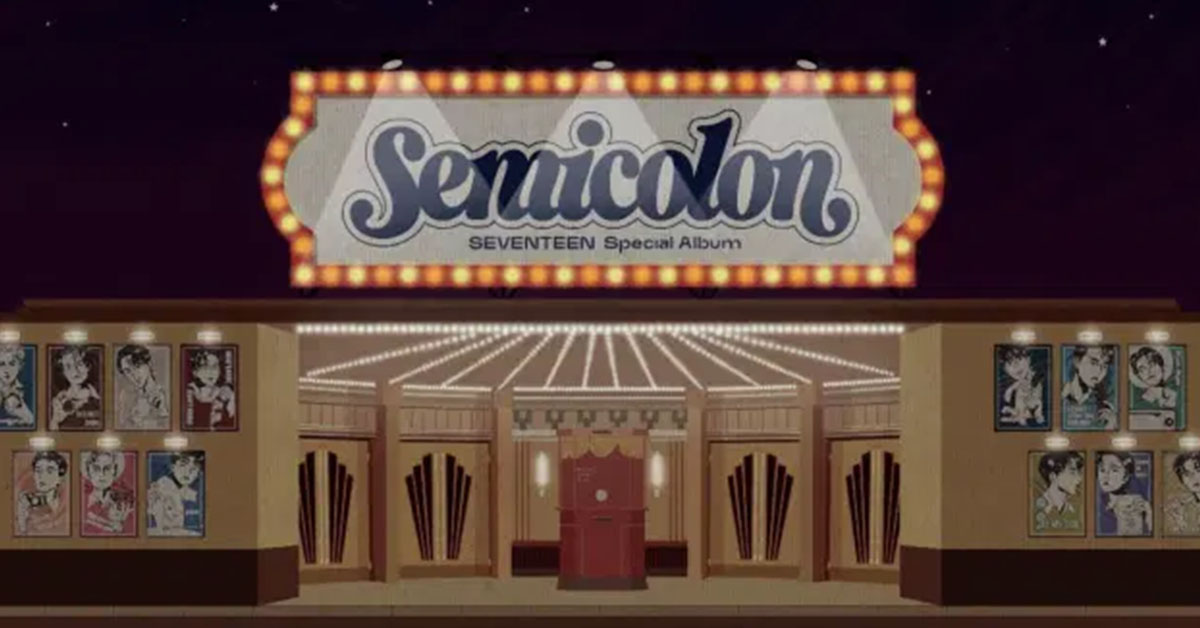 SEVENTEEN Takes You on a Long Journey with Upcoming Special Album, “; [Semicolon]”

SEVENTEEN is ready to say goodbye to the “Left & Right” era and embark on another journey with their upcoming special album, ; [Semicolon].

SEVENTEEN is composed of multi-talented individuals formed by Pledis Entertainment in 2015. The 13-member group consists of S.Coups, Jeonghan, Joshua, Jun, Hoshi, Wonwoo, Woozi, DK, Mingyu, The8, Seungkwan, Vernon, and Dino, and is divided into 3 sub-units, each with a different area of specialization – the Hip-Hop Unit, the Vocal Unit, and the Performance Unit. Members of the group are also actively involved in the songwriting and choreography, which earned them a reputation as “self-producing” idols.

On October 4, SEVENTEEN surprised Carats with the announcement of their upcoming comeback with a special album, ; [Semicolon]. The group released an unexpected video trailer on YouTube titled The Invitation For Youth.

The trailer starts off with the boys in retro-themed ensembles, their faces covered by hats. The video itself is like a mini movie where the members go on a train ride and have fun while enjoying a party, having drinks, and bowling. In some scenes, some of the members are seen alone, receiving an invitation with messages that read “Work hard,” “Play,” and “Rest.” At the end of the clip, the boys are seen raising a toast in the middle of a bright marquee. Another message appeared at the end of the trailer: “Take a break. There’s a long journey ahead of you.”

CARATs interpreted the video as an advice to take a break and get enough rest because they will soon embark on a new journey with SEVENTEEN.

Just recently, SEVENTEEN had also released another teaser image on their social media accounts with the caption “Sequence of Youth”. The teaser shows an illustration of a movie theater with the members’ portraits displayed and lit up in order outside.

; [Semicolon] ​​will premiere on October 19. The special album will be released in 13 different versions for its first edition – one for each member. PULP