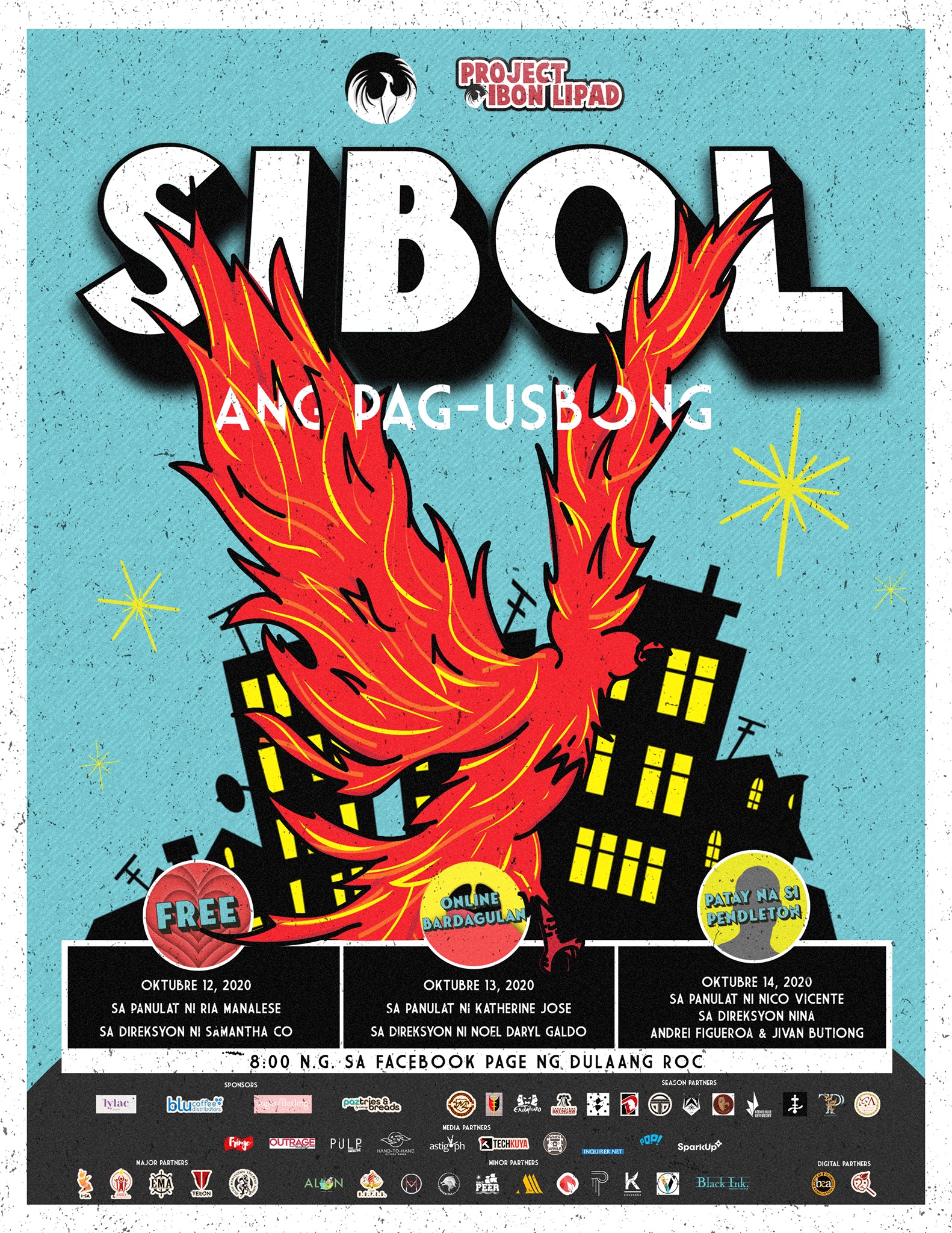 This October 2020, Dulaang Rock Opera Company (ROC), the premier student theater organization of the University of Asia and the Pacific (UA&P) will stage its Newbies Production entitled Sibol: Ang Pag-usbong, or Sibol for short. Through the Newbies Production, Dulaang ROC intends to focus on the personal growth of new members catalyzed by the first-ever production in which they will take part. The theme of the production, as implied by the title, aims to portray how life is never stagnant. It changes, enabling us to better ourselves every day. As we go through life, we will experience life-changing scenarios that will enable us to enter new phases in life. Sibol shows that life is continuous growth and an unfolding of new beginnings. Despite the adversities we are currently facing, people continue to live in hopes of a better tomorrow.

Fundamentally, this production aims to enhance the potential and explore the capabilities of our new members with the guidance of current Dulaang ROC members in terms of directing, acting, scriptwriting, technical management, and the administrative side of every production. The new members of Dulaang ROC would be required to participate in the workshops that will be offered to them along the way so they’ll embark on their journey to create this production as theirs.

In this production, Dulaang ROC will stage three plays with one per show date. The first play is entitled Free written by Ria Manalese, and to be directed by Samantha Co. This play tackles the hardships one would face to go from “friend” to “boyfriend” especially in an online setting. The second play is Online Bardagulan written by Katherine Jose, and to be directed by Noel Galdo. The play intends to highlight the importance of friendship even in the face of adversities. The last play is Patay na si Pendleton written by Nico Vicente, and to be directed by Andrei Figueroa and Jivan Butiong. Unlike the previous plays, this one has a heavier narrative, focusing on the disparities between the powerful and the poor.

Although the plays differ in genres, they all still have the same purpose: to ignite change. Dulaang ROC hopes that the viewers of the production will also embark on the journey with us to better tomorrows and new beginnings.

Established in 1989, Dulaang ROC (originally named Rock Opera Company) is the premier pioneering student theater organization of the University of Asia and the Pacific. It spotlights the works of both established and emerging Filipino playwrights. PULP