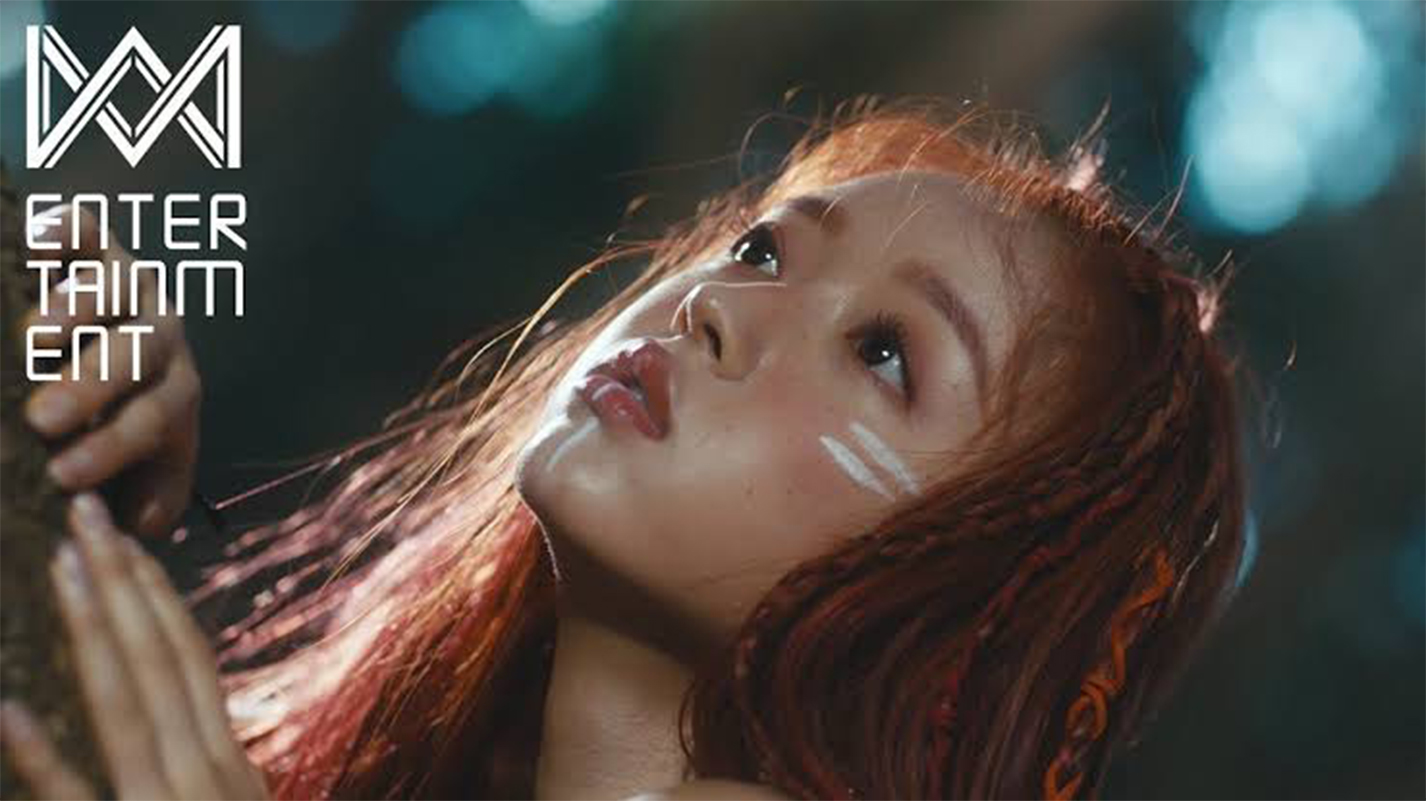 Yoo Shi Ah, popularly known as YooA, is a member of a South Korean septet group Oh My Girl which debuted in April of 2015. YooA, the main dancer and face of the group is also the first member to release a solo album outside the group’s discography.

On August 25, a special announcement was made by WM Entertainment that Oh My Girl member YooA will be releasing her first solo album titled Bon Voyage. The original Korean title for the mini album is 숲의 아이 meaning “child of the forest”, well-depicted in YooA’s teaser images and videos which were shared prior to the album release.

On September 7, YooA officially dropped the album along with a music video for the title track. Composed by Afshin Salmani, Josh Cumbee, Ryan S. Jhun, Shari Short, and Josephina Carr, “Bon Voyage” evokes feelings of being one with nature. The track itself sounds refreshing and is filled with a unique, airy light tone with hits of tribal-like chants in the background, in contrast with synthetic and heavy music influences of today’s music. In some ways, “Bon Voyage” is a track that takes one on an adventure to get closer with nature.

Meanwhile, the music video for the track captivates the viewer’s interest as a visual masterpiece that supports the refreshing sound and message of the track. The music video starts off with YooA driving along a highway before bumping into a large wolf. As the music video progresses, YooA takes us into a mystical world of nature where the singer is seen dancing gracefully along a sunflower field, beach shore, and inside the forest. Overall, the music video is extremely artistic and visually and musically aesthetic.

YooA also shared a performance version of her solo track, “Bon Voyage” on September 8. Watch the performance video below. PULP