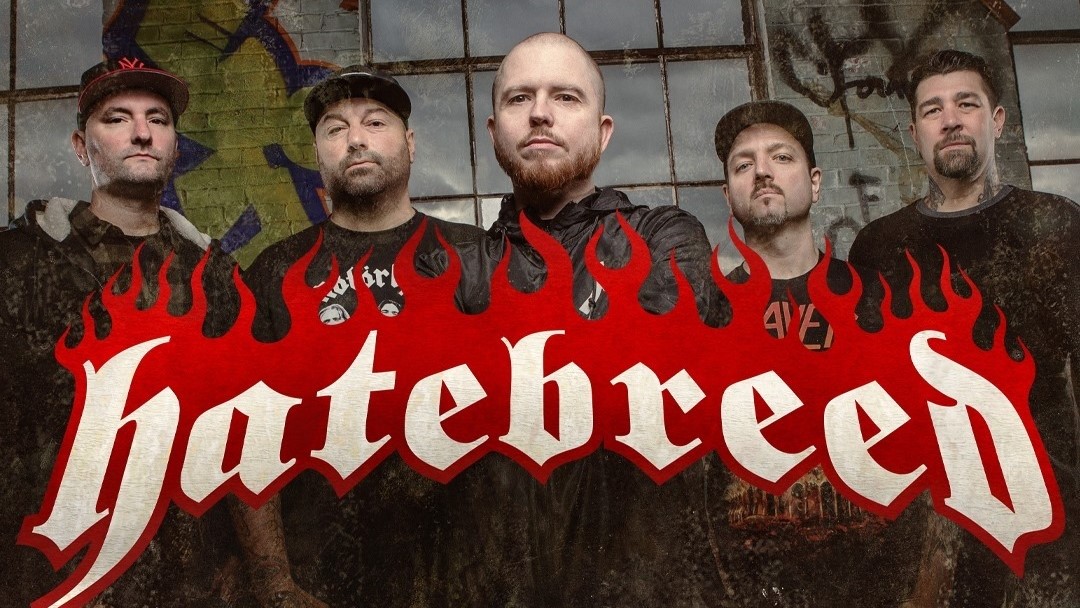 New Hatebreed Album ‘Weight of the False Self’ out November 27

If you want to make a difference in the world it means you have to be different from the world.

The wait is over as Hatebreed have finally shared the details of their brand new album. Arriving November 27, 2020 via Nuclear Blast, the PULP SUMMER SLAM alums’ new record is titled Weight of the False Self.

Promising to be full of pit-stirring anthems, the new Hatebreed record arrives over four years since the highly acclaimed 2016 release The Concrete Confessional. The 12-track album promises to be stocked with pit-stirring anthems—our first taste of which has been released along with the album announcement.

Listen to the title track “Weight of the False Self”:

“When writing lyrics and riffs, I try to be in the moment, getting a mental picture of my current reality in order to convey what I want to say,” says singer Jamey Jasta about the new material.

“Sometimes, I think my reality consists of two irreducible elements, expressed by the age-old interior battle of the dualistic self. The angel on one shoulder stands firm, providing reason, wisdom, and compassion while the devil dances angrily on the other, ranting with passion, spite, and dark desire. I often wonder if a truly centered mind is attainable, an effortless and non-dualistic state of equilibrium. Until then, I’ll just listen to both sides of my personality and hope I make the right choice. At the end of the day, the listener will choose to hear what they want, but when I am writing, I imagine the voice of the angel to be a lil’ louder.”

Frequent Hatebreed collaborator Zeuss produced the forthcoming album which, according to guitarist Frank Novinec, is “a perfect representation of Hatebreed in 2020, a fresh onslaught of soon to be classics with all the elements that led you here since day one.”

.@Hatebreed announce their eighth studio album, #WeightOfTheFalseSelf. The 12-track album is stocked with pit-stirring anthems and will arrive on November 27th via Nuclear Blast.

“There’s no shortage of beefy-riffs and adrenaline-fueled-drums on this record,” shares drummer Matt Byrne. “I’m proud to say that we will consistently provide a soundtrack to which you can mosh in your living room and destroy your apartment.”

Pre-orders are ongoing for the new Hatebreed album here. PULP 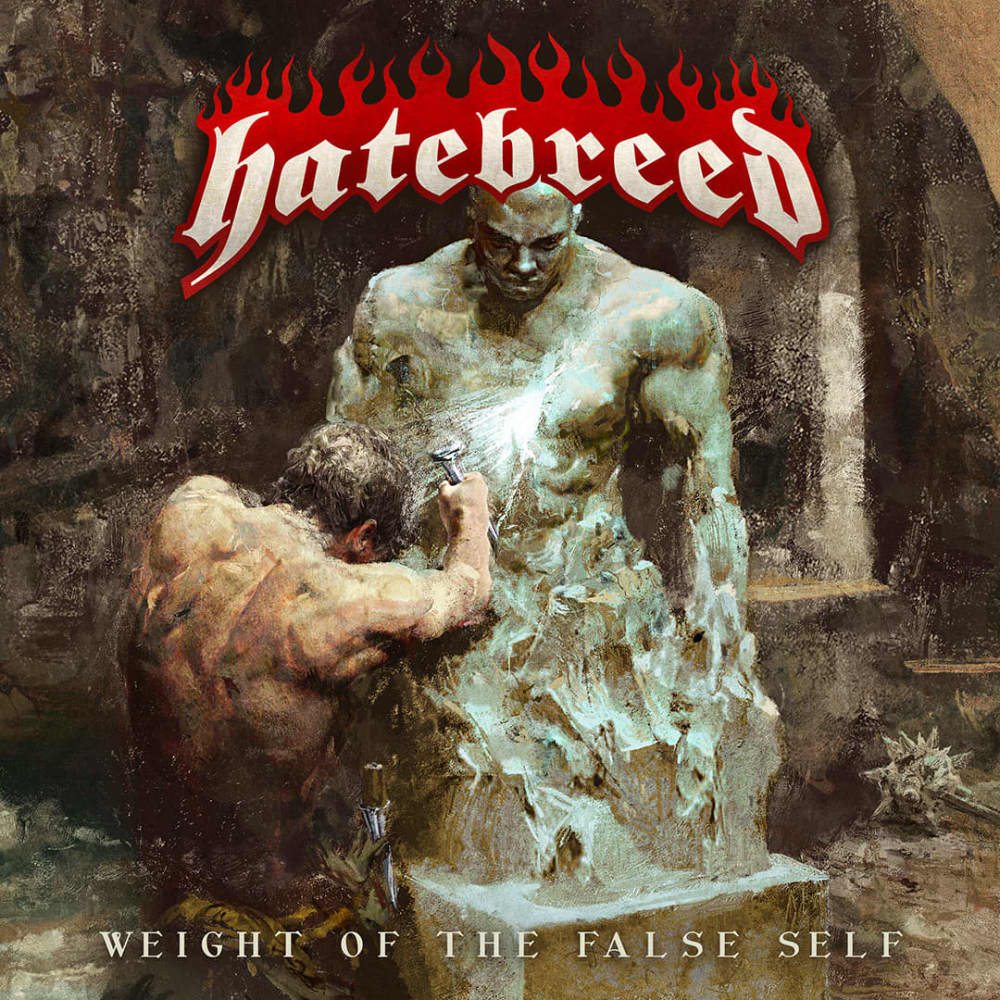 Weight of the False Self Official Track Listing: