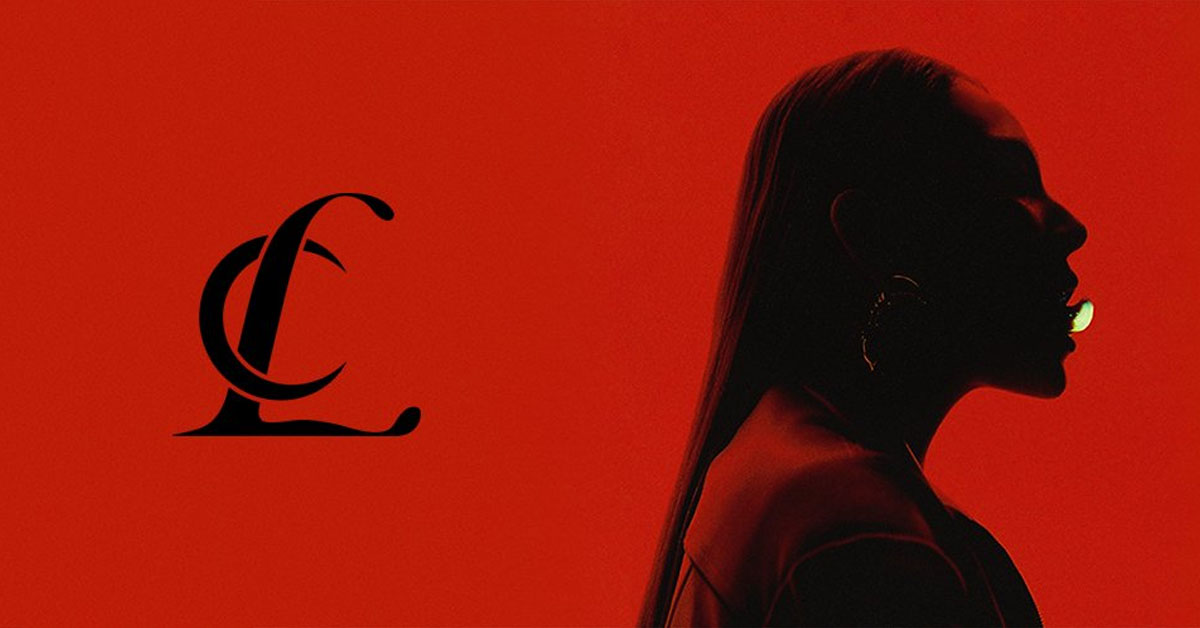 Fans have been thirsty for CL’s new music since the success of her first solo independent album from 2019, In The Name of Love. After nine months, CL is hinting at another comeback with the release of mysterious teaser videos and images.

On September 2, the baddest female K-pop artist Chaelin, also known as CL, dropped a series of intriguing videos on her Instagram. While it’s still unclear what the video is for, there’s no doubt that CL  has still got her overflowing charisma and presence as shown in the eight-second teaser video. Shown in the video is a text that says, “I go by the name of, you already know,” alluding to her famous line, “I go by the name of CL of 2NE1” from 2ne1’s hit debut single, “FIRE”.

Following CL’s first intro video, the rapper-singer dropped a series of photos with one having the caption, “+WHERE ALL MA REAL ONES AT🍒+” and a behind-the-scenes clip on her Instagram account. The teaser photos show the former 2ne1 member slaying different outfits and her signature winged liner.

+WHERE ALL MA REAL ONES AT🍒+

On September 5, just days after CL released her first teaser photo, DPR Live posted a snap showing the rapper and the former 2ne1 member together on Instagram with a caption that read, “Friday 9.5.2020,” along with an emoji of a cherry. After connecting the dots and subtle hints, fans are hoping that a collaboration between the two rappers is coming soon.

CL also released several intro videos on her Instagram and YouTube pages. These short clips show CL vibing and feeling herself in mysterious yet electrifying beats. In her latest intro video CL shares “아홉번 쓰러져도 바로 GET UP 10” which translates to “Even if I fall nine times, I get up immediately 10”. After dropping her fifth intro video, fans can’t help but be filled with excitement. One fan said, “So like can you give us a release date? You’re killing me here” while another fan wrote, “IM LITERALLY LOSING MY MIND WITH THESE TEASERS !! 😩🔥👸🏻🖤🥵✨”

Watch the rest of teaser videos below. PULP