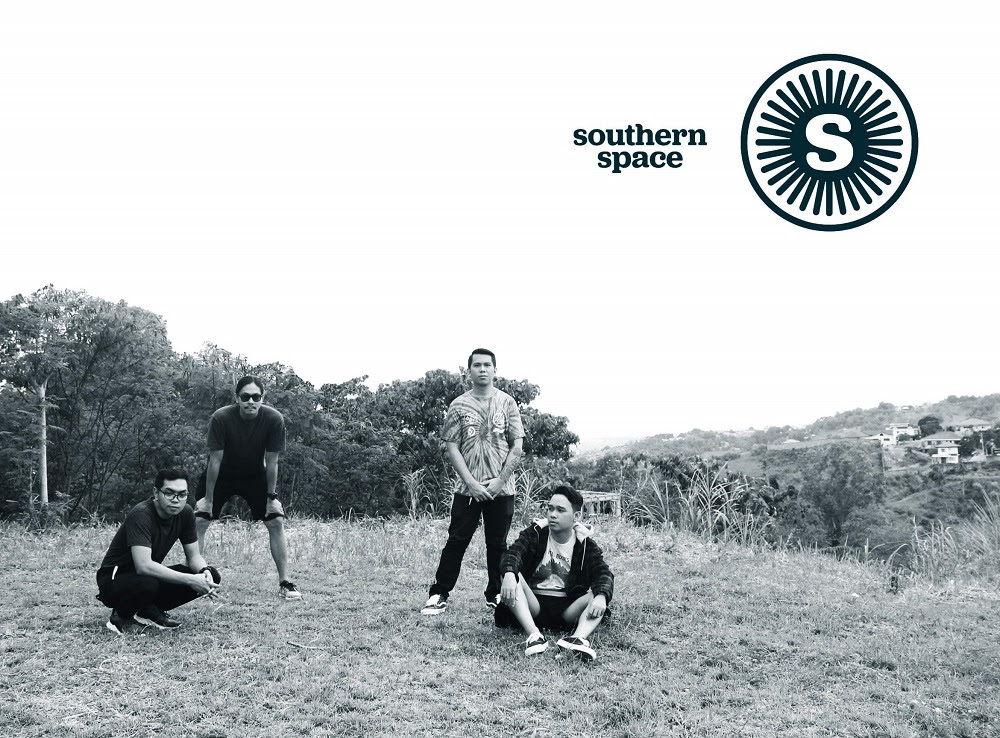 Cebu-based indie band Southern Space have released their debut single under independent label Melt Records. Titled “Fairweather Friend”, the track is the latest to come from the band following the self-released single “Untangled”. 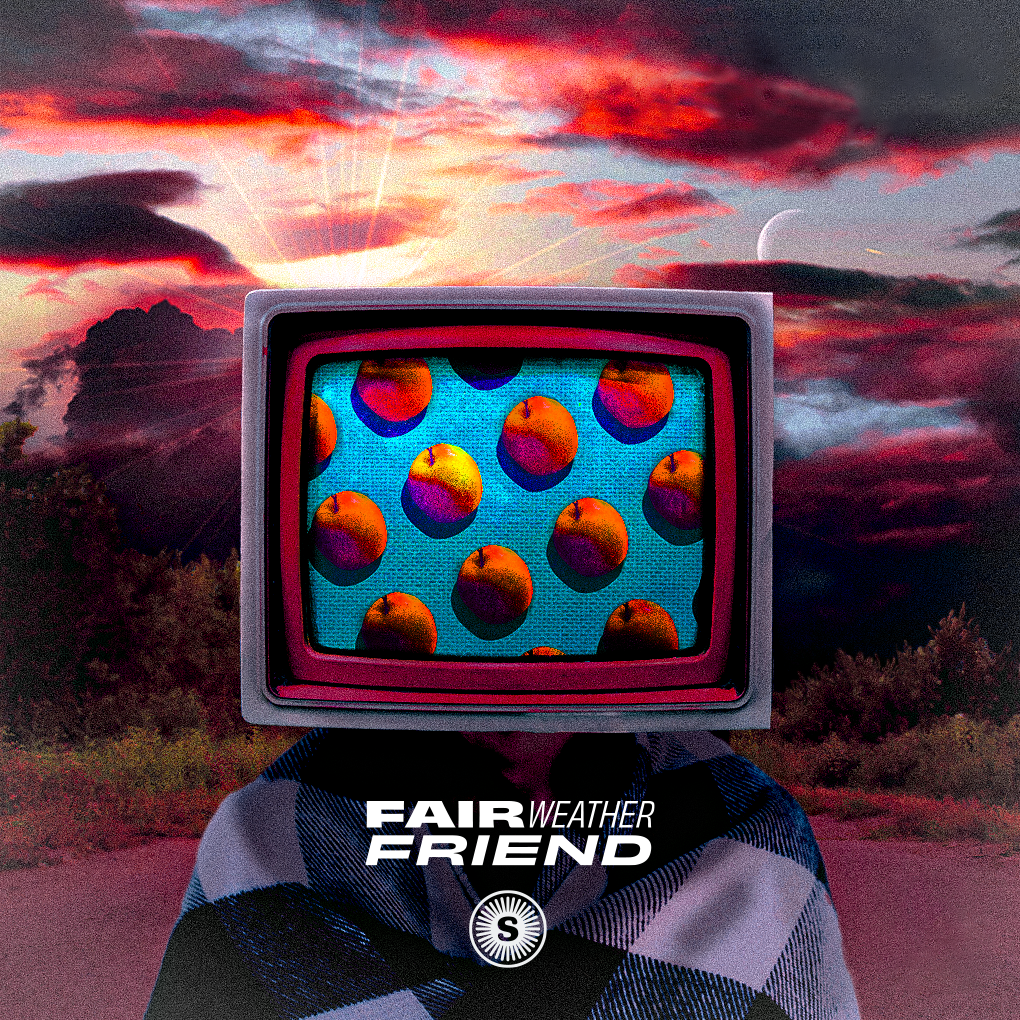 With “Fairweather Friend”, the band goes on to exhibit their collective influences of shoegaze, emo, and math rock. The track is “about not being able to get something out of your system,” according to the band.

“The song doesn’t lay it down in specific terms, just in the form of allegorical narratives; it could be a mean vice, a bad habit, a negative aspect, drug use, or anything, and it sticks like goo,” Southern Space have added. The track is up for streaming on Spotify and Apple Music, and is also available for digital download on Bandcamp.

Southern Space also recorded and produced the track purely through online collaboration, finding themselves caught by the COVID-19 pandemic immediately after releasing “Untangled”.

“Supposedly, they’re in demo format for our personal perusal but we recorded them in a way that is decent enough to pass off as singles,” says the band of “Fairweather Friend” and the upcoming tracks they have in store—something to watch out for. PULP