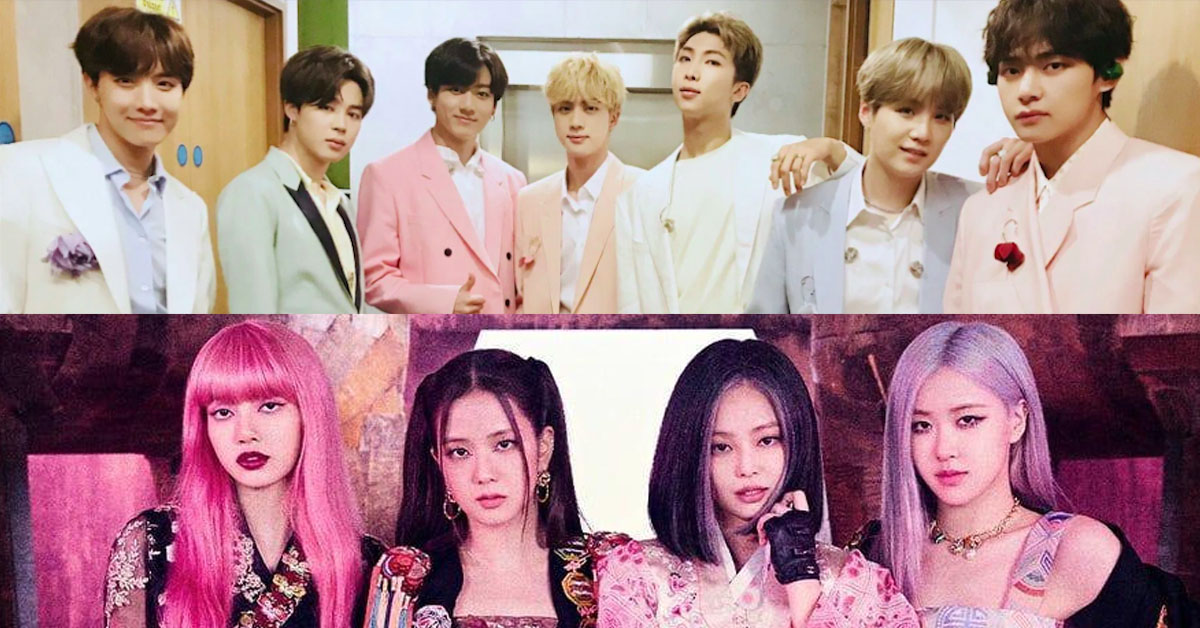 It is no doubt that K-Pop is taking the world by storm and the wins taken home by superstars BTS and BLACKPINK from the 2020 MTV Video Music Awards proves them to be among the harbingers of this revolution.

Last August 30, the 2020 MTV Video Music Awards took place in a different orientation than usual given the current COVID19 pandemic. The awards show which was supposed to be held at a packed Barclays Center. Instead, it transitioned into an online, audience-less event with some of the award-winning artists performing remotely from different locations around New York City. K-Pop superstars BTS was one of the performers alongside The Black Eyed Peas, DaBaby, The Weeknd, Doja Cat, Maluma with CNCO, and Lady Gaga with Ariana Grande.

Winning awards and breaking records is almost a second nature now to K-Pop superstars, BTS. In 2019, VMAs added other fan-voted categories: Best K-Pop and Best Group to the awards ceremony. BTS, being the award-winning group they are, bagged these awards with ease. This year, BTS was nominated in four categories including their previous awards, Best K-pop and Best Group, as well as Best Choreography and Best Pop – but the MTV Video Music Award for Best Pop in particular has a fine distinction.

BTS was the first Asian act to be nominated in the Best Pop category which is one of MTV VMAs main awards. During the ceremony, the group snagged the trophies in all of the categories they were nominated for including Best Kpop for their music video for “ON”, Best Group, Best Choreography courtesy of Son Sung Duek and The Lab, and the group’s historic Best Pop win for their hit single “ON”.

🚨 IT'S OFFICIAL 🚨 @BTS_twt won the #VMA for BEST GROUP! Don't miss their performance of #Dynamite tonight at 8p on MTV.🚀 pic.twitter.com/rOhRKMSF1P

Our boys are bringing home the #VMA for BEST POP for #ON!! pic.twitter.com/2T38y20t8n

💜 @BTS_twt is taking home the Moon Person for Best Pop at this year's #VMAs! ✨ pic.twitter.com/vfNyLM3ikU

In addition to the group’s heavy bag, BTS made their debut performance at this year’s MTV VMAs with their hit song “Dynamite”. Watch their performance below:

Meanwhile, K-Pop girl group BLACKPINK snagged their first win at the MTV Video Music Awards with the hit track “How You Like That?”. The K-Pop girl group bested some of this year’s hottest tracks including Cardi B’s “WAP”, Miley Cyrus’ “Midnight Sky”, DaBaby’s “Rockstar”, DJ Khaled’s “Popstar”, and Doja Cat’s “Say So” which were all nominated for the Song of Summer category.