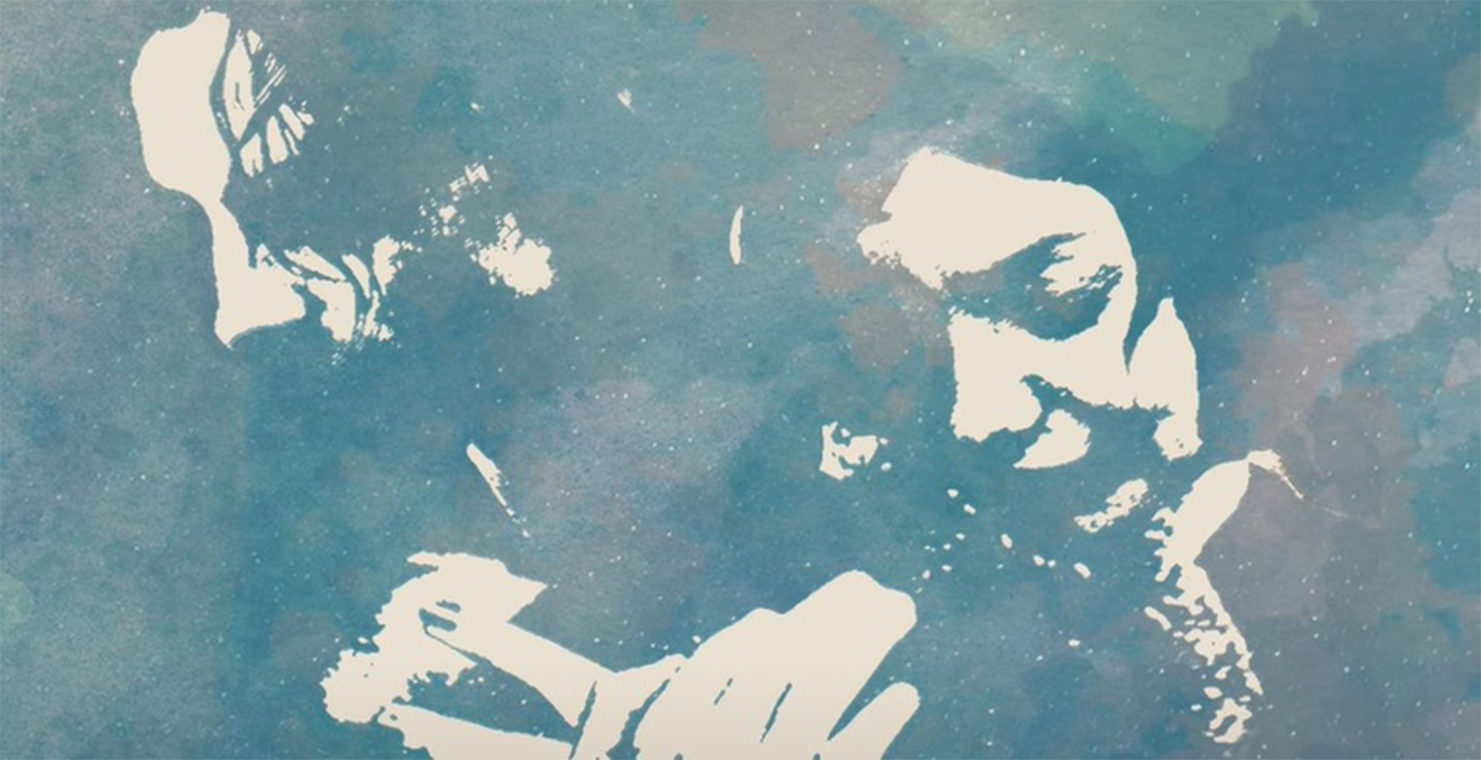 Swallowed By The Whale have unveiled yet another single wistfully titled “Pagtatapos”, after just releasing the track “Where Do I Go”.

The latest from the Filipino synthpop band is another somber number, with the track evoking a regretful longing, asking questions, and perhaps seeking closure.

“Pagtatapos” is the fifth single to come from Swallowed By The Whale, who have previously released other tracks like “Get Together and Dance”, “D.S.L.”, and “Pag-ibig Ba”. PULP