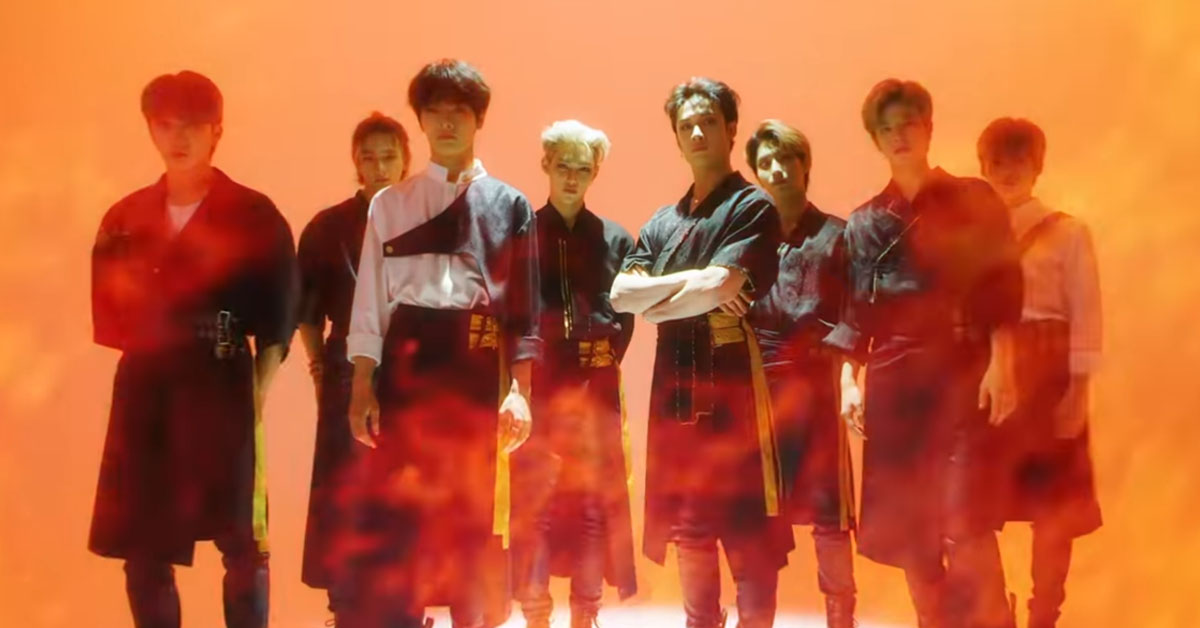 Stray Kids Confirmed to be Preparing for Another Powerful Comeback!

Earlier in June, Stray Kids released their first full-length album GO生 (GO LIVE). It has since been recorded as the group’s best-selling release, with over 120,00 copies sold within the first week of release. The album also soared to No. 3 on the daily sales chart of Japan’s Tower Records,  and No. 6 on both the Billboard World Album Chart and the World Digital Songs Sales Chart.

In addition to the outstanding chart performance of the album, the music video for the title track “God’s Menu” has surpassed 85 million views on YouTube as of writing—proof of the group’s growing popularity both domestically and internationally.

Three months after Stray Kids’ success with the album, reports from multiple industry insiders have claimed that the rising boy group is now preparing for a comeback slated for September. However, earlier today, JYP Entertainment responded to the reports claiming the group’s September comeback: “It’s true that Stray Kids is in the midst of preparing a new album. However, the exact date [of the comeback] has not yet been decided.”

Anticipation for the reported comeback is brewing, following the group’s record-breaking performance with their previous release. The said album will be a repackage of GO生 (GO LIVE.

In related news, Stray Kids has yet again showed their flawless synchronization and prowess in the “God’s Menu” dance practice released last June 25. Watch below in case you missed it. PULP