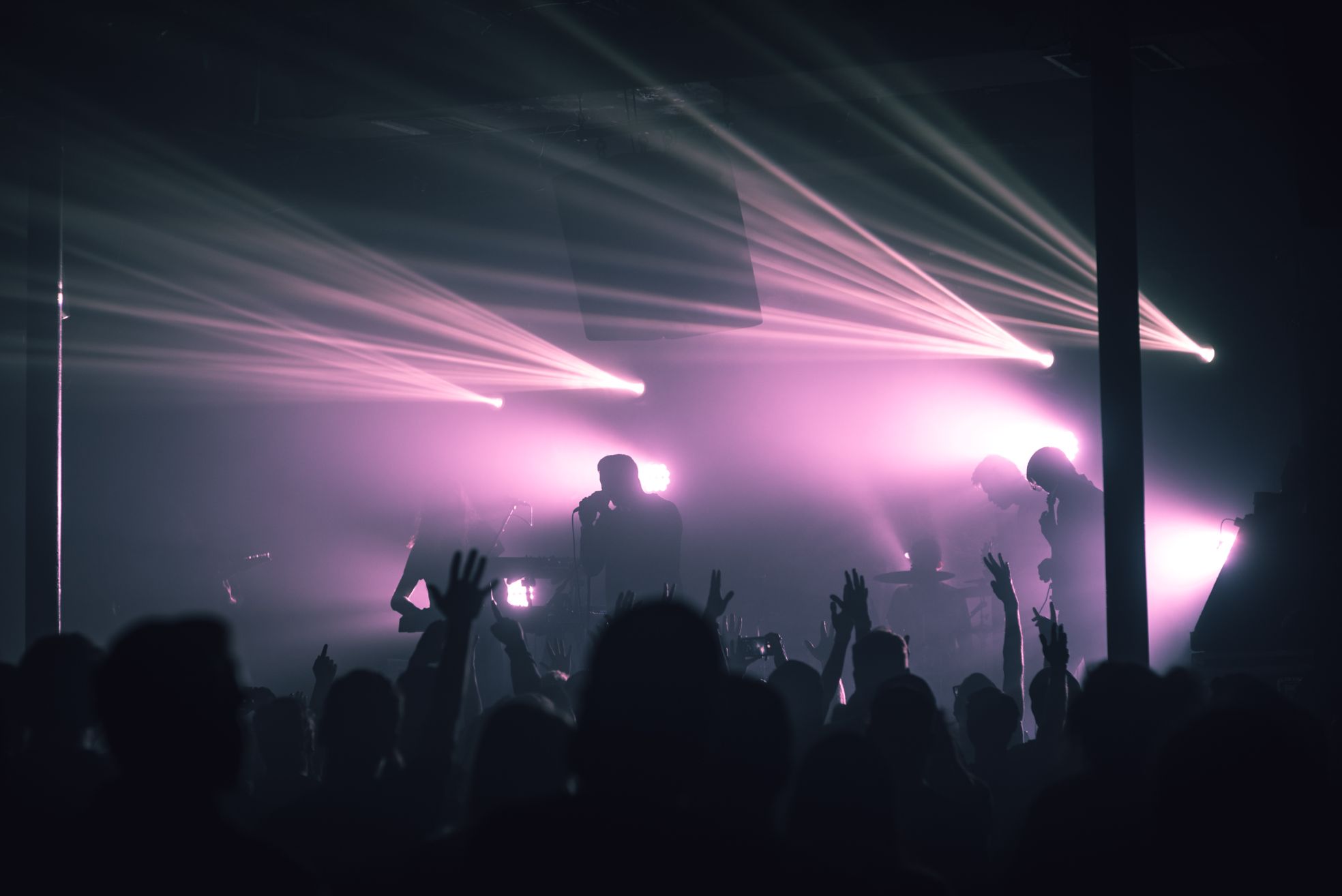 “Sonic evolution is always going to be a natural thing for us.” — The Contortionist’s Jordan Eberhardt on the EP, ‘Our Bones’

Words and Interview by Nic Angeles | Photos by Randy Edwards

Editor’s Note: This exclusive interview with The Contortionist was first published in PULP Magazine Issue No. 205.

The Contortionist are aging well.

The progressive metal band hailing from Indianapolis, Indiana has been around since 2007 and has since, despite some lineup changes through the years, undertaken an exquisite evolution. They’ve always forged on towards an upward direction, lifting their craft through transformative sonic landscapes in a seamless, impeccable manner.

Our new EP, Our Bones, is out via digital service providers and retail stores everywhere NOW on eOne Heavy and Good…

Posted by The Contortionist on Friday, August 9, 2019

Their most recent full-length album, Clairvoyant stands to be The Contortionist’s best work. Released in 2017, it represented the band in their most defined, most superb form. While the band has never really stayed the same, they’ve been consistent with the way they carried their music through fearless and unforced experimentation, striving to be the best version of themselves with every album.

Our Bones, the band’s 2019 EP, has followed up Clairvoyant beautifully, almost leaving us baffled with the way they’ve outdone themselves yet again. This is The Contortionist at their most musically evolved state. With tracks like “Early Grave”, the EP is personal and visceral, and it sounds unlike their previous work—stylistically unlike any other piece of music out there.

Below is a Q&A with bassist Jordan Eberhardt who takes us through the band’s most recent releases, their evolution as a band, and how the future of The Contortionist is taking shape. 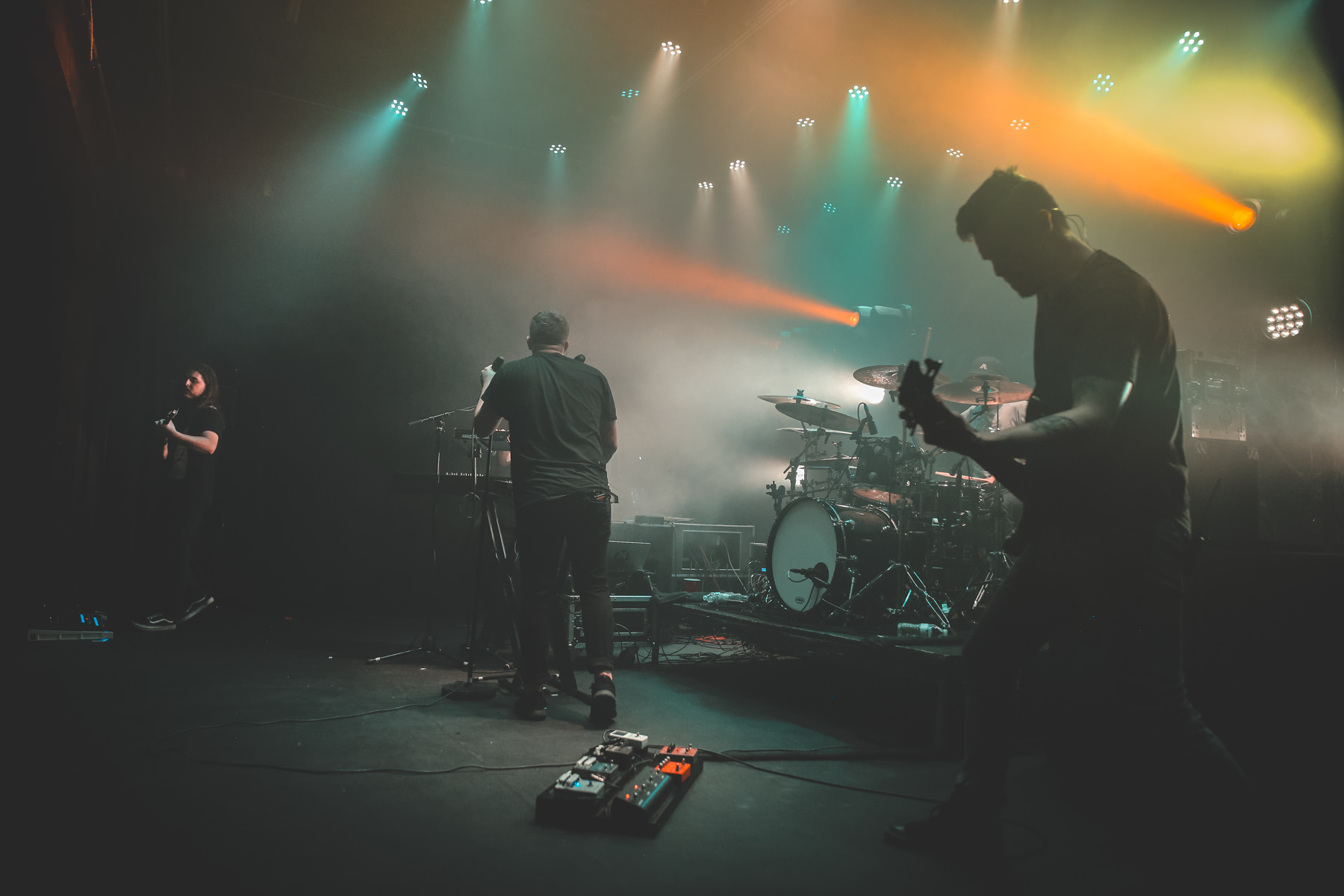 PULP: You were recently on the road with Coheed and Cambria. How did that short run go and what were those shows like?

JORDAN EBERHARDT: They are kind of a bucket list band for us to tour with, to be honest. Coheed are one of those bands that I think every one of us has so much respect for, and getting to watch them put on a great show every night on the tour only reaffirmed and strengthened that respect—total class act, and their fans are wild during their shows.

PULP: Coming from Clairvoyant, how did the EP Our Bones come to be? Were the songs something that you’ve had with you for a while, were these songs that didn’t make the album, or unfinished songs from the vault that you re-worked?

JORDAN: Most of the music for Our Bones was based off of ideas and riffs we had played around with over the past few years, some of it coming from previous album sessions, and others, like “Early Grave” were born from riffs our guitar players would mess around with during soundchecks for our shows. The true goal for the release though was to take the concentrated songwriting approach we took Clairvoyant with, and make it more relatable for the listener. The lyrics for the last two records mainly stemmed from personal experiences our vocalist endured over the last few years. The EP is a way to put closure on that chapter of the music, so to speak, while also trying new stylistic ideas that actually connect to the listening audience.

PULP: Listening to the earliest record and to the latest release, the sonic evolution of your music is so apparent. Was this something that was a conscious flow throughout the band’s journey, or do you view it as something that had just happened naturally?

JORDAN: I think sonic evolution is always going to be a natural thing for us. When Mike, Eric, and myself joined the band five years ago, the evolution was already taking place. Now you throw in the three of us from different backgrounds and I think the common thing we all share amongst each other is that we are all fans of music—doesn’t matter what genre or scene, as long as we think it’s good is what’s important. So you have six members of a band absorbing music from all over the place and naturally, it’s going to show in the writing. And I think it’s a special thing that we’re able to try new things and push our own creative boundaries and have our fans be accepting of anything we do.

PULP: In addition to the new EP where it seamlessly flowed into eventually, I feel Clairvoyant had been an era that reflects The Contortionist in the band’s most musically evolved phase. Would you agree? Looking back on the band’s body of work, and looking forward to what’s to come, has it always been easy knowing what comes next after a record?

JORDAN: Clairvoyant was a snapshot into who we were as musicians in 2017. At the time, we believed that that was our best release to date, but again, that was three years ago. I like to think that we’ve grown as artists since then, with the release of Our Bones.

As far as what comes next after releasing a record, it’s never easy to plan too far ahead in this business. The entertainment industry is as fickle as they come, and the last few years have been a rollercoaster for all of us. But anyone who keeps up with the band knows that we have always toured our tails off on every record cycle and that’s probably the one constant for us. 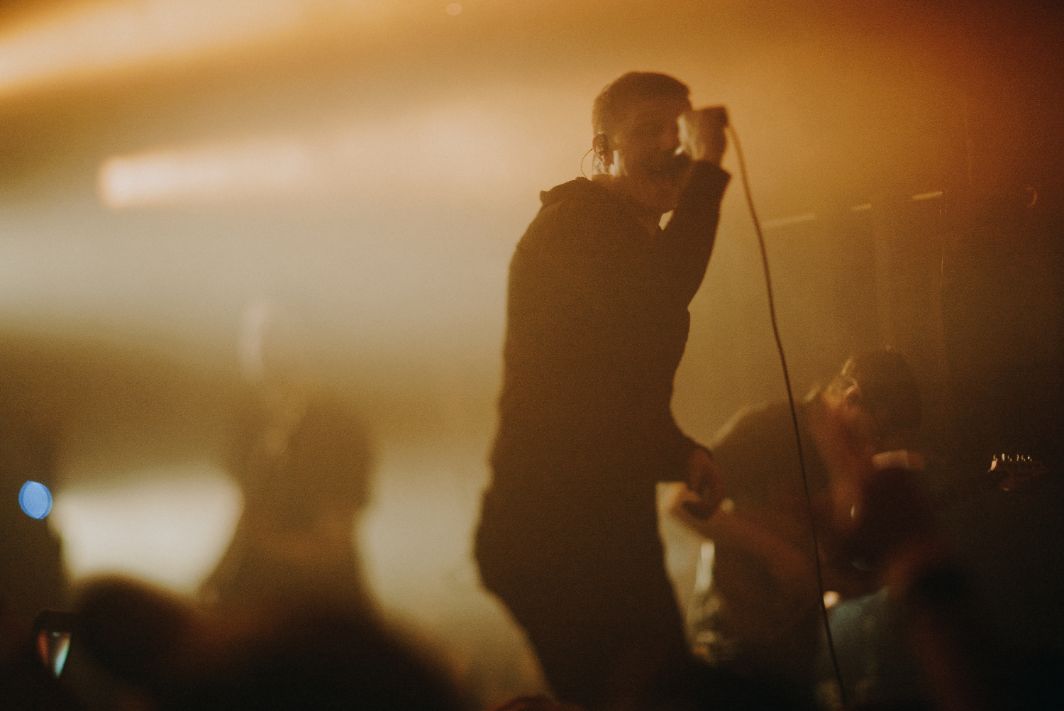 PULP: And now that we’re on the topic of evolution and progress, do you have a picture of where the band is heading next musically? And how do conversations go within the band anyway, what’s the dynamic like when you’re talking about the future?

JORDAN: Musically, we never really know what will happen next until it’s time to start making a new record. We do have those conversations about where we want to take each record, stylistically and lyrically, but going back to what we were talking about before, our natural evolution as people and as musicians will mostly dictate how we make the next album. What I can say with certainty is that it’ll be different from everything else we’ve done, which is what our fans have come to expect.

PULP: What’s the story behind the cover of “1979” (Smashing Pumpkins) in the EP? Is there a reason for this song choice? Perhaps a favorite among the members?

JORDAN: Well we’ve talked about doing a cover for a long time, but we could never agree on a song! The Smashing Pumpkins was one of the only bands we were all excited about covering, being that they were a hugely inspirational band during the 90s when all of us were growing up, and the song 1979 was definitely a breath of fresh air lyrically for all of us. With Clairvoyant and most of Our Bones being such dark records, “1979” works at stirring up feelings of nostalgia, or positive reflection, a time when you were younger and navigating adolescence. 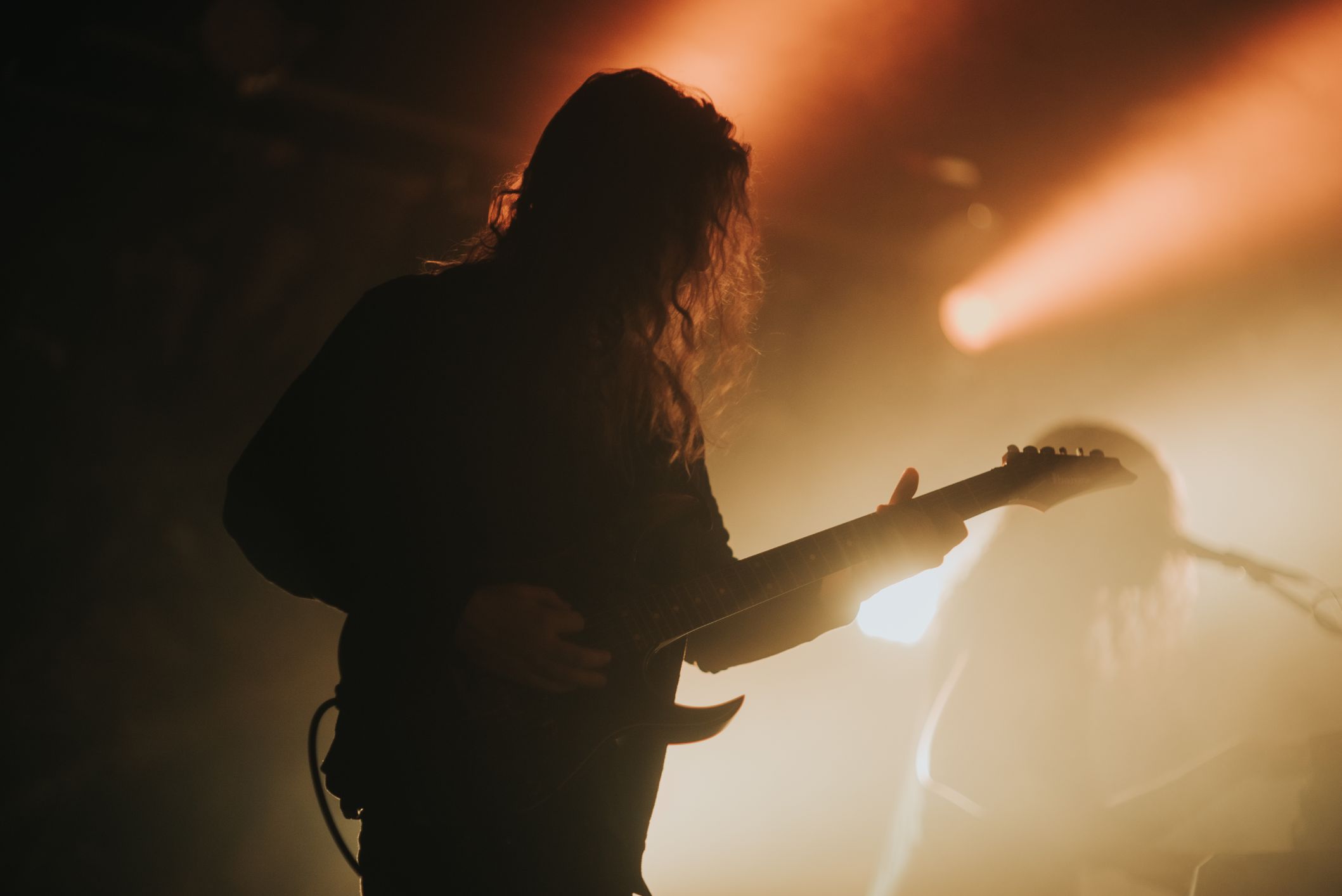 PULP: What is The Contortionist up to currently? Anything coming up for 2020? Any plans or projects or tours that you guys are cooking up that the fans can watch out for?

JORDAN: We’re in the process of writing some new music, and enjoying some much needed time off of the road before heading out with Devin Townsend and Haken early next year in the States. We’re looking to get out and play in some markets we haven’t gotten a chance to play to before. Being half Filipino myself, PULP SUMMER SLAM in the Philippines is definitely high on my list. Hopefully, we can make it down there soon! PULP

Get Our Bones by The Contortionist here.