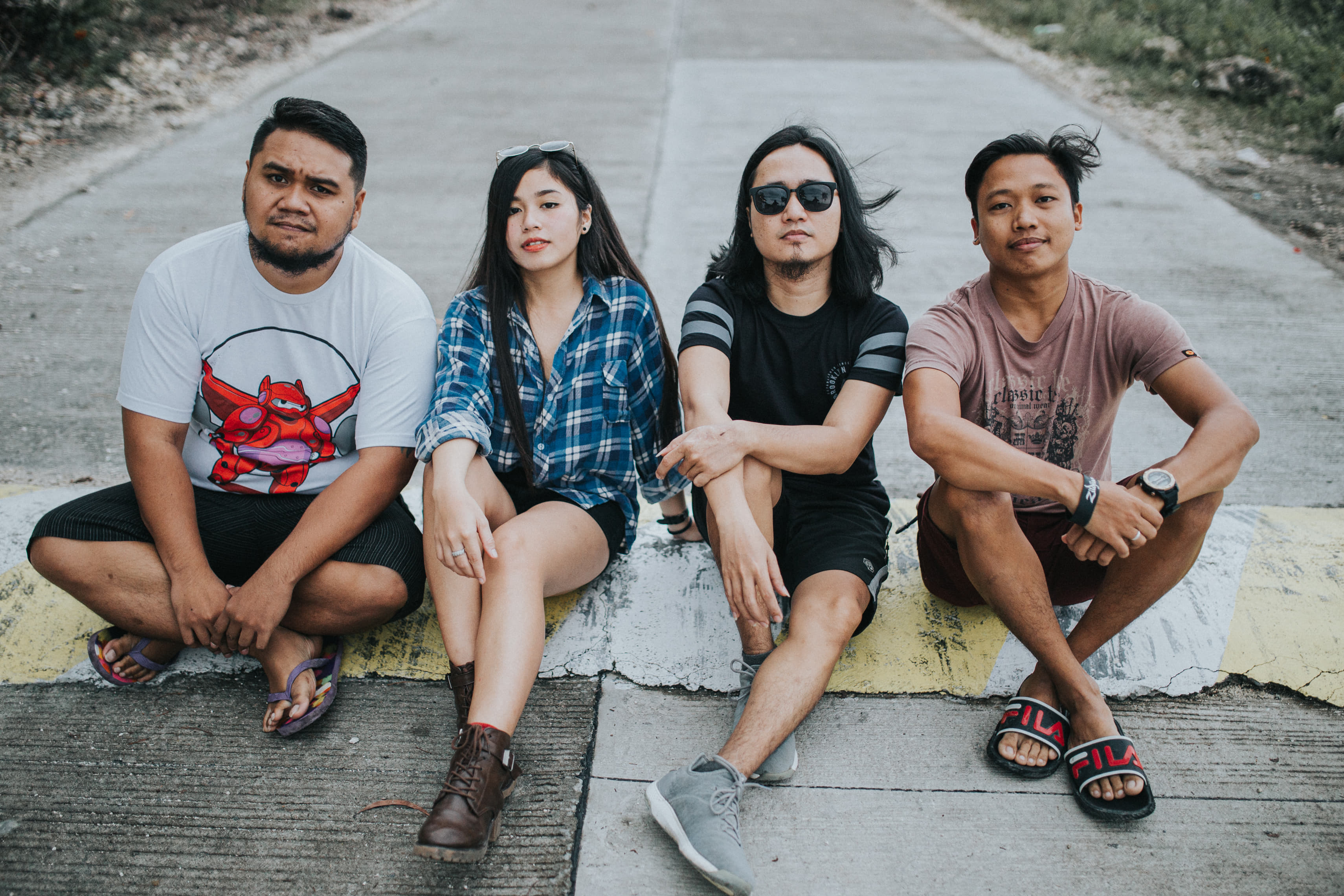 In the midst of these chaotic times, Bohol-based band Bo Young are offering us a well-deserved dose of respite with the tropical-themed music video for their uplifting pop-reggae song, “Changes”.

Shot in an idyllic island resort and featuring some beautiful drone camera work, the music video for “Changes” gives us the next best thing to a relaxing tropical island getaway—something we all miss during a time when most of us are cooped up in our homes.

Bo Young are a five-piece band featuring April Lyn Remolador on vocals, Richard Bhern Lagroma on guitars, Michael Jerus Basio on bass, John Philip Quinga on keyboards, and Anthony Dabalos on percussion. The band was formed in 2014 and was originally named Boyang—a nickname for lead singer April. Bo Young’s sound shifts deftly between genres, including pop, rock, jazz and, in the case of Changes, reggae. Of their sound, the band claims: “the only way to understand [Bo Young] is to simply press play.”

“Changes” expresses the need for people to change in order to improve themselves. The band explains: “The song ‘Changes’ was the very first song we wrote…knowing a lot of people are suffering [from so much pain] from selfishness and ungrateful minds. We dedicate this song to those who are losing sight of how life works. The only key to self-improvement is the word ‘change’”.

With its carefree, relaxing visuals, the music video for “Changes” is the perfect complement to the song’s breezy, tropical vibe. So grab yourself up a Pina Colada, ‘change’ up your day for the better, and stream the song on Spotify, Apple Music and other digital platforms. PULP