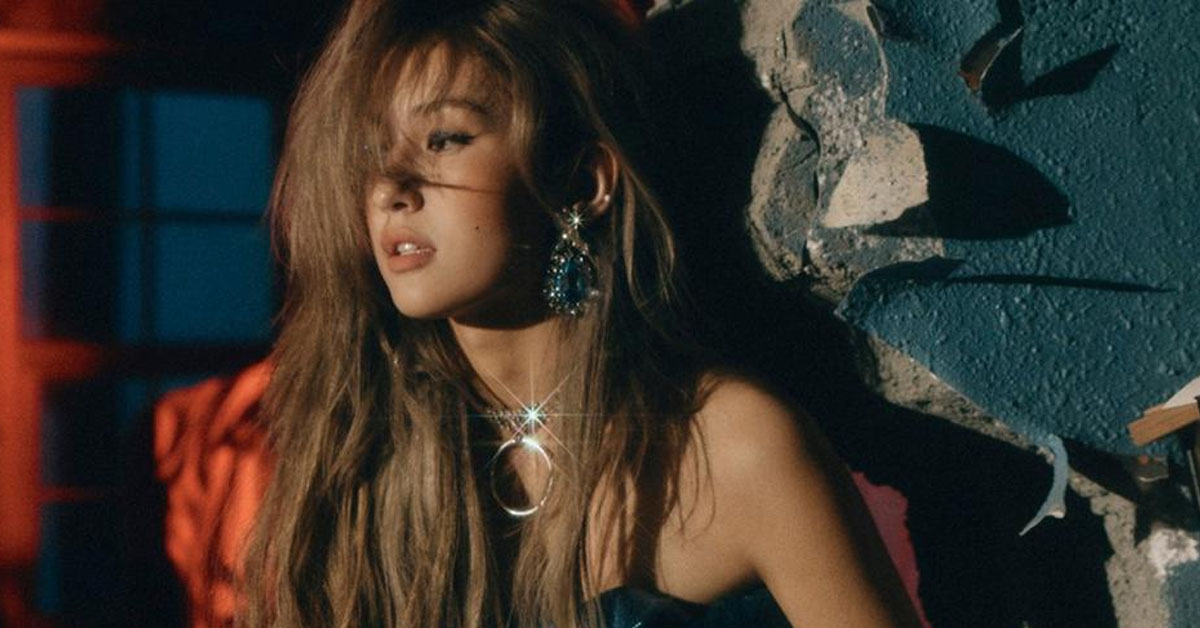 Somi is Your Relatable Teen Pop Singer-Songwriter in Her “What You Waiting For” Comeback!

On June 22, up-and- coming K-pop singer-songwriter Somi made her musical comeback with “What You Waiting For”, over a year after the release of her global debut hit, “Birthday”. “What You Waiting For” was not only co-written by Somi—the singer also co-produced the track alongside her label’s founder, Teddy Park.

The just-released track is an R&B dance-pop track that opens with bright synth-pop and melodious chord progressions. The track paints Somi as the next relatable and confident teen pop singer-songwriter of her generation, with lyrics that speak about a girl falling in love and waiting for her lover to come out of their shell. Somi sings, “Just tell me what you waiting for. Baby I’ve been waiting for you all this time”.

The accompanying music video of the track sees Somi embracing various looks, from her usual bubbly and youthful side to a confident and more mature, enviable and beautiful alter ego. While the track may seem like an open letter to a lover, it’s no doubt a track that serves as a metaphor for the 19-year-old as she literally breaks boundaries to accomplish her musical goals and develop herself as an artist. Somi made her comeback debut on July 23 via MNET’s M Countdown stage. Watch the video below:

Somi also took her career to greater heights after news that the singer signed with Interscope Records—which is home to acts like Maroon 5, Lady Gaga, Eminem, Billie Eilish, as well as K-Pop group BLACKPINK—prior to the release of her comeback track. While there are other K-Pop acts that signed deals with American partners, Somi was the first K-pop soloist to achieve such a feat.

The music video for “What You Waiting For” has also surpassed 12 million views as of writing. Check out the cheerful music video below. PULP