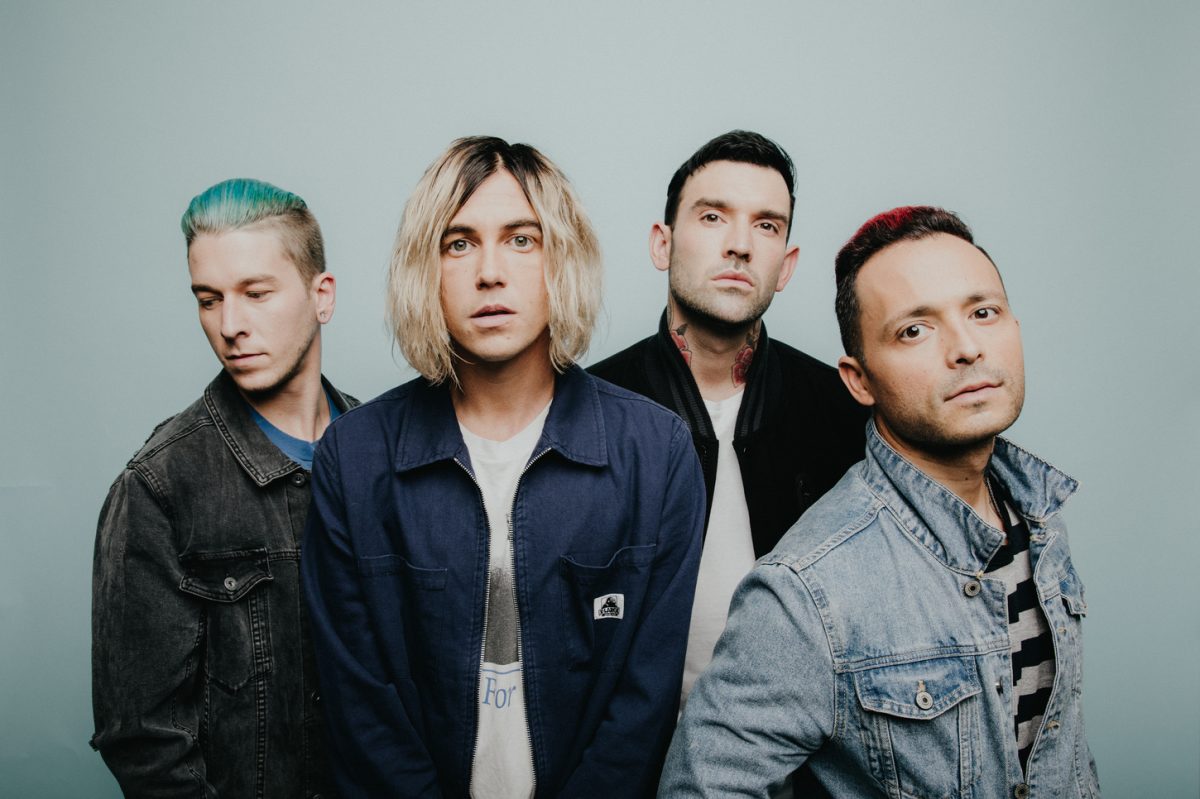 Sleeping With Sirens Drop New Track, “Talking To Myself”

Sleeping With Sirens have announced that a deluxe edition of their 2019 album How It Feels To Be Lost is arriving August 21st through Sumerian Records. Along with this exciting news, the band has also dropped a brand new track called “Talking To Myself”, taken from the forthcoming release.

Along with the new song, the upcoming deluxe edition of the most recent Sleeping With Sirens sudio album will also come with three acoustic tracks. 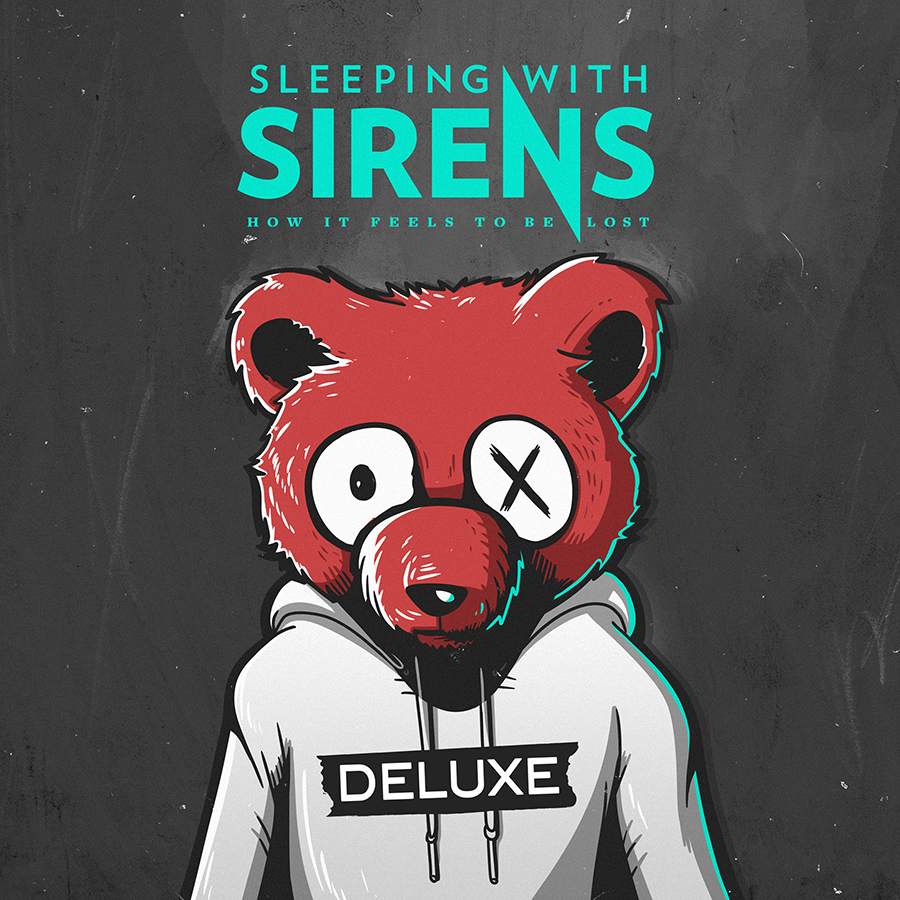 How It Feels To Be Lost — Deluxe Official Track Listing:

Get the track and pre-order the deluxe record here. PULP