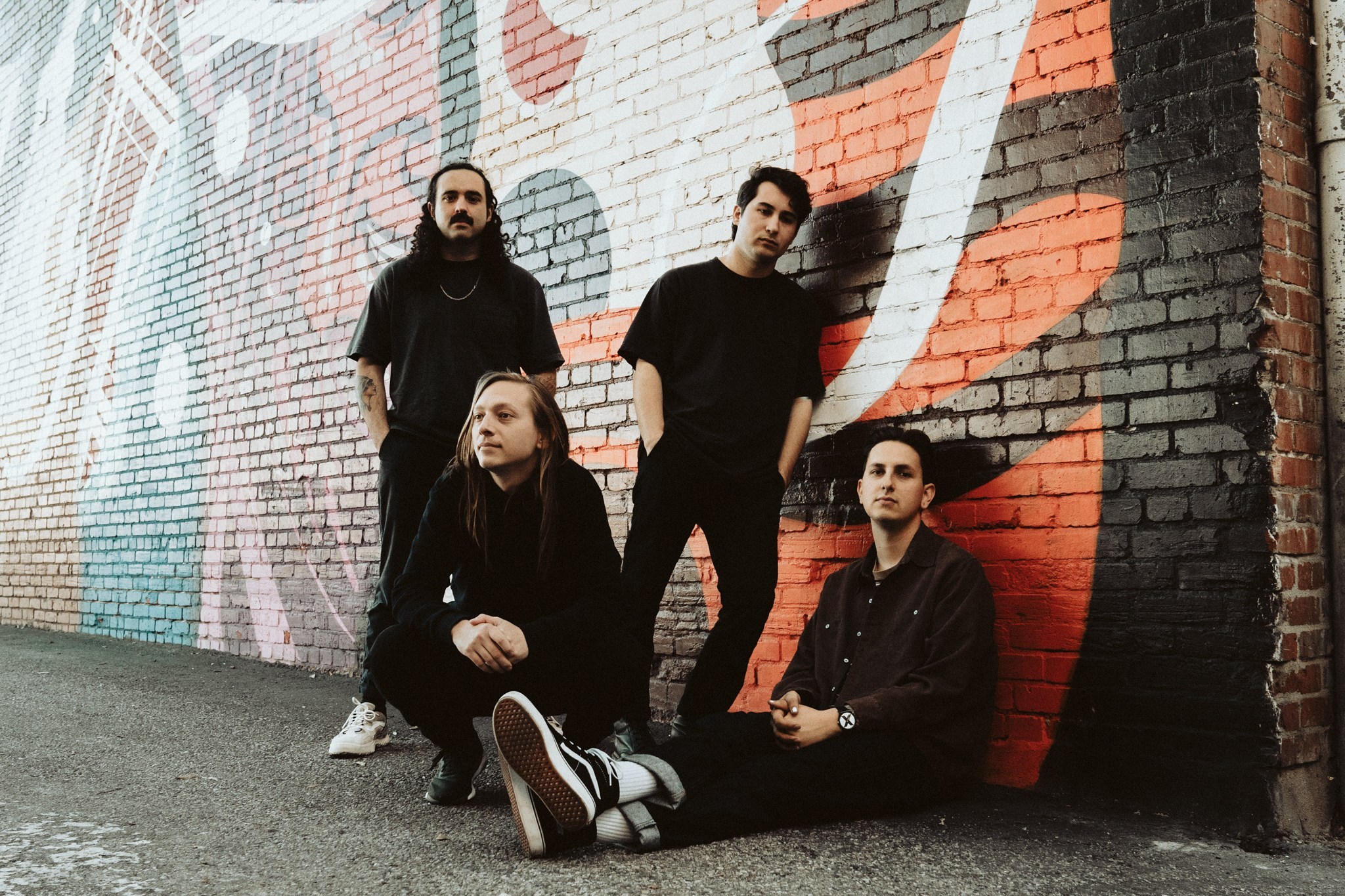 Movements Announce Upcoming Album ‘No Good Left To Give’

Movements have announced that their brand new album, No Good Left To Give, is out September 18th. Giving fans their first taste of the follow up to their iconic debut full-length record Feel Something, the band has released a new single titled “Don’t Give Your Up Your Ghost”.

Listen and check out the animated music video:

“It’s told from the perspective of a person who is dealing with a friend who confides that he or she has attempted to kill him or herself. However, this person has been there as well and has even made suicide attempts, too” says frontman Patrick Miranda of the new Movements single. “It’s about not giving up when there’s so much more the world can offer. Even though you’re in a certain place right now, it doesn’t mean you’re going to be in the same place forever.”

We’re excited to finally announce that our second full length record, entitled No Good Left To Give, is now available for preorder and will be out everywhere on September 18. Our new single ‘Don’t Give Up Your Ghost’ is now streaming on all platforms. https://t.co/7ftUPyJnT6 pic.twitter.com/onV1pPWeHv

Released in 2017, Feel Something—which gave us the songs “Daylily”, “Submerge”, “Deadly Dull” and more—marked a stellar debut for the Fearless Records act. But speaking about their sophomore release No Good Left To Give, Miranda says that “at its core, the new record is what we’ve always been, which is emotional, real, and honest music.”

“We all know each other very well and understand our respective styles,” he adds. “We’re discussing mental health, struggles with relationships, and relatable things from our lives. At the same time, it’s a little darker.” Bassist Austin Cressney adds, “The mood is a little heavier, for sure… We didn’t try to emulate anyone. It’s very pure.”

The band has once again worked with Will Yip, their long-time producer and collaborator, for the new record. “I feel so inspired working with these guys because they always want to take things to another level,” the producer says on Instagram. They don’t care about what people ‘expect,’ instead they just want to creatively grow and be the best versions of themselves. These four musicians are incredibly talented and the record we finished this year showcases their growth and their talent greater than ever before.”

Couldn’t be more excited this song is finally out in the world! All the love and respect to my family in @movementsofficial. Can’t believe we’ve already been working together for 5 years already. I feel so inspired working with these guys because they always want to take things to another level. They don’t care about what people “expect”, instead they just want to creatively grow and be the best versions of themselves. These 4 musicians are incredibly talented and the record we finished this year showcases their growth and their talent greater than ever before. From producing, to co-writing, engineering, mixing I’m forever grateful I get to collab with this group of inspired guys. The record we built is incredibly special and is 1000% the best movements record. The depth, the songwriting, the performances, and the dynamics are just on a different level. I’m so stoked for these guys and for all of the positive things that are going to be deservingly coming to them. Go stream and watch the banger video for the first single “Don’t Give Up Your Ghost” one of my favorite songs I’ve worked on and preorder the incredible LP “No Good Left To Give”. @movementsofficial are building something great. Support 4 of the best guys I know