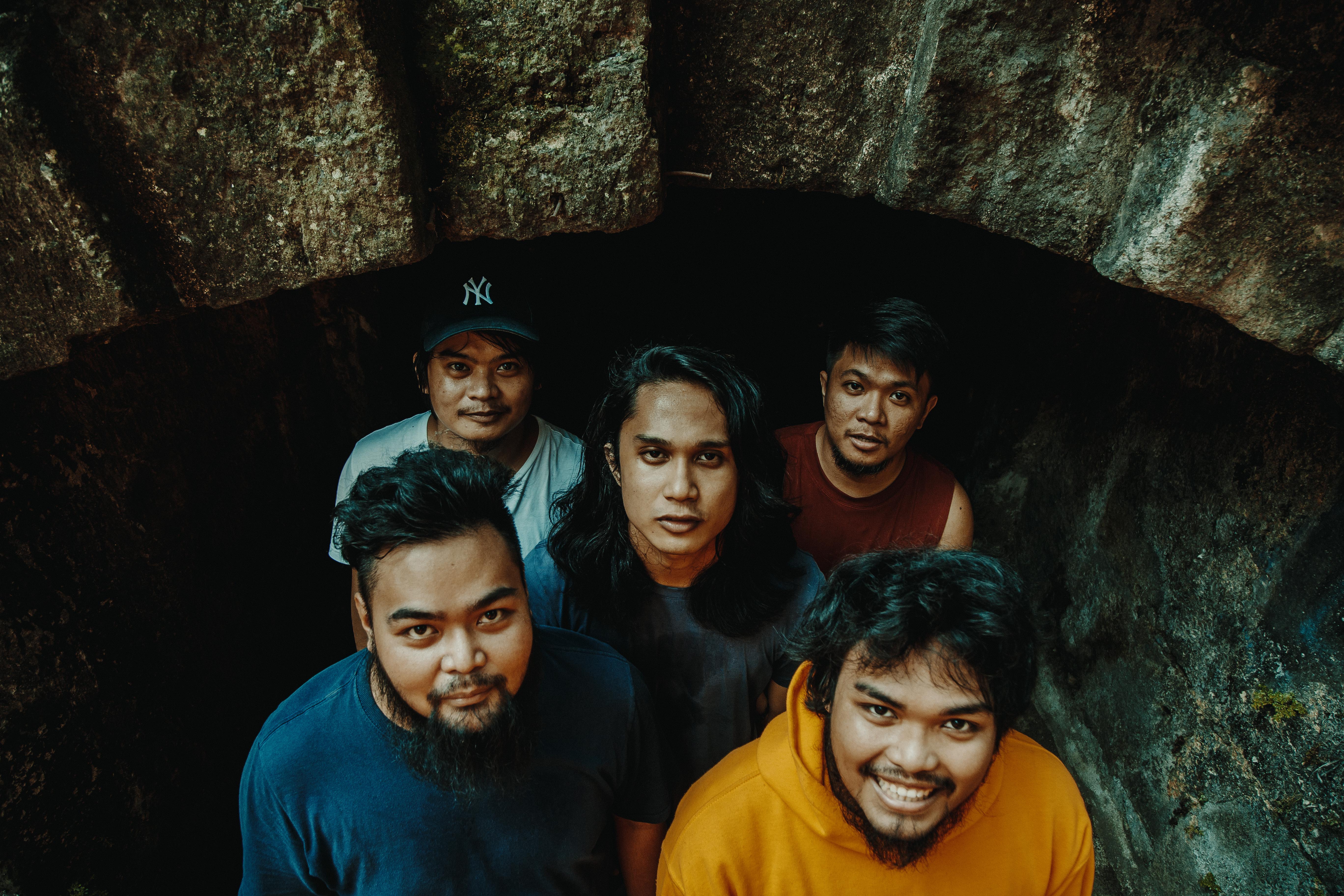 “Spirit Breaker”, the latest single from Manila-based prog-metal quintet ORCA, is out now. It is the second single from their upcoming album The Invitation, slated for release by year end.

“Depression is dark, heavy, painful and terrifying,” begins vocalist Zoren Fernandez as he talks about the song. “Inflicting physical pain and even taking your own life, you think, would be much better, that the pain will stop and everything will be alright again. Instead, depression seems to go to your very soul, affecting everything in its path.”

“Dead inside. Numb. Perhaps the worst part of it is that you remember when you actually felt something before and the contrast between then and now just makes the pain even worse,” he continues.

The track, he furthers, is a passage that opens up the first chapter of The Invitation— “a collection of first hand experiences of life’s pain and suffering that we all share as human beings.”

The latest release follows “The Invitation (Prologue)” which was released last month. PULP