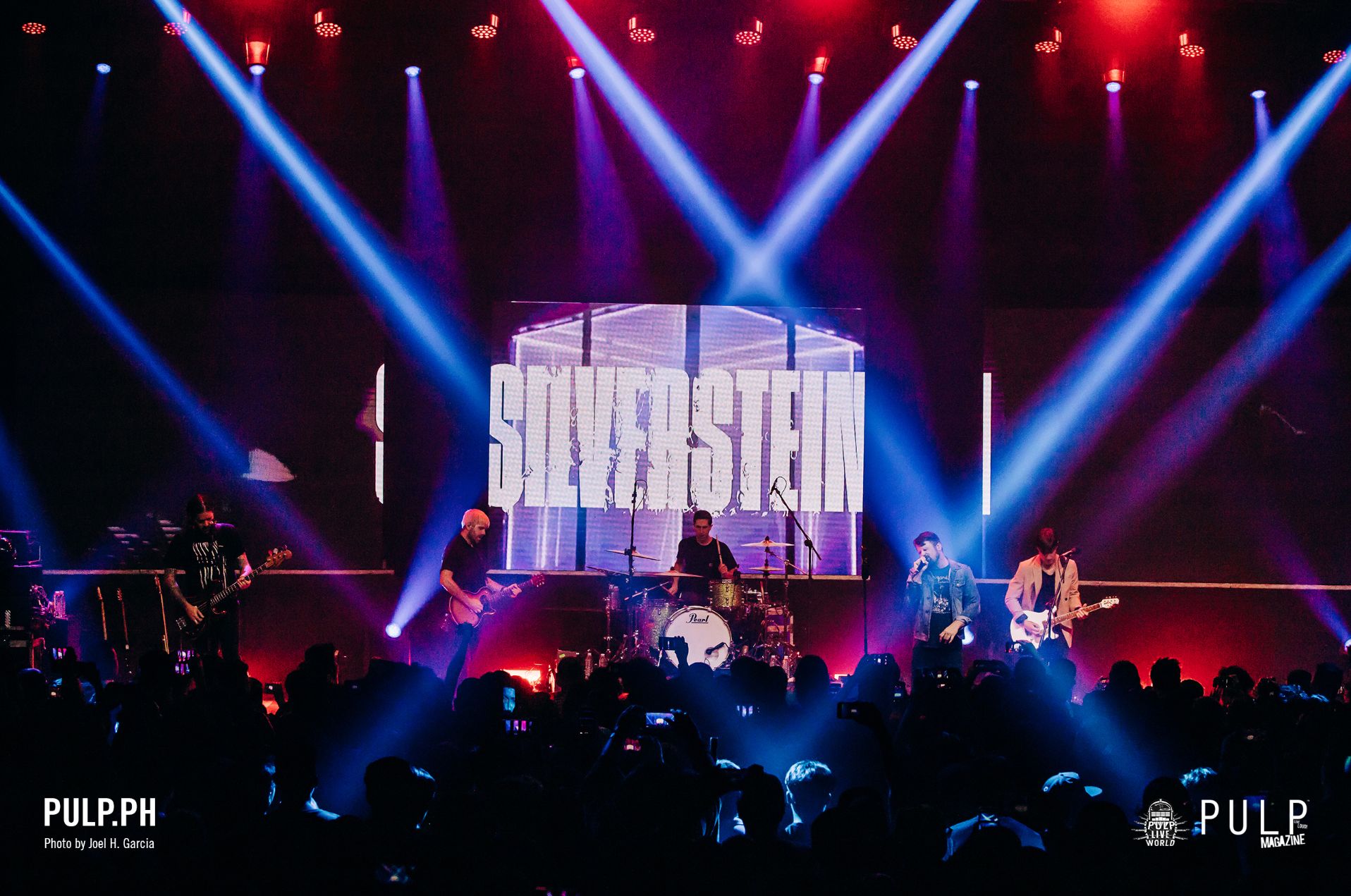 Listen to an Alternate Version of Silverstein’s “Where Are You”

Silverstein have released an alternate version of “Where Are You”, a track off their latest album A Beautiful Place to Drown. Listen:

Released earlier this year in March via UNFD, A Beautiful Place to Drown is Silverstein’s 10th studio album. It also features the singles “Burn It Down” (feat. Caleb Shomo of Beartooth), “Infinite” (feat. Underoath’s Aaron Gillespie), “Madness” (feat. Princess Nokia), and more. Get it here.

After releasing their Quaranstein Special, Silverstein also marked a special milestone in their career—their first ever show, which took place on June 28, 2000—by doing a live Q&A with fans last weekend.

Further planning to stay connected with fans through different means given the world COVID-19 situation, Silverstein are taking things to a whole new level as they announced their upcoming “NEXT-LEVEL LiveStream” Concert Event, happening on July 19th.

Tickets available NOW for our NEXT-LEVEL LiveStream 🎥 Concert Event on July 19! Shane has a special message to explain what you can expect from this. 🔗 https://livefrom.events/silverstein/ We appreciate everyone’s support and hope you enjoy this one!